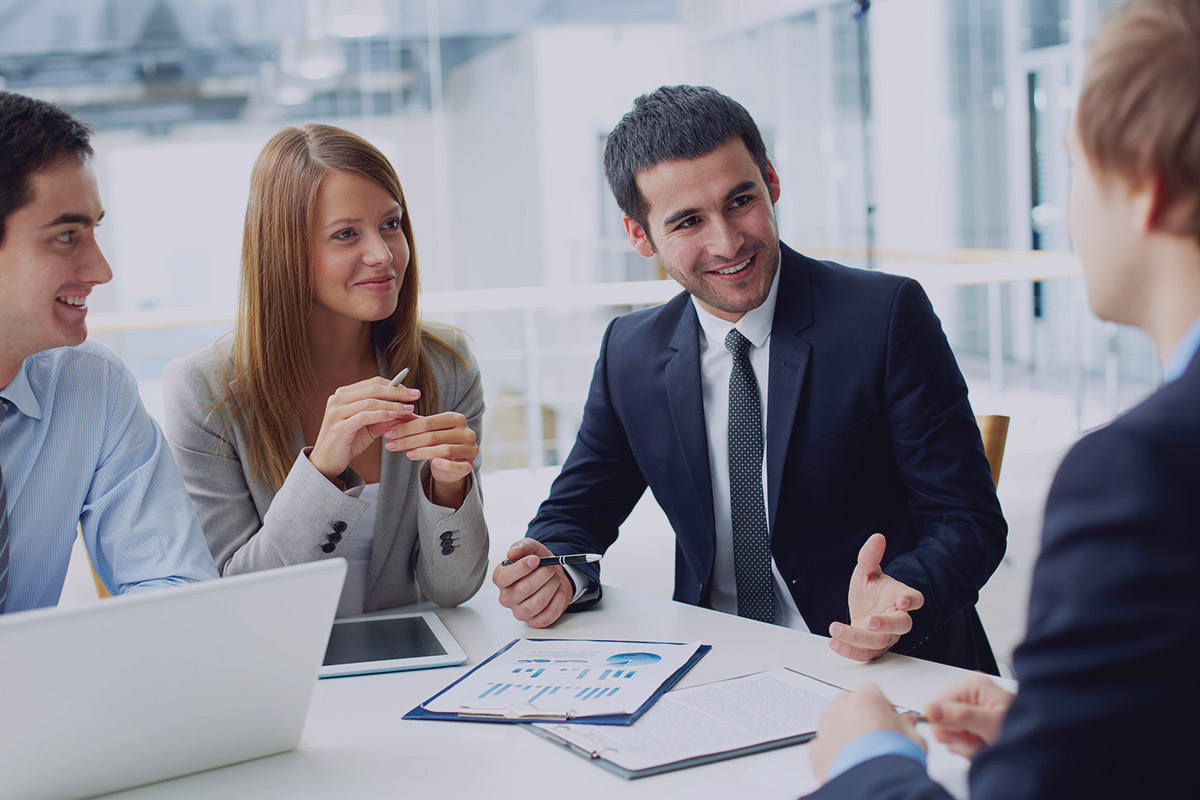 A global competition to award the most innovative workplace tech startup narrowed it down to four companies. The only one not based in the U.S. came out on top.

About 150 tech startups entered the Society for Human Resource Management (SMRM) competition to find the best up-and-coming workplace platform. Of that number, 60% were based in the U.S., and 40% were from other countries.

The firm that won SHRM’s “Better Workplaces Challenge Cup” competition is Vinco, a Monterrey, Mexico-based education technology firm that makes a digital learning platform for employers. To win, it faced multiple rounds of questions from HR professionals drawn from the association’s 300,000 members, concluding at SHRM’s conference in New Orleans this month.

The number of international entries was surprising to Guillermo Corea, SHRMLabs managing director, which is the industry association’s workplace innovation lab and venture capital arm. But it is also a warning to U.S.-based firms that make HR and work tech platforms.

U.S. firms need to realize that “there is competition out there, and it is coming,” Corea said. He said the development of the tech startup market is following a pattern. “First, you see major innovation happen in the U.S., and other people around the world catch up.”

“It’s a wave that we’re going to be seeing here in the next couple of years,” Corea said of the international HR and work tech market.

Miriam Fernandez, COO, and co-founder of Vinco believe their tech startup won the contest because it resonates with HR professionals.

It is an “enabler for a lot more people to gain access to education that translates into socioeconomic mobility,” she said.

Launched in April 2021, Vinco has 30 employees and has raised about $2.5 million. It employs coaches, people with education and psychology backgrounds, to help employees with their training. If an employee falls behind, a coach may get involved to find out why and help solve any problems.

Manufacturing companies often require a high school degree for advancement. You have workers “that cannot go into the next level because they don’t have their degree and their turnover rate is pretty high,” Fernandez said.

The three friends from Monterrey who started Vinco all have a passion for education, she said.

Vinco is operating in Latin America, a region with a significant skills gap, said Fernandez, a Georgetown University graduate. The firm has expanded into Columbia, Chile, Spain, and other countries, but has no immediate plans to expand in North America.

In the final round of questions, Vinco beat out three other U.S.-based tech startup firms; Detroit-based Automation Workz, which makes an app for motivating and upskilling front-line workers; Included, a Redmond, Wash. firm that makes a diversity, equity, and inclusion platform; and Inclusive, an Atlanta-based firm that developed an engagement platform. Vinco received a $50,000 award for placing first.

Vinco was selected as the winner “because it was able to show how it’s going to be a global company,” Corea said.