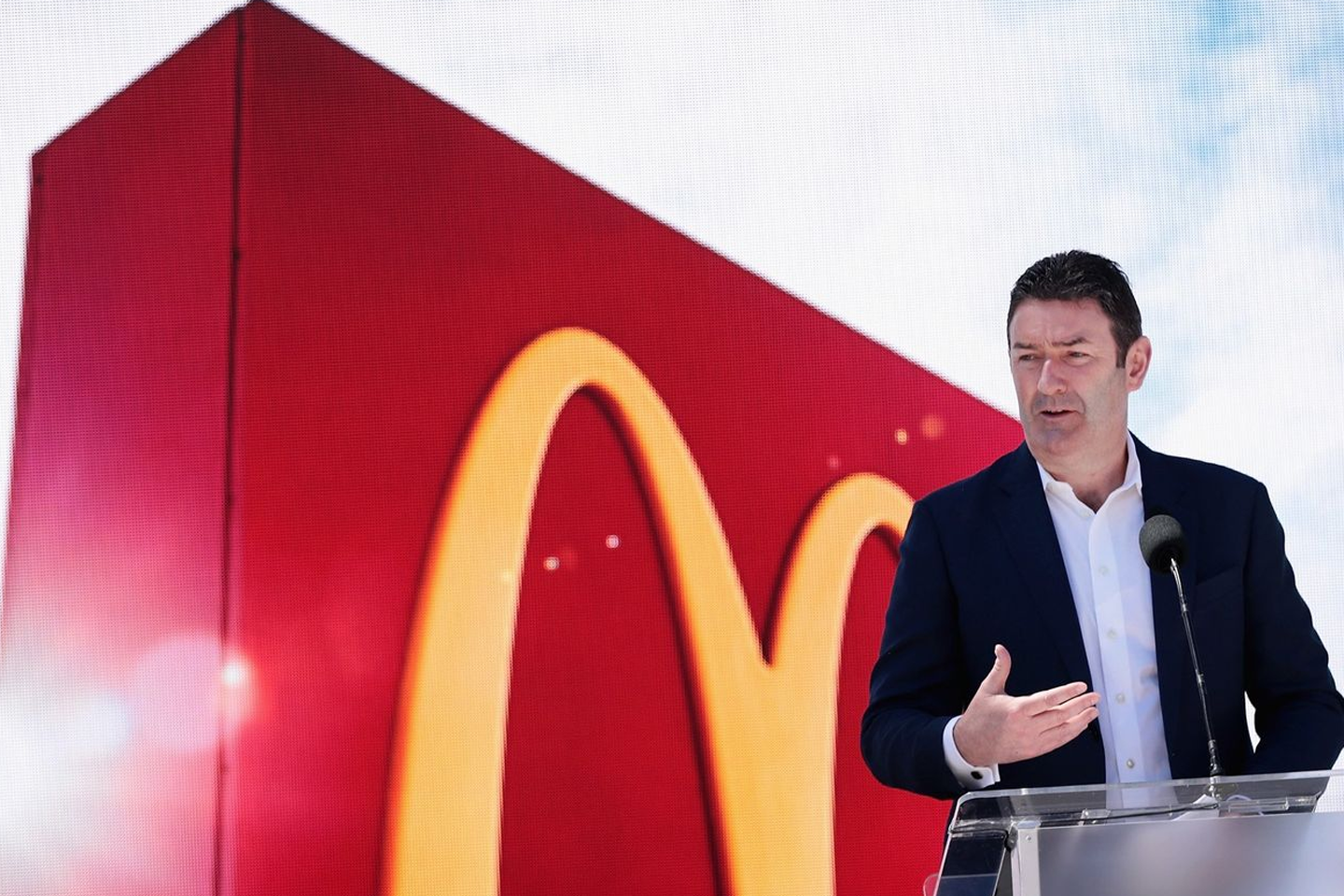 McDonald’s said Tuesday that it is not only investigating ousted CEO Steve Easterbrook’s sexual relationships with subordinates but also allegations against its human resources department and whether Easterbrook covered up improprieties by other employees.

The Chicago-based fast-food giant has retained additional outside counsel to investigate the allegations that came to light in July, when board Chairman Rick Hernandez received a tip regarding Easterbrook and the HR department broadly, company executives said.

The company declined to offer further details about the allegations against the department. But it revealed that former Global Chief People Officer David Fairhurst was fired for cause in November because his conduct was inconsistent with the company’s policies and values. At the time, the company did not provide a reason for his departure.

Fairhurst’s termination came the day after McDonald’s announced it had fired Easterbrook for having a relationship with an employee.

Easterbrook was given a severance package worth more than $37 million in stock awards when he was asked to leave. At the time, the company said its investigation revealed he had a consensual text- and video-based relationship with an employee, but that it didn’t rise to a firing with cause. Easterbrook, who is divorced, issued an apology to McDonald’s employees.

McDonald’s sued Easterbrook last month to claw back the severance after another investigation, sparked by the July tip, found he had physical relationships with three other employees during the year before his firing. One woman was granted hundreds of thousands of dollars in stock options during the time they were involved.

In its complaint, McDonald’s said Easterbrook lied and deleted evidence of those relationships from his company-issued phone, which the company later found on company-issued servers.

Easterbrook filed a response to the lawsuit last week claiming the company had the information about those other relationships when it agreed to the severance deal. He is asking the court to dismiss the suit.

The saga is a dramatic fall from grace for Easterbrook, who helped turn the company around after taking over in 2015. The British businessman spearheaded a menu overhaul, restaurant renovations and technological investments that helped grow sales and profits at the world’s largest burger chain. He moved the company’s headquarters from suburban Oak Brook to Chicago’s Fulton Market district.

The Wall Street Journal, which first reported the investigation into the human resources department Tuesday, said some former managers felt HR leaders ignored complaints about the conduct of co-workers and executives and the ex-managers had concerns about favoritism for employees who were involved in an after-hours social circle.

When Chris Kempczinski, who had headed up McDonald’s USA, became CEO he emphasized that senior leadership would be held accountable for personifying the company’s values.

His appointment in April of a new global chief people officer, Heidi Capozzi, formerly of Boeing, has spurred some changes, the company said. Capozzi has initiated a top-to-bottom review of the human resources department and is pursuing listening sessions with employees as part of a cultural assessment, as well as reviewing how employees are hired and how concerns are investigated.

“Our Board and CEO are committed to leading with integrity,” the company said in a statement. “We know actions speak louder than words.”