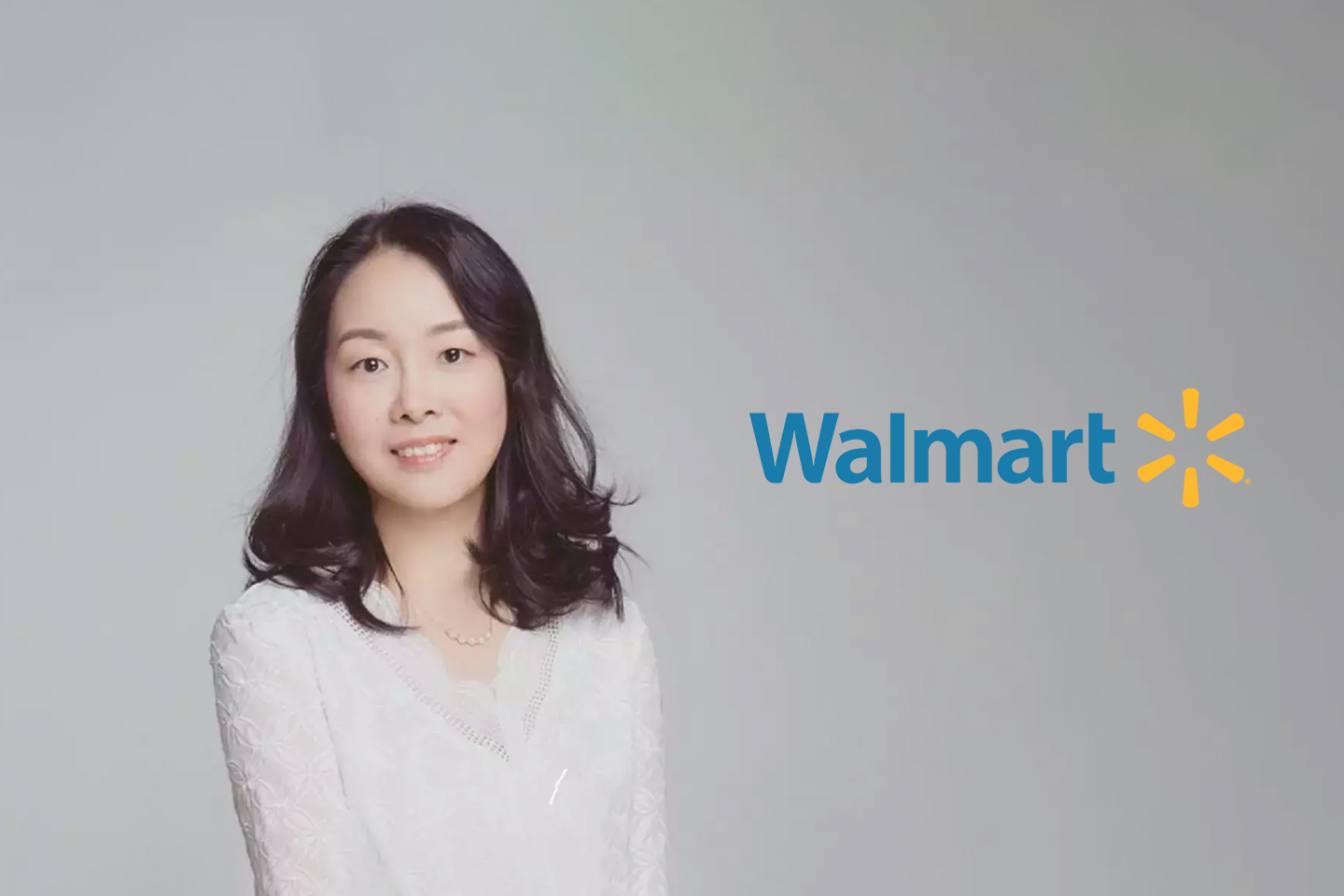 Walmart has elevated Maryann Xu as the SVP & chief people officer for Walmart China. She will lead the HR function at the retail company, for the China region. It has been only six months since Xu joined Walmart in March 2021, as VP for B2B financial services.

Xu has always been in a finance role in her previous job profiles. This is the first time she has moved into a people function. She carries more than two decades of professional experience and has worked for big brands, such as EY, L’Oreal, and Coca-Cola.

The news of Xu’s appointment was announced by Donna Morris, EVP & chief people officer at Walmart in a social media post, where she congratulated Xu for her new role and wished her well for the new assignment. “It’s always exciting to see the internal mobility and opportunities for growth at Walmart. Looking forward to seeing the positive impact she’ll make on our associates in China,” says Morris in her post.

Having started her career with EY as an auditor and after spending three years with the Company, Xu moved to L’Oreal as brand management controller. She also worked with The Coca-Cola Company for three years as a senior finance manager. In her two-decade-long career, Xu spent most of her time with Fonterra, a dairy company where she joined as general manager – finance planning. Having climbed the ladder of success in her eight-year-long tenure, the last position she served in the Company was that of VP, China Farms.