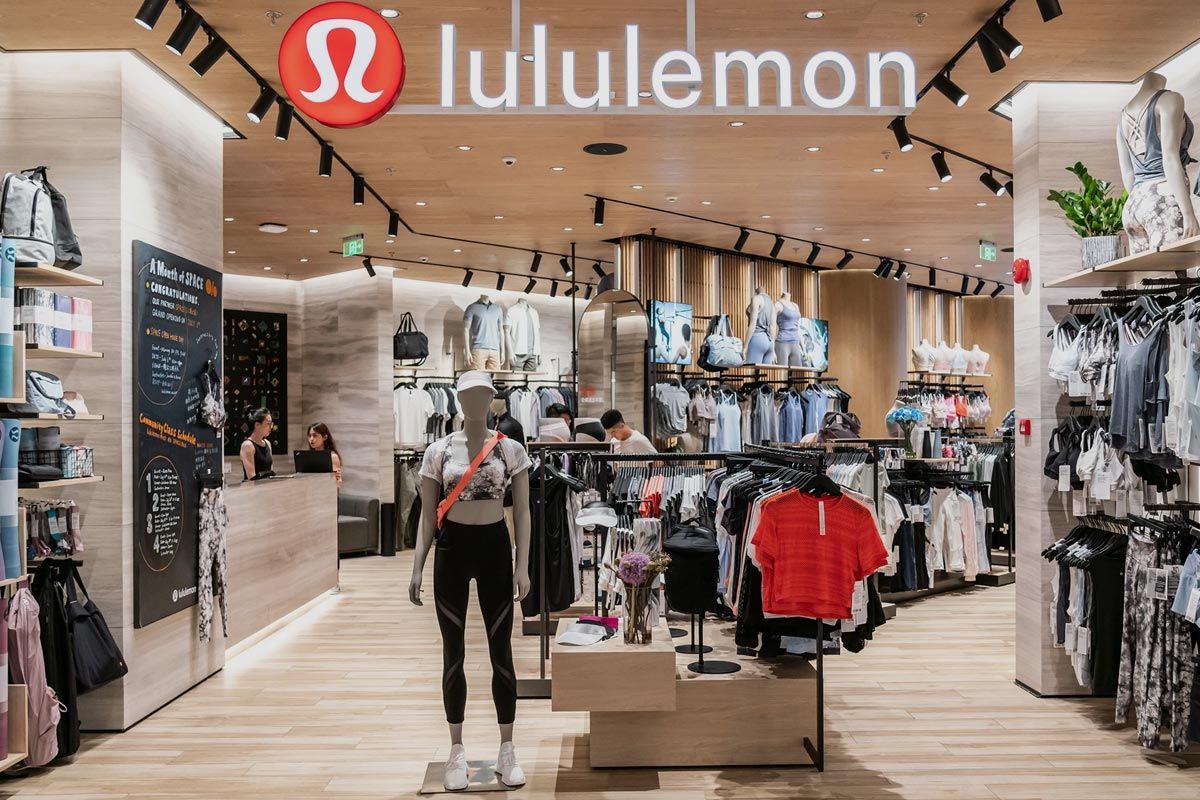 Lululemon is pulling in two athletics retail veterans for its newest senior leadership positions, with Atkins and Dickinson both spending significant time at Lululemon competitors.

In his role heading up footwear, Atkins will lead Lululemon’s global strategy for the category; oversee the innovation, development and merchandising teams for footwear; and work with Lululemon’s design, supply chain and brand divisions. At Adidas, Atkins held a variety of roles connected to brand, marketing communications and general management. Through his latest position, he has experience with a variety of sports, including basketball, American football, baseball and hockey.

Dickinson also has experience across multiple sports categories, having led Nike’s growth in football and other sportswear segments before moving to SuperDry to oversee product design and creative direction. At Lululemon, Dickinson will “be instrumental in shaping the brand’s global creative strategy and roadmap for product design,” the company said.

“With the growing significance of versatility in product, Lululemon holds an extraordinary position in the market, and I look forward to continuing to build upon that strength,” Dickinson said in a statement.

Atkins, for his part, said he looks forward to building on Lululemon’s early success with footwear and called the company’s brand strength “unparalleled.”

Lululemon launched into the footwear category in March with a running shoe, as well as plans for a training shoe, a cross training shoe and an “elevated slide.” During Lululemon’s year-end earnings call, CEO Calvin McDonald said the customer response in the first week or so of Lululemon’s footwear offering “dramatically exceeded our expectations.” Around the same time as the footwear launch, Lululemon also began selling its first collection designed for tennis and is now rolling out golf. The expansions put Lululemon in more direct competition with sports generalists like Adidas and Nike.

Atkins and Dickinson are not the only leadership positions Lululemon has tapped into its competitors’ ranks for. In 2020, the company named Nikki Neuburger — a 14-year Nike veteran — as its first chief brand officer, and a year later hired Blanca Gonzalez — who spent almost 20 years at Nike — to be its new head merchant.