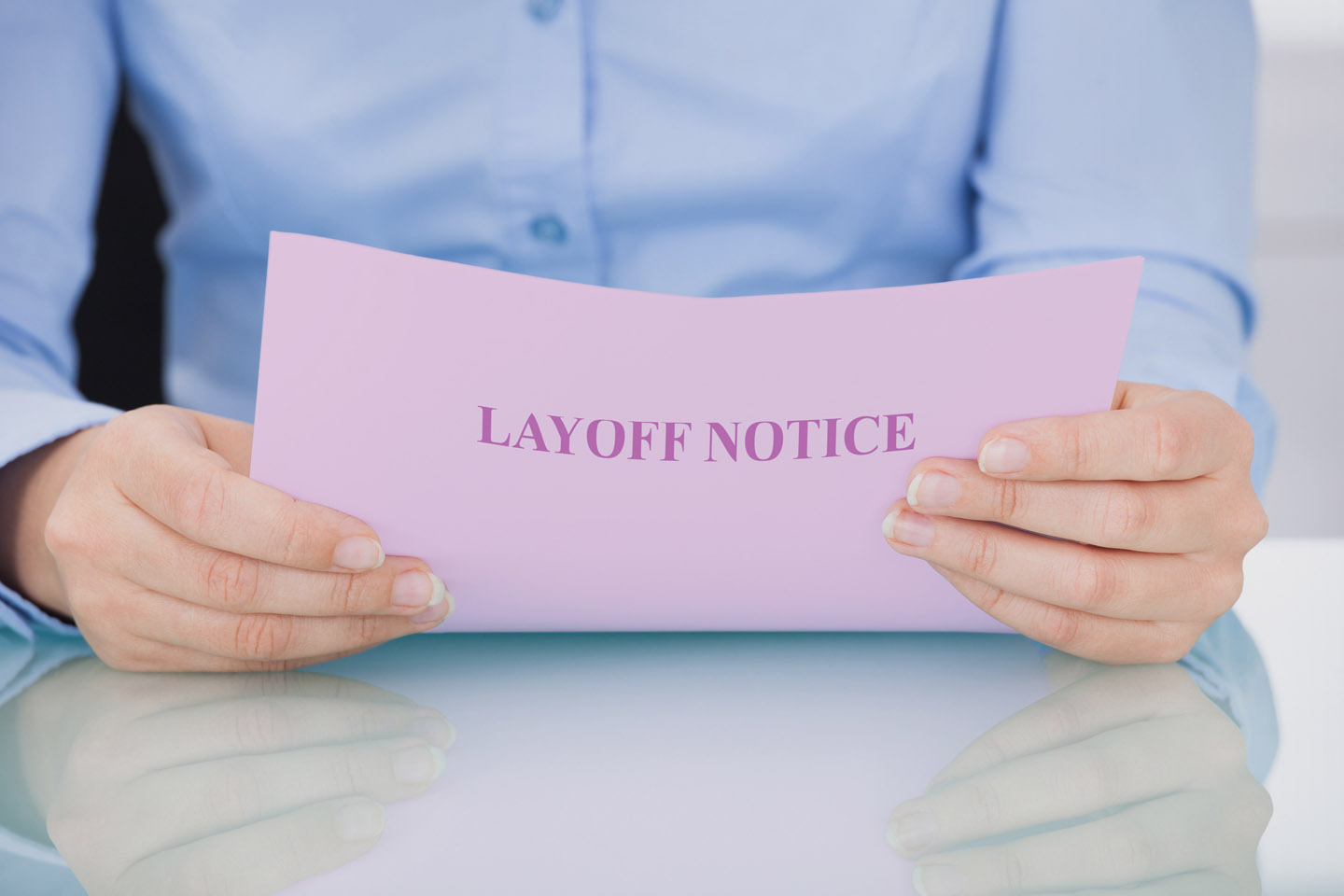 Texas-based private equity firm Lone Star Funds has laid off most of its investment team in Asia outside Japan in a major retreat from the region, three people familiar with the situation told Reuters. The firm let go of around 25 investment professionals in its mainland China, Hong Kong, India, Singapore, and Thailand offices on July 8, effective immediately, said two of the people, who declined to be named due to the sensitivity of the issue. The people accounted for more than 75% of the total workforce in Asia ex-Japan, they said. The retreat mainly resulted from the firm not finding much investment opportunity in Asia outside Japan, the people said.

It comes at a time when private equity dry powder in the region was at a record-high $384.9 billion in June, according to data provider Preqin, with global and local firms raising ever bigger funds, and shows some of them are struggling to put the funds to work due to increasing competition and regulatory uncertainty. Lone Star, which mainly focuses on distressed opportunities, has retained a small number of people in asset management in its Asia offices who manage the firm’s current portfolio, they said. A full retreat would happen after the firm exits all its investments in the region, they said.

A Lone Star spokesperson referred to the firm’s announcement on July 8 about global business consolidation and reorganization in Asia. Under the new structure, Donald Quintin and Andre Collin, who is in charge of the firm’s opportunities funds and commercial real estate funds in Europe and the Americas, respectively, would assume responsibilities for Asia. Lone Star said in that announcement it had made other changes to streamline Asia operations and realigned its staffing levels in the region, without mentioning details. The spokesperson declined to comment further.

Lone Star, first established in 1995, set up its Asia offices outside Japan only in recent years with its regional headquarters in Hong Kong, said one of the people. It manages three types of funds – the commercial real estate fund, the opportunity fund, and the U.S. residential mortgage fund. It raised $4.6 billion in the global Lone Star Real Estate Fund VI and $8.1 billion in Lone Star Fund XI in 2019. Most recently it closed a $759 million value-add fund in August 2020, according to the firm’s website. In an internal email dated July 9, which Reuters viewed, Lone Star’s President and Chief Legal Officer Bill Young also announced the firm’s former Asia President Tony Messina will take a new role as senior managing director, origination, on its commercial real estate platform. Young did not mention the layoffs or the reason behind the reshuffle in the email.