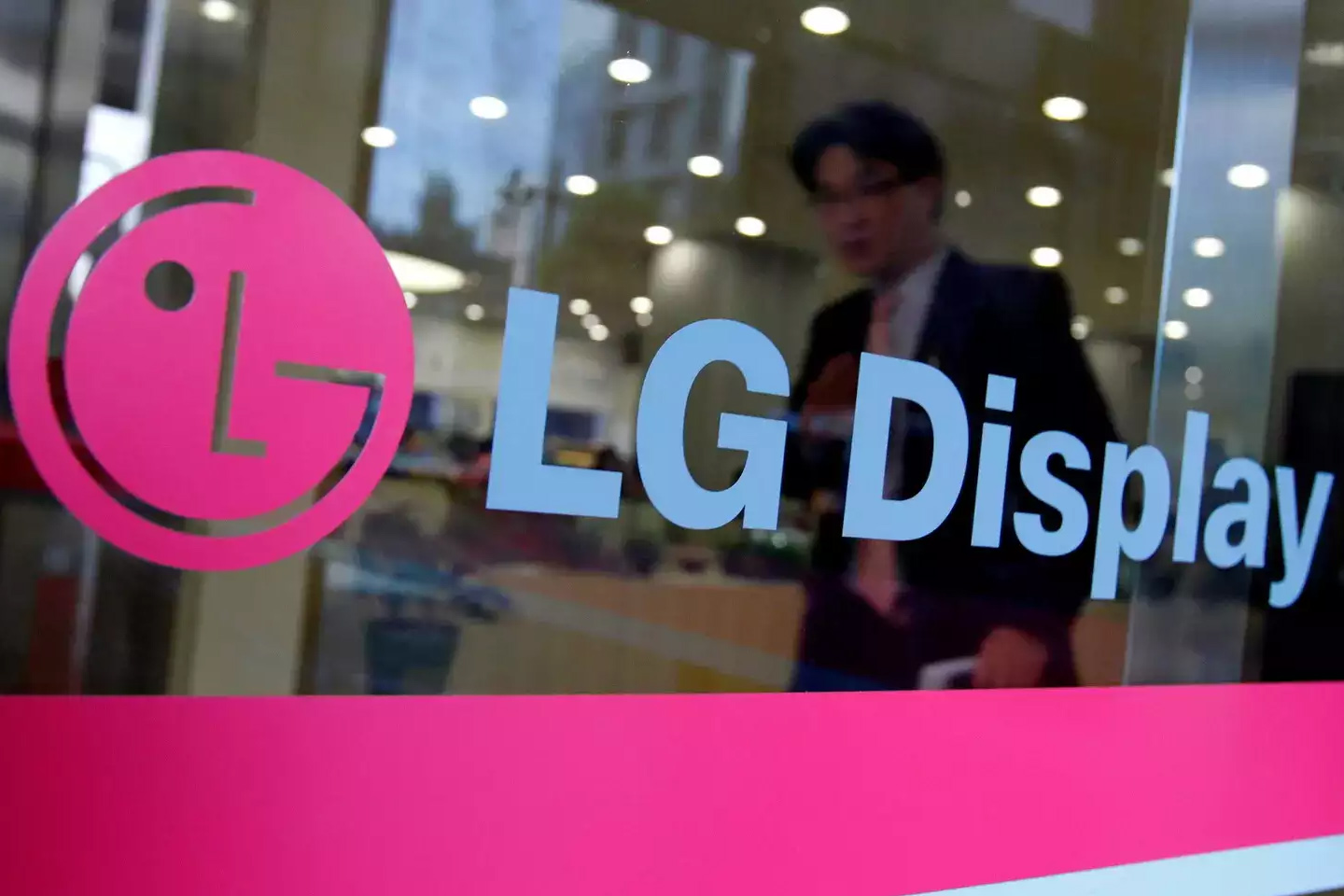 Vietnam has awarded a license to South Korea’s LG Display that will see it raise its investment in the northern port city of Haiphong by $1.4 billion, the city’s People’s Committee said on Tuesday.

The investment will boost the company’s OLED display output at the Haiphong factory to 13 million to 14 million units per month, from the current 9.6 million to 10.1 million monthly units, the committee said in a statement.

The additional $1.4 billion will raise the LG Display investment to $4.65 billion.

The company did not immediately respond to a request for comment.

The additional investment would generate 10,000 new jobs and create export revenue of $6.5 billion a year, the committee said.