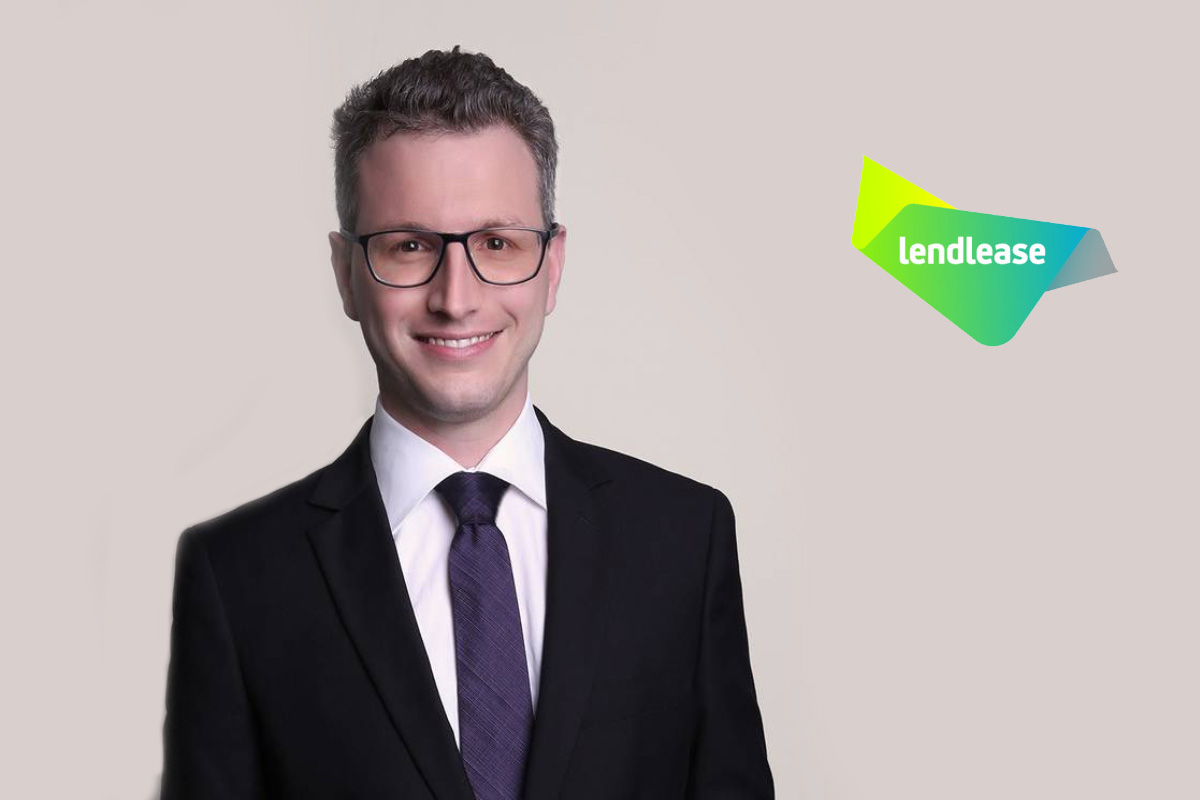 Australia-based property and infrastructure multinational Lendlease today announced the appointment of Loh Chuan Hui (Chuan Loh) as Chief People Officer for its Asia operations. She officially assumed the position on 1 January 2022, taking over from Vicki Ng, who is on a sabbatical leave of absence.

Loh was previously Head of Talent, Asia, and Strategic Business Partner for Lendlease Digital. She has been with Lendlease since 2011 and held a variety of roles within the Asia people and culture team. Prior to joining Lendlease, she worked with several multinationals as a human resource analyst.

Lendleas Asia CEO Justin Gabbani said: “I am delighted to announce the appointment of Chuan as Lendlease Asia’s Chief People Officer. Chuan has been with Lendlease for more than 10 years has led several teams across Asia. Her promotion is a reflection of our strong leadership bench strength within the Asia business and our continued focus on succession planning.”