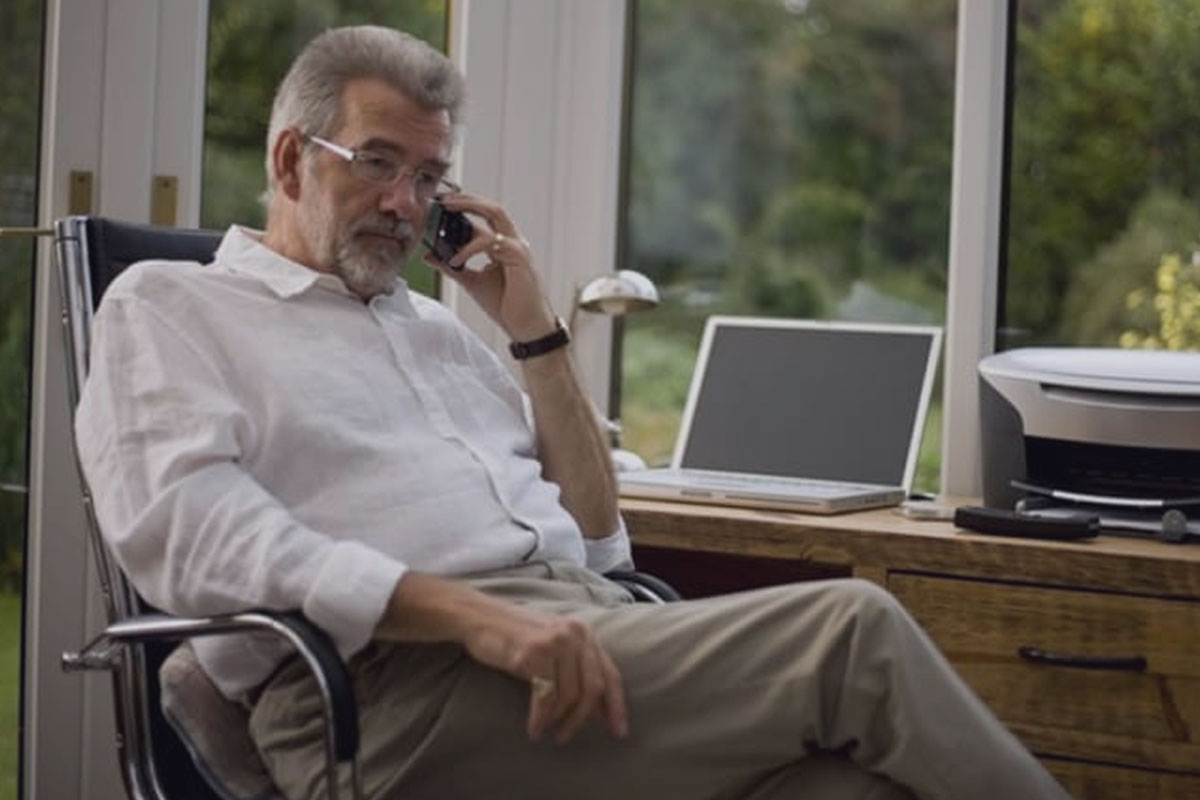 Some prominent U.S. companies are being sued by remote workers alleging that their employers had a legal obligation under state law to reimburse them for work-related expenses.

The issue of paying for remote workers’ expenses, whether because of legal obligations or as a way to attract and keep talent in a tight labor market, isn’t going away as the pandemic recedes, even as some big-name employers, such as Tesla, demand that employees return to the worksite. According to new research by the Society for Human Resource Management (SHRM) Research Institute, 48 percent of about 1,700 surveyed workers in the U.S. said they will “definitely” seek a remote position for their next job.

“Close to a quarter of respondents currently working in an onsite position say that they want a remote role in the future,” said Mark Smith, Ph.D., SHRM’s director of HR thought leadership.

On the legal front, a class-action lawsuit brought by California workers against Amazon claims that the online retail giant violated state laws by failing to come up with a policy to compensate employees for remote-work-related expenses, such as monthly Internet costs, phone, and personal computer use, and office supplies, Bloomberg reported.

Wells Fargo & Co. is also being sued over work-from-home expenses.

“These suits raise questions over employers’ obligation to pay for things like cellphone and Internet connections, supplies, and even a portion of the employees’ utility bills,” wrote Jonathan M. Crotty, a partner with Parker Poe in Charlotte, N.C.

There are no federal laws requiring remote-work reimbursement unless these expenses drop employees’ pay below the minimum wage. “However, several states require employers to reimburse employees for necessary business expenses,” Crotty noted. “Exactly what constitutes necessary expenses remains unclear, especially when the items involve things like Internet connections that employees also use for non-business reasons.”

If employers decide to adopt reimbursement policies, Crotty advised, these policies should:

“Documentation of such expenses and reimbursements could help avoid later disputes with employees who claim that they incurred unexpected costs associated with their work-from-home arrangements,” Crotty said.

“The court rejected Amazon’s reasoning that where employees are working from home because of government mandates, the reimbursement obligation need not apply,” Lackey said. “This is a reminder to employers that there is a real risk and meaningful exposure for companies that fail to reimburse their workers in compliance with the applicable laws, as the penalties associated with failure to properly reimburse employees can add up very quickly.”

There is evidence that reimbursing work-from-home expenses is good for employers as well as employees. A 2022 survey of more than 1,000 U.S. workers by payroll and HR services firm Paychex found that the benefits most desired by employees include those for remote-work expenses, including home office stipends (cited by 31 percent of respondents) and Internet reimbursement (30 percent).

Some employers are responding to this desire to attract and keep in-demand talent. Business advisory firm Deloitte, for example, announced earlier this year that it was rolling out $500 work-from-home subsidies as part of an expanded compensation and benefits package.

“We initiated a work-from-home technology subsidy of $500 and a temporary expansion of reimbursable commuting expenses to enhance hybrid work, further enable the transition to new ways of working, and help our professionals feel safe connecting in person,” the company said.

“Whether or not employees should be reimbursed for their assets can depend on where the employee lives,” Lackey said. States such as California, Illinois, Montana, and others require employers to reimburse employees for necessary expenses that benefit the employer, including mixed-use assets like mobile devices. In these jurisdictions, “employees with unlimited personal phone plans who use their phone for work must be reimbursed a reasonable percentage of those costs—even though the outlay by the employee hasn’t changed.”

Beyond the legal obligation, Lackey noted, employers often elect to reimburse their employees for work-related expenses “because it is the fair thing to do.”

When doing so, she explained, “there are a lot of variables that go into making fair and accurate reimbursements. Geography is a key factor. People living in San Francisco know that their costs are higher than co-workers’ [costs] in Boise, so employers should regionalize their reimbursement strategies.”

Mobile device use results in both fixed costs, such as carrier fees, and variable costs, such as data usage, Lackey pointed out. “The same thing applies to expenses associated with any asset that employees might use to support their employer’s business: vehicles, Internet, home office, etc. To ensure fair and accurate reimbursement for every employee, employers need to take all of these factors into account.”