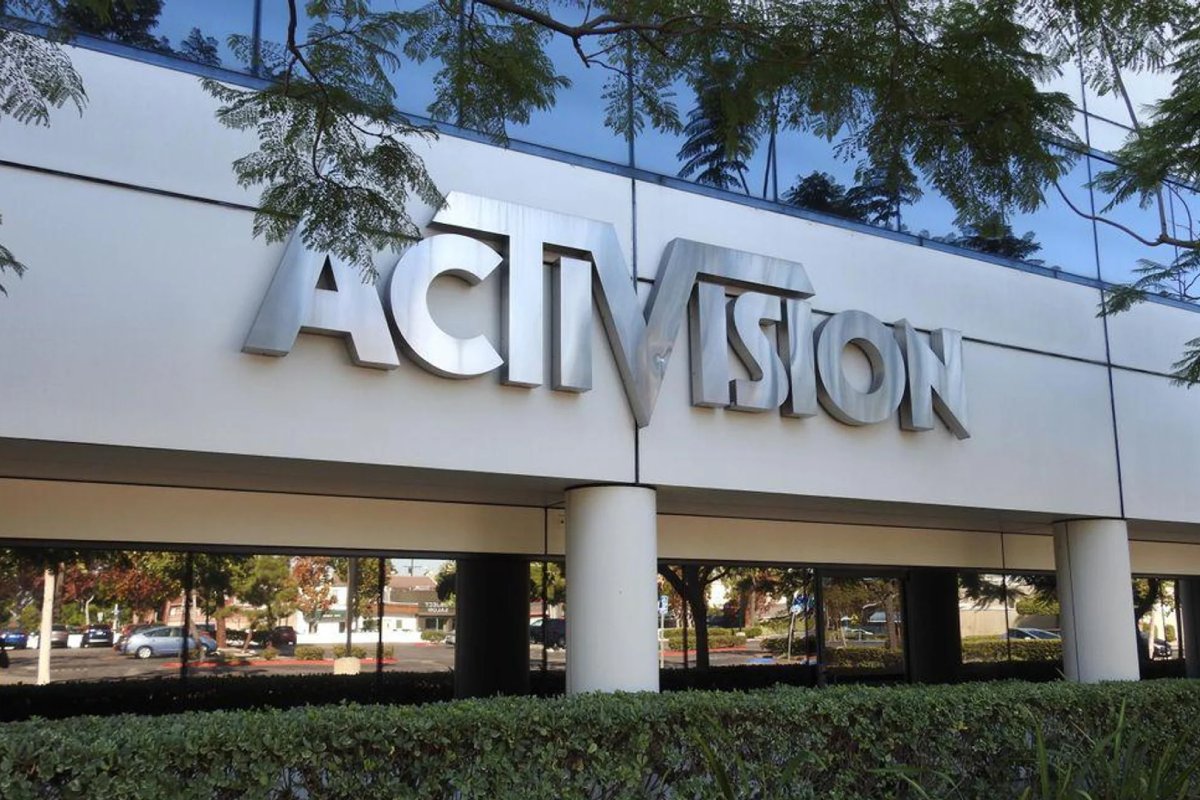 “Talent and diversity have always been critical to our success. The rapid growth of the industry, including our franchises, has made it clear that we need to find new ways to attract and grow talent,” Robert Kotick, chief executive of Santa Monica-based Activision Blizzard, said in a statement. “This is the first of many Level Up U programs, and our plan is to expand to other skill areas such as art and animation. I’m incredibly excited about the potential of Level Up U.”

The hybrid, 12-week program, which began on July 11, is the gaming company’s first venture funded by the $250 million investment announced last October dedicated to “accelerate opportunities in gaming and technology for under-represented communities.”

Tad Leckman, the dean of Level Up U, has 20 years of experience in learning and development. He and a group of learning teams and gaming engineers created a curriculum that provides participants with technical skills, such as game-development fundamentals. The program also teaches students how to work in teams.

Trainees will put their new skills to the test by working on a two-week project using one of Activision Blizzard’s game engines to make a unique game mode.
The first class of 104 participants is made up of newcomers and current employees who come from a variety of industries, including finance and aerospace. Upon completion of the program, they will continue to be coached and mentored by fellow employees as they integrate into roles at Activision Blizzard.