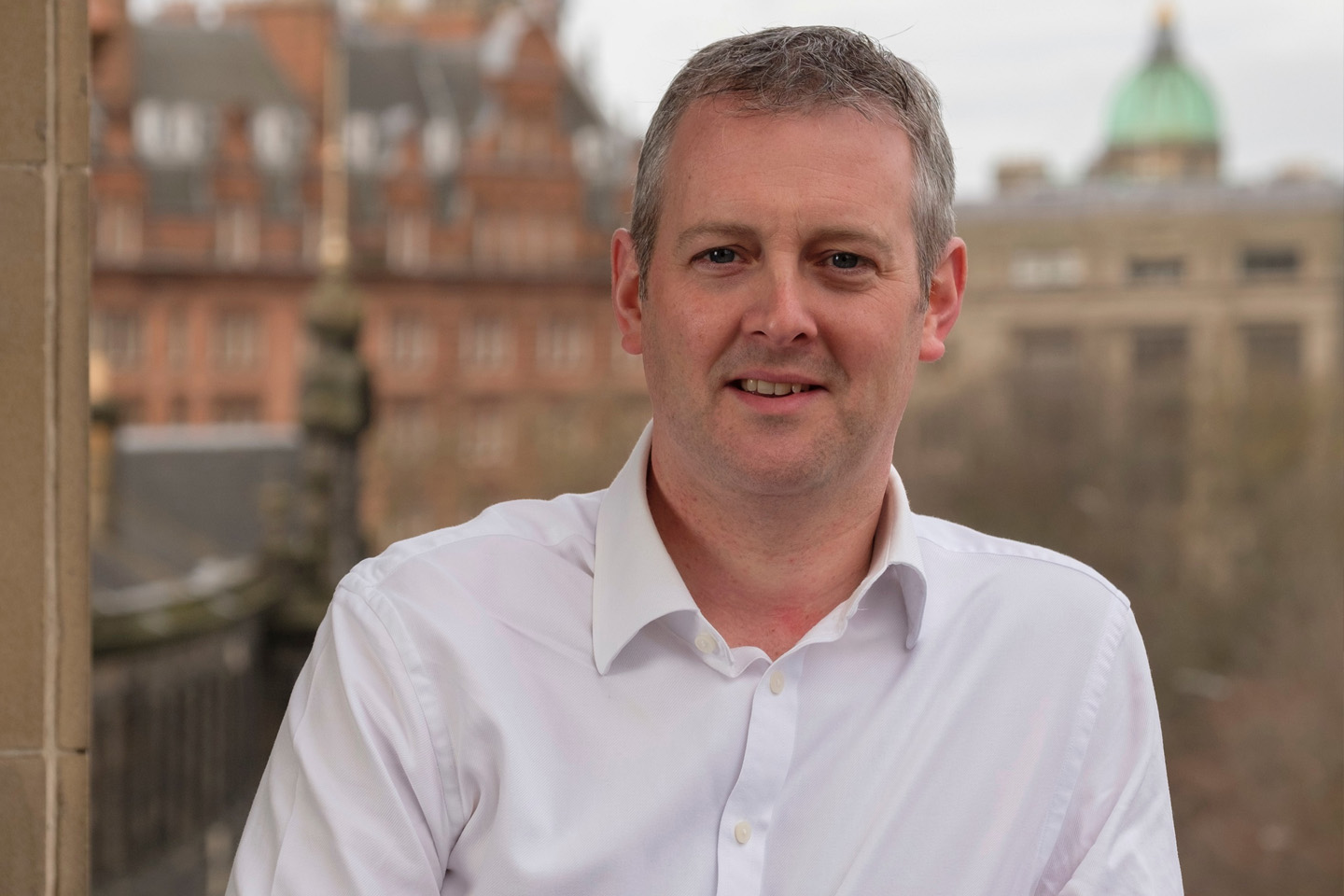 KPMG International Limited, recently announced the promotion of James Kergon, former partner, as New Senior Partner. Kergon will lead KPMG in Scotland, handling and managing a team of over 1300 employees from offices at Glasgow, Edinburgh, and Aberdeen. He will further continue to lead the company’s advisory panel as Scottish Head of deal advisory.

With 23 years of experience in working with KPMG and now leading a part of the company as New Senior Partner and Head of the deal advisory, Kergon is entrusted to scale up KPMG’s business growth across Scotland. He will also be advising businesses and investors on transactions, innovative and upcoming technologies, and mergers & acquisitions.

Thrilled about the promotion, Kergon revealed that KPMG is promoting transformed work models and advising their clients on how to become more sustainable. Given that the economies are reviving, digitizing, and transforming, the company has expanded its advisory panel and is now catering to companies and businesses of every size. Kergon is elated to be part of the team at such a remarkable time.

Speaking about Kergon’s promotion, Chris Hearld, head of regions, KPMG, UK said, Kergon’s involvement with the company for over 2 decades and his Scottish deal advisory make him an ideal candidate to revive and manage Scotland’s economy as COVID-19 persists.

The international professional services giant is entertaining new segments of advisory as well as promoting a sustainable and transformed approach towards uprising businesses and start-ups. With Kergon in place, who is well aware of Scotland’s economy and backdrop, he is a perfect fit to help accelerate the growth of the company across the country.