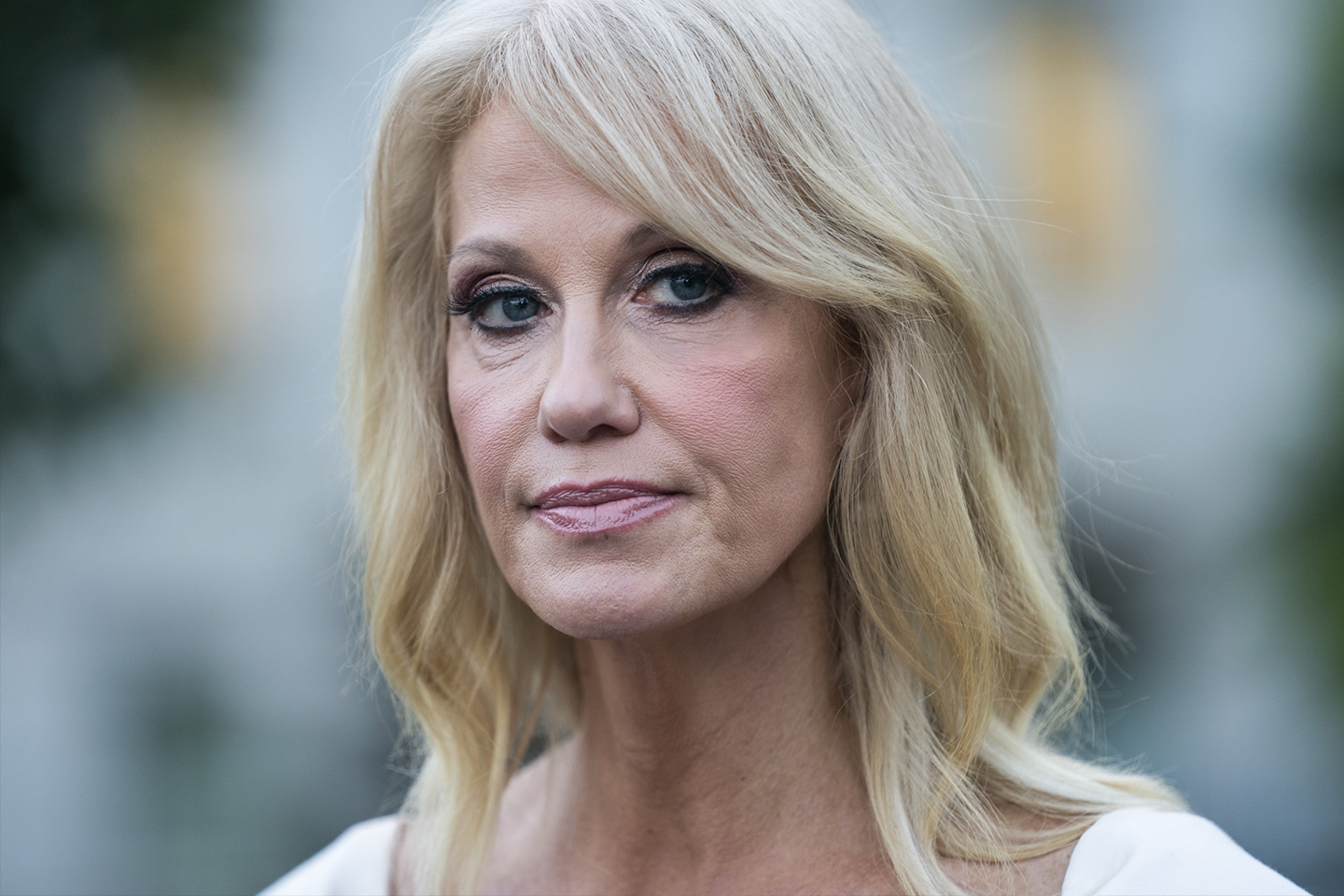 Kellyanne Conway announced Friday that she has tested positive for the coronavirus. The former counselor for President Donald Trump tweeted that she is “feeling fine” and has mild symptoms.

“Tonight I tested positive for COVID-19. My symptoms are mild (light cough) and I’m feeling fine,” she said. “I have begun a quarantine process in consultation with physicians. As always, my heart is with everyone affected by this global pandemic.”

Conway is one of several people who have tested positive for COVID-19 since attending a ceremony at the White House Rose Garden on September 26 for the president’s nomination of Judge Amy Coney Barrett to the Supreme Court. Republican Senators Thom Tillis and Mike Lee, who both attended the Rose Garden ceremony, also announced on Friday that they have COVID-19.