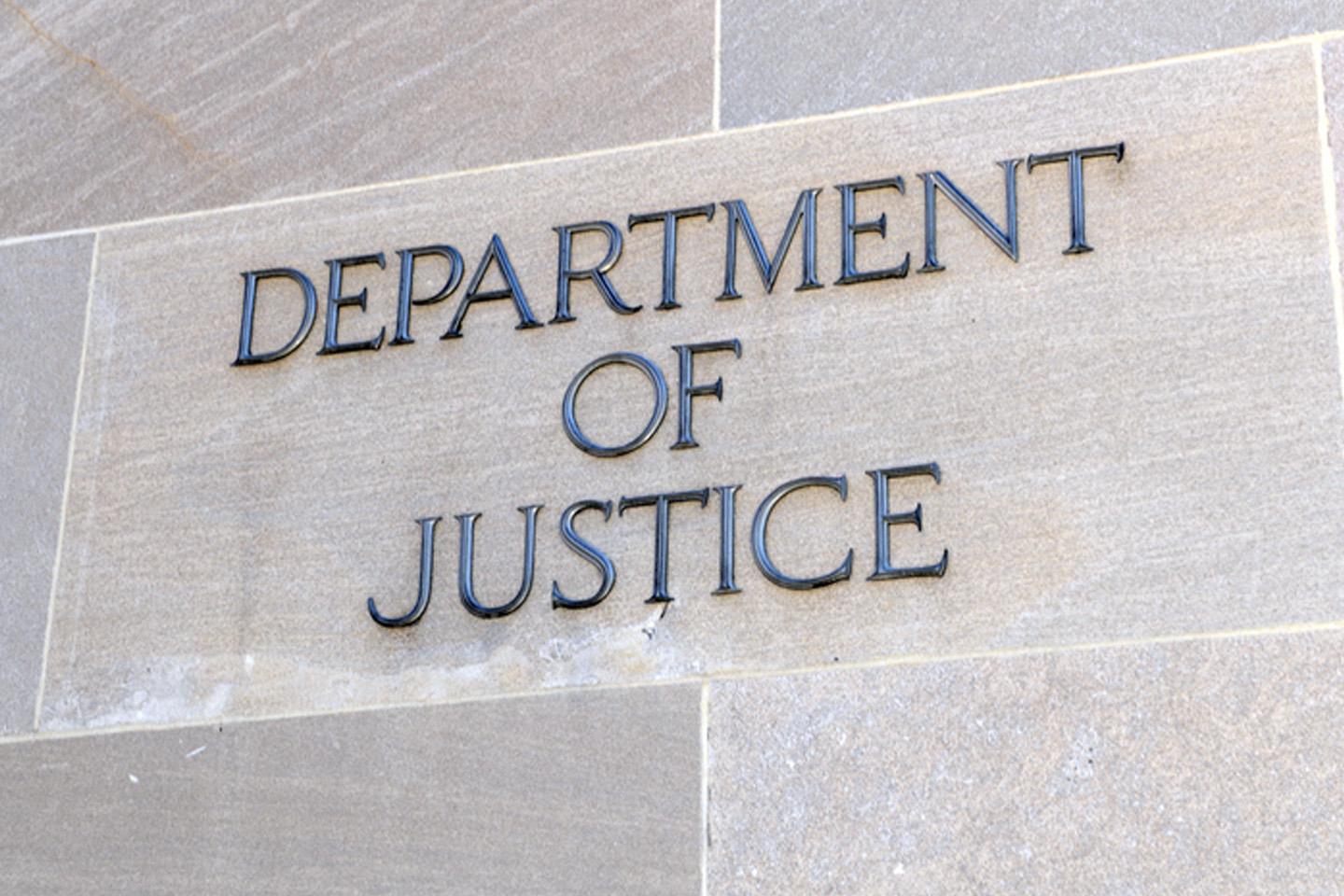 As the Justice Department continues to fill new and vacant positions, disorganized human resources guidance stands out as an impediment to recruiting diverse, high-performing employees.

The Office of Inspector General found in its latest report that the Justice Department relied on dated and incomplete HR policies. These deficiencies, compounded by the department’s lack of a consolidated location for its HR data, presented challenges for an agency trying to build a top-notch workforce.

“We are concerned that, due to these policy deficiencies, DoJ components may have under-utilized or lacked a full understanding of compensation and hiring flexibilities that would allow them to attract and compete for top talent,” the IG said in the report. “Beyond the impact on recruitment and retention, we are especially concerned that a lack of department guidance could contribute to instances of improper appointments and unfair hiring practices at certain components.”

Another persistent problem for DoJ has been hiring and retaining employees in recent years.

The IG stated in its 2020 Top Management and Performance Challenges Report that the Bureau of Prisons (BOP) faces a 16% vacancy rate as of June 2020. And DoJ’s 2018 Cyber-Digital Task Force Report revealed that the department has experienced ongoing challenges in recruiting cyber investigators and attorneys.

The IG’s latest report noted that, first and foremost, the Justice Management Division (JMD) has updated many of its HR policies through statements, instructions, and memos, as opposed to its central, overarching order — a centralized compendium of all HR policies. These components, the IG stated, have thwarted HR specialists and hiring managers in their ability to correctly implement policies.

For example, DoJ hiring managers did not account for Office of Personnel Management regulations on retention incentives, direct hiring authority, and internship programs. Some of these regulations — including OPM’s instructions on recruitment incentives — date as far back as 2007.

Although DoJ addressed a handful of OPM directives in various memos, the IG found that HR specialists did not incorporate policies on things like the Pathways Internship Program and special hiring authorities for veterans because they weren’t included in a departmentwide order.

A JMD official also acknowledged in the report that the division has not met DoJ requirements to review HR policies at least every five years. As a result, certain memos and instructions contradict policies outlined in its order.

A 2019 statement on requirements for law enforcement officers, for example, cancelled out a 2008 policy on those same requirements. And a 2013 policy order on the Senior Executive Service contradicted a former order from 2003, leading to inconsistent HR practices across the department, the IG found.

The report additionally revealed that certain HR policies haven’t received any permanent updates in decades. These include a 1984 guidance on merit promotion plans and a 1991 directive on leave administration, which DoJ has only updated through separate directives and memos.

The IG suggested in its report that the department’s dated and inconsistent HR practices impede its goal of filling new or vacant positions with skilled employees — especially when competing with the private sector.

To help remedy these insufficiencies, the IG recommended that DoJ create a single repository for all of its HR policies. The department acknowledged that a centralized location would help mitigate the problems addressed in the report, even though the time-sensitivity of many HR issuances makes it difficult for the Justice Management Division to consolidate its policies.

In addition to this step, the IG recommended that DoJ update its HR policies to align with OPM and update its procedures to ensure HR policies get updated on a timely basis.

DoJ stated in its response to the IG’s report that it would work to reduce its HR deficiencies, despite resource limitations that have historically stymied the department. The IG will deem the recommendations resolved once it finds that DoJ has taken action.

“Establishing complete and current HR policies at the department-level is the first step to ensuring that components comply with legal requirements and take full advantage of the human capital management tools available to them to compete for highly qualified individuals who can fulfill the DoJ mission,” the IG wrote in the report.