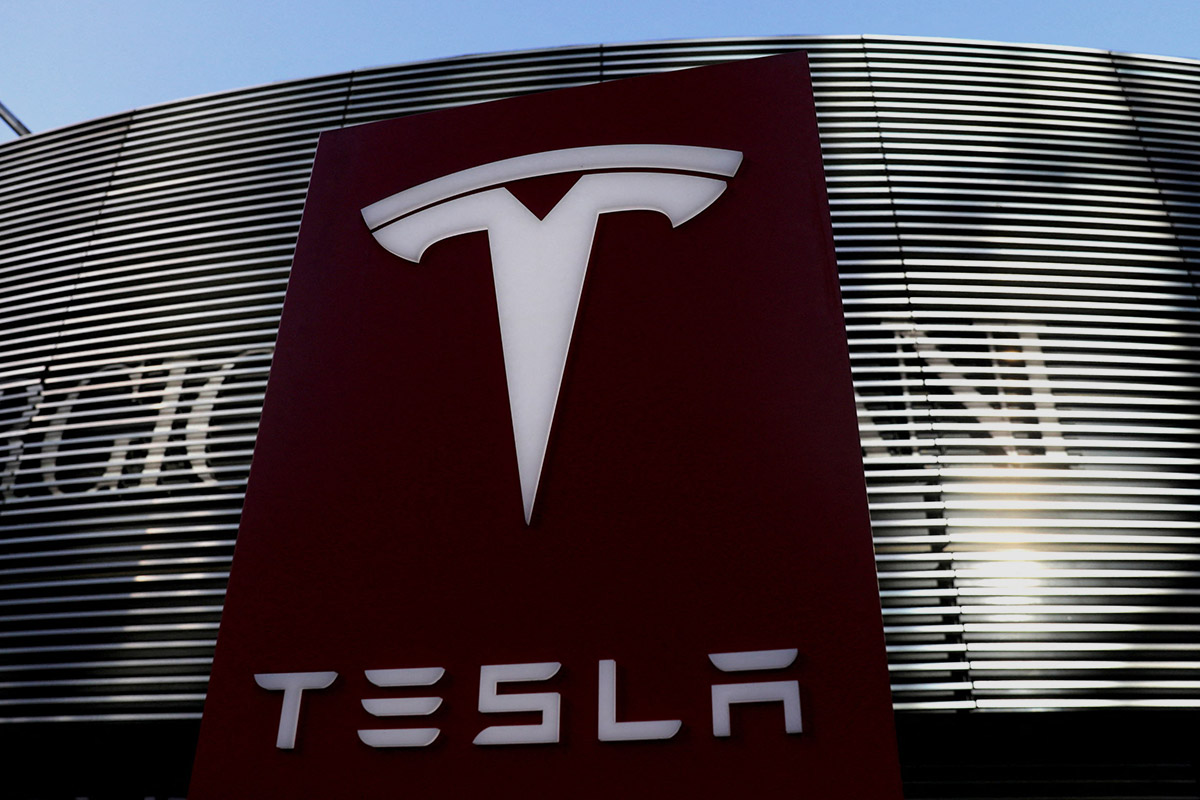 A federal judge said on Wednesday that Tesla Inc was liable to a Black elevator operator who said the electric car company ignored racial abuse at the factory where he worked but reduced a nearly $137 million jury award to $15 million.

U.S. District Judge William Orrick in San Francisco ruled after jurors last October found that Tesla subjected Owen Diaz to a hostile environment at Tesla’s factory in Fremont, California by allowing and failing to stop the racism he faced.

Diaz, who worked at the plant for nine months in 2015 and 2016, said other employees used racist slurs when speaking to him, and scrawled swastikas and slurs including the “N-word” on bathroom walls. He also said one supervisor drew a racist caricature near his workstation.

Bernard Alexander, a lawyer for Diaz, in an interview, said his client plans to appeal the lowered damages award.

“The award of $15 million is substantial but does not come close to reflecting the harm caused to Mr. Diaz, or the reprehensibility of Tesla’s conduct,” he added.

Tesla and its lawyers did not immediately respond to requests for comment. The company had sought to limit compensatory and punitive damages to $300,000 each.

In one such case, California’s Department of Fair Employment and Housing alleged in February that Black workers at the Fremont plant endured constant harassment, but saw their complaints ignored.

Tesla previously called that lawsuit misguided and said it has adopted policies to prevent and punish racist conduct.

Legal experts had called Diaz’s original $137 million awards one of the largest for a single plaintiff alleging workplace discrimination.