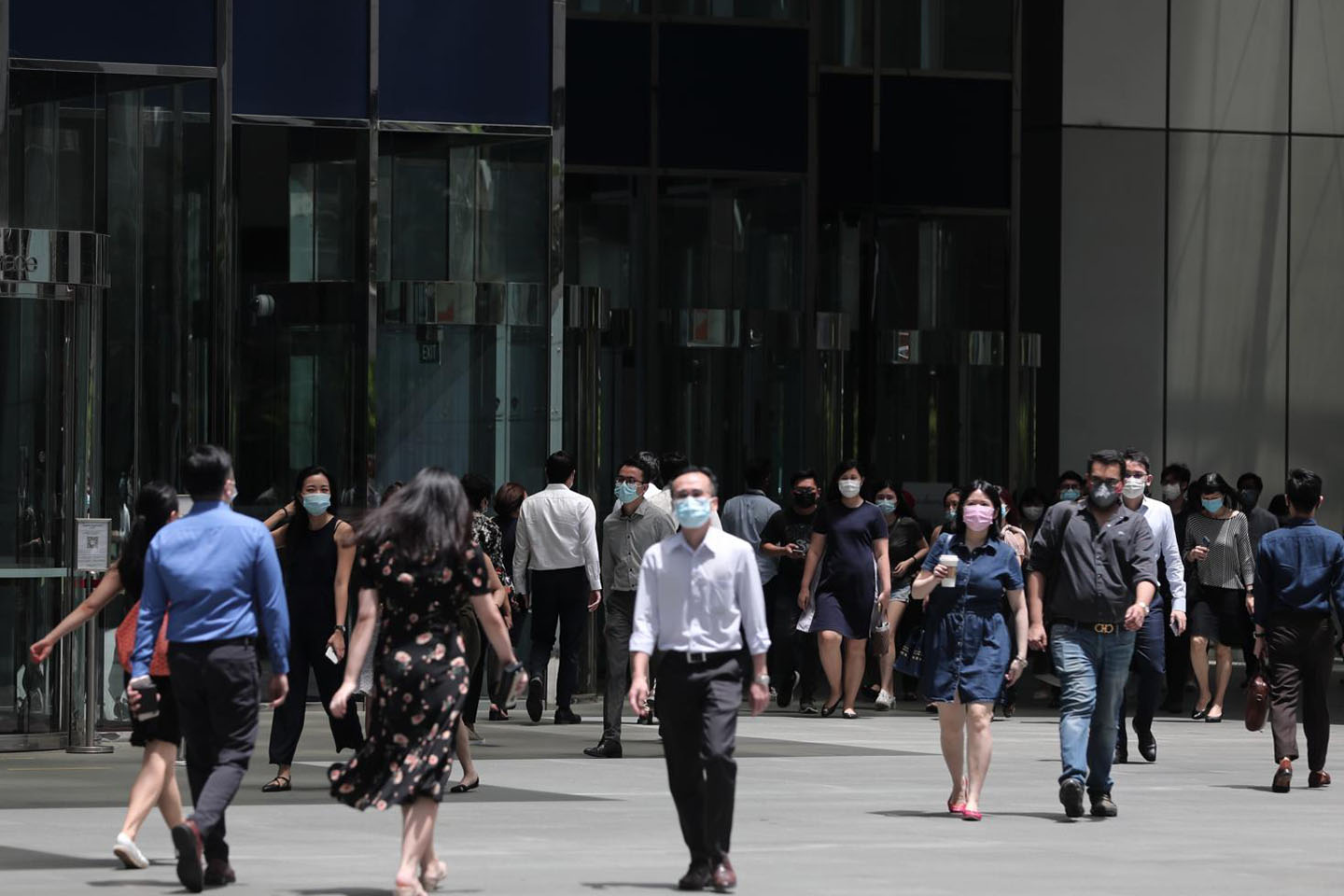 The Job Security Council of the National Trades Union Congress (NTUC) was set up last year to aid workers who lost their jobs or were at the brink of losing by the peak of the pandemic. The Council helps such workers to secure a new role or land a temporary job.

Labour Chief, Ng Chee Meng, talking about the Job Security Council’s efforts, mentioned that there has been an exponential surge in the number of jobs secured by pandemic affected workers. More than 32,000 jobs have been secured with the help of the council. With increasing employability, Singapore’s economy is expected to boost by 4%-6% this year.

The Job Security Council has further managed to grow its network of companies, providing jobs to workers, from 4,000 last year to 10,000 at present. The Labor Chief revealed that lower-wage workers, freelancers, and PMEs – professionals, managers, and executives are still dealing with the after-effects of the pandemic in terms of employability.

For the welfare and better job prospects of lower-wage workers, NTUC is focused on enhancing progressive wage plans. The Tripartite WorkGroup is also extending a hand to help lower-wage workers. It is considering all possibilities with long-term benefits, including complementing the progressive wage model with a minimum wage. NTUC is also making efforts to cater to the employability needs of the freelancers such as skills training and income security.

NTUC along with the Singapore National Employers Federation, concerning PME’s employability, will be sharing their proposals by next year. The Federation has made suggestions to the Government to work with the Tripartite Committee, to strengthen Singapore’s core in terms of employment and workforce.