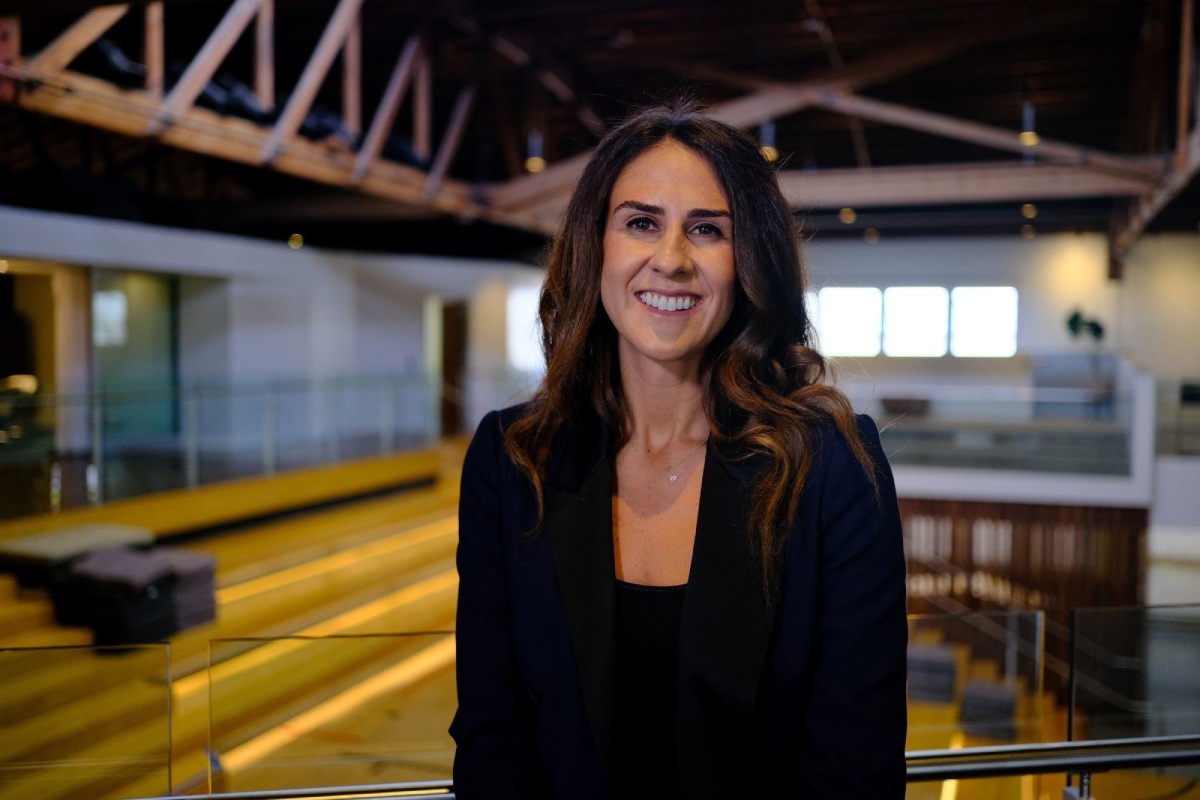 National Research Group (NRG), a global insights leader at the edge of technology, content and culture, today announced that Jenny Swisher, a seasoned human resources and people operations executive, has been appointed Chief People Officer. This new role on the senior leadership team will focus on developing and leading people strategy across the global firm. National Research Group is part of Stagwell, the challenger network built to transform marketing.

At NRG, Swisher will oversee people operations, talent management, training and development, employee experience, and leadership development while working together with the human resources and culture teams. She will build on the organization’s commitment to being a modern, progressive, and people-first workplace where talent builds meaningful careers.

“People are a company’s most significant competitive advantage and advancing an impactful people strategy is dynamic, ever-evolving, and incredibly rewarding work,” said Swisher. “The leadership team at NRG is passionate about creating a new standard for how businesses support their employees – allowing them to be true to themselves, do their best work, and make a valuable impact. Joining NRG was the perfect next step in my journey and an opportunity I had to be a part of.”

Swisher is an industry veteran with nearly 15 years of experience working in human resources and people operations, most recently serving as Executive Vice President, People Operations at the technology media company BrightTALK. There, she developed and led people strategy for a global workforce of 300 employees to elevate engagement and retention, accelerate productivity and performance, and deliver on business goals. Before BrightTALK, she held similar roles at the retail giant Target as well as Hercules Technology Growth Capital, Inc.

“Jenny is a charismatic, empathetic and compassionate leader, with a strong track record of creating dynamic teams united by a values-driven culture,” said Jon Penn, CEO, National Research Group. “She empowers employees to do their best work by being their best selves. We’re thrilled to have her supercharge our commitment to making NRG the employer of choice for smart, ambitious people everywhere.”

Swisher received a business administration, marketing degree from University of Washington’s Michael G. Foster School of Business. She will be based in NRG’s Los Angeles office.