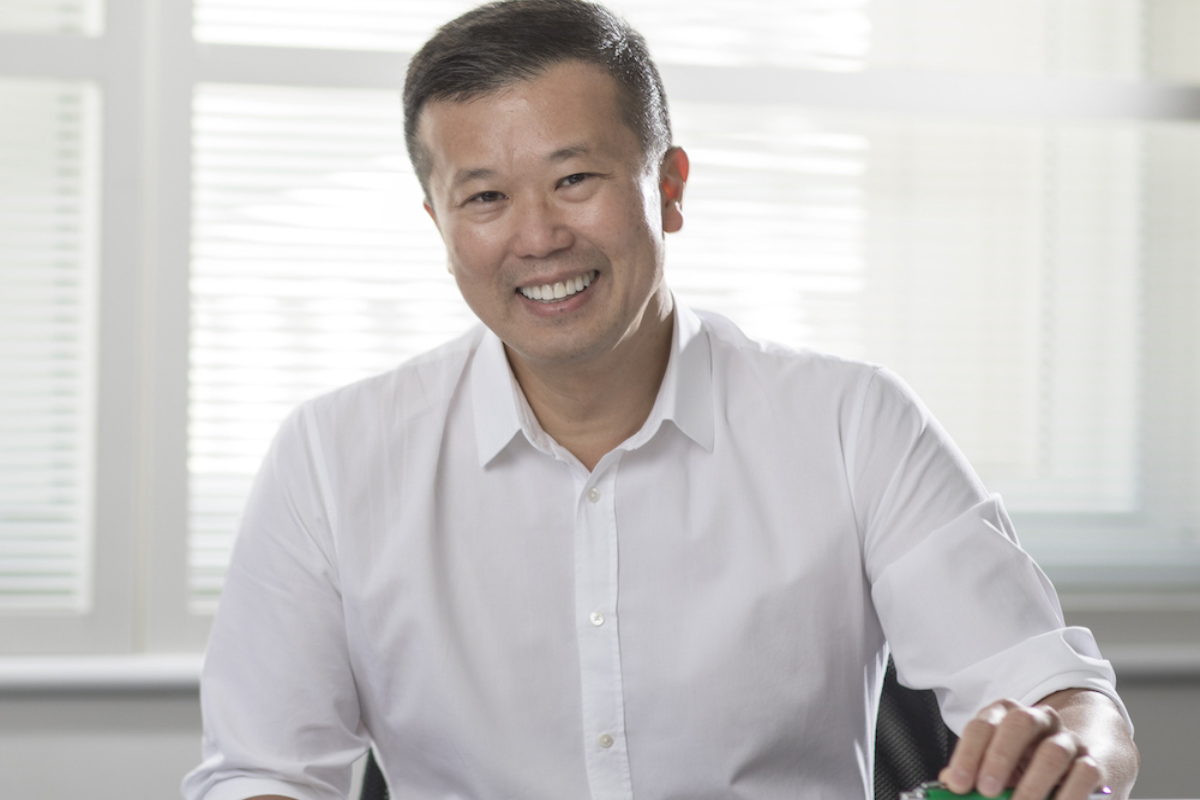 James Hardie Industries has sacked CEO Jack Truong following a spate of employee complaints over the last few months and an investigation that concluded his behaviour “extensively and materially breached the James Hardie Code of Conduct”.

In an initial statement released late on Thursday, the company said only that Truong’s behaviour was not related to discrimination. Executive Chairman Mike Hammes later elaborated in a conference call that the issues were not related to the firm’s strategy, work culture, or even any personal conflict Truong might have had with the affected employees.

However, the statement highlights that Truong’s firing was done to “uphold the Company’s core values, including Operating with Respect”, and Bloomberg has reported that senior management described his behaviour as intimidating and threatening.

According to the company, the complaints arose from Truong’s work-related interactions with around 30-50 employees in recent months, including members of senior management, and the problem became severe enough that employees had threatened to quit. The company gave Truong considerable support to change his behaviour, including retaining external counsel and an unspecified third-party consultant, but Hammes said in the call that “it was clear that sincere change did not occur.”

Truong was originally appointed CEO in February 2019, as part of a move to strategically transform the company, and by all reports, he was successful in doing so. Before Thursday’s surprise move, there had been no public hints of the issues that led to his firing.

James Hardie is currently searching for a new CEO, and Harold Wiens from the Board of Directors has been named interim CEO.