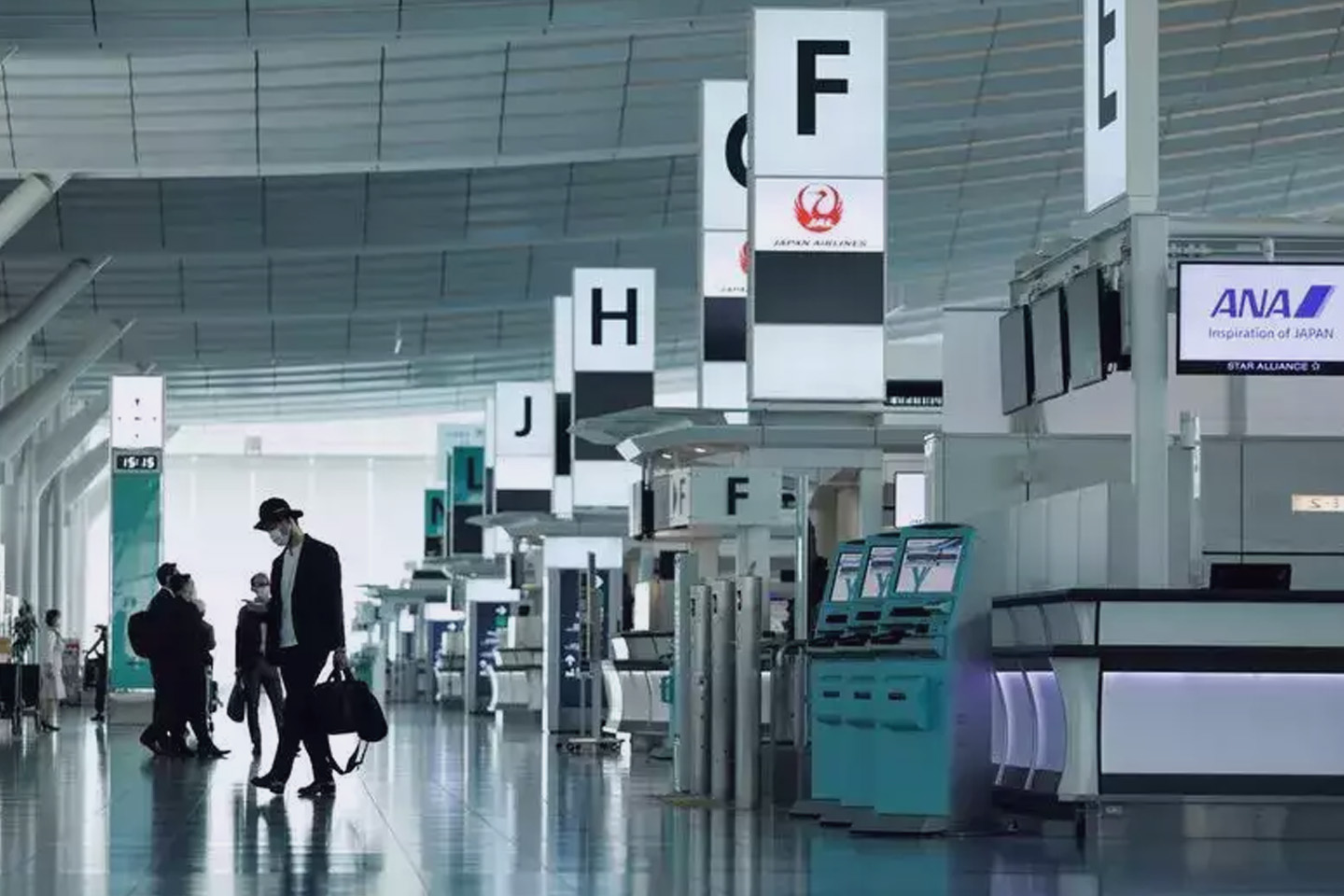 Italian airport workers staged a protest, with trade unions against the lack of job security amid the uncertainty caused by the coronavirus pandemic.

Workers from four different unions representing airport workers emailed a statement to reporters Tuesday, saying that the 24-hour agitation was “in defense” of workers for all airlines operating in Italy, reports Xinhua news agency.

The unions argued that the aviation sector is among those “most impacted by the pandemic”, but one not protected by guarantees which protect workers from being fired for motives unrelated to their performance.

“For months we have been asking for a permanent inter-ministerial forum and the establishment of a control room to ensure social stability,” the statement said, adding that further strikes could be called if there is no progress in negotiations.

The strike is the second in less than a month for workers in the aviation sector, following a four-hour work stoppage on June 18.

Not all flights from Rome’s Fiumicino Airport, Milan’s Linate Airport, and other major Italian airports were impacted since some airlines operate with their own staff not associated with the Italian trade unions.

But the protest was still a major blow to the country’s aviation sector as it is working to recover from months of lockdowns and travel restrictions due to the pandemic.

According to media reports, the airline suffering the most from the strike is Italian flagship carrier Alitalia, which is restructuring under government aid.

Alitalia had to cancel 143 flights because of the protest.