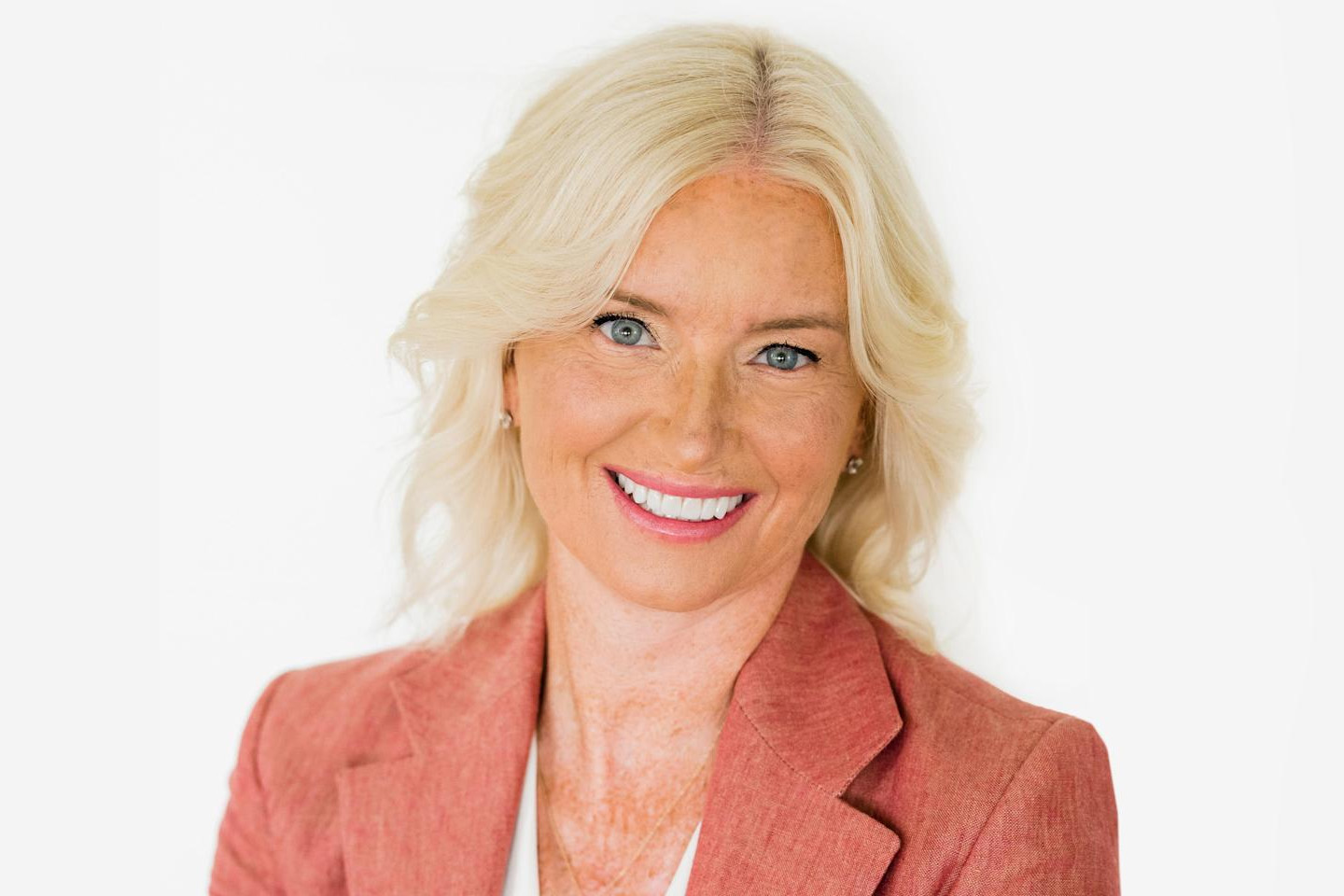 Instacart on Wednesday named Facebook Inc veteran Carolyn Everson as president and said she would lead its retail and advertising businesses, as the grocery delivery company hires more fresh leadership ahead of an expected public listing.

Everson spent more than a decade at Facebook before stepping down as its advertising head in June. She was a key spokesperson for the company last summer when more than 1,000 advertisers boycotted the social media giant over concerns it was not doing enough to combat hate speech.

In her new role, Everson will be tasked with bringing in new advertisers on Instacart’s app as the nine-year-old startup looks to broaden its business beyond delivering groceries.

With Everson’s appointment, Instacart said women now accounted for more than half its executive leadership.

“I think we have a leadership team now fully in place that can scale the company and take it public,” Chief Executive Officer Fidji Simo told Reuters, adding that she does not expect to make a lot more big hires.

Reuters reported in March that Instacart was considering going public through a direct listing, just a few days after a funding round valued the company at $39 billion.