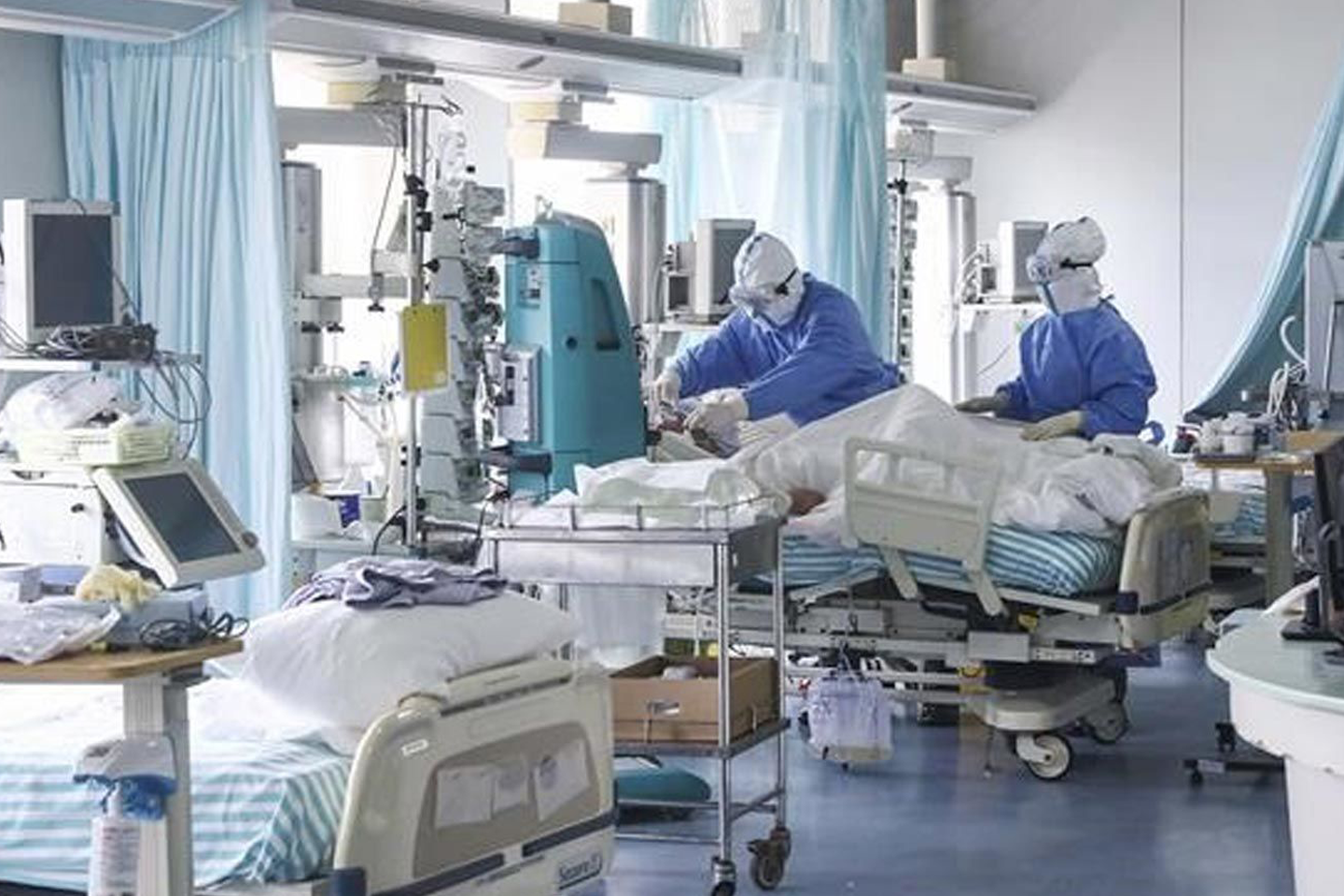 NEW DELHI (Reuters) – India added more than 90,000 cases of the novel coronavirus on Sunday, a global daily record, according to data from the federal health ministry.

The country is set to pass Brazil on Monday as the second most affected country by total infections and will be behind only the United States, which has 6.4 million cases and nearly 193,000 deaths.

Coronavirus cases in India have reached 4.1 million and about 3.2 million affected people have been treated so far, the government data showed.

Medical experts said the country was seeing a second wave of the pandemic in some parts of the country, and that case numbers have surged because of increased testing and the easing of restrictions on public movement.

The government will partially restore metro train services in the national capital of New Delhi from Monday.