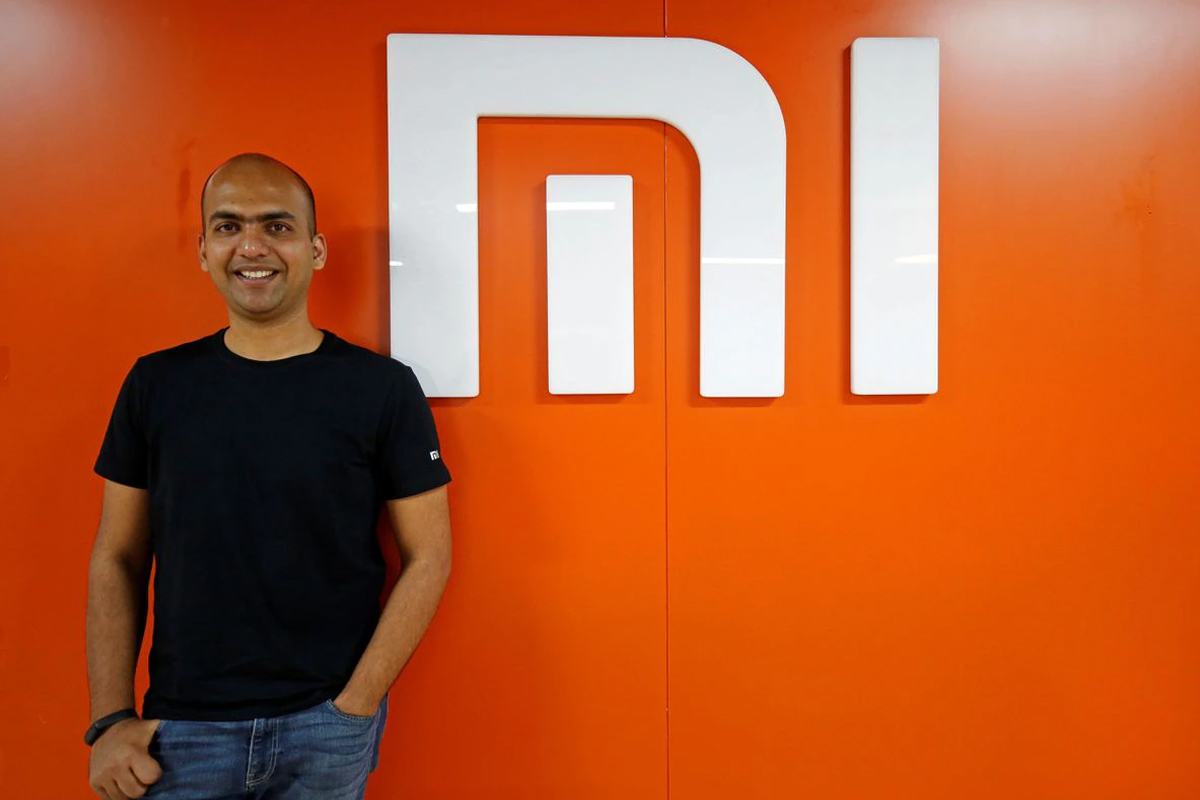 The Enforcement Directorate has been probing the company since at least February, and in recent weeks asked Manu Kumar Jain, Xiaomi’s former India managing director, to appear before its officers, the sources said.

Jain, now a global vice president at Xiaomi based out of Dubai, was currently in India, the sources said, though the purpose of his visit was not clear.

Asked about the probe, a Xiaomi spokesperson said the company abides by all Indian laws and was “fully compliant with all the regulations.”

“We are cooperating with authorities with their ongoing investigation to ensure they have all the requisite information,” the statement said.

Jain did not respond to a request for comment. India’s Enforcement Directorate also did not respond, though the agency typically does not make details public while investigations are ongoing.

The Enforcement Directorate, via a notice in February, addressed to Xiaomi’s Jain, asked for various company documents, the second source familiar with the developments said.

These included details of foreign funding, shareholding and funding patterns, financial statements, and information of key executives running the business, the source said.

Xiaomi remains India’s top smartphone seller in 2021, with a 24% market share, according to Counterpoint Research. South Korea’s Samsung Electronics was the No. 2 brand with a 19% share.

Xiaomi also deals in other tech gadgets in India, including smartwatches and televisions.