Home News In an Effort to Promote Working Culture, an HR Representative Will Conduct Weekly Office Hours in the N.W.T. Clerk’s Office 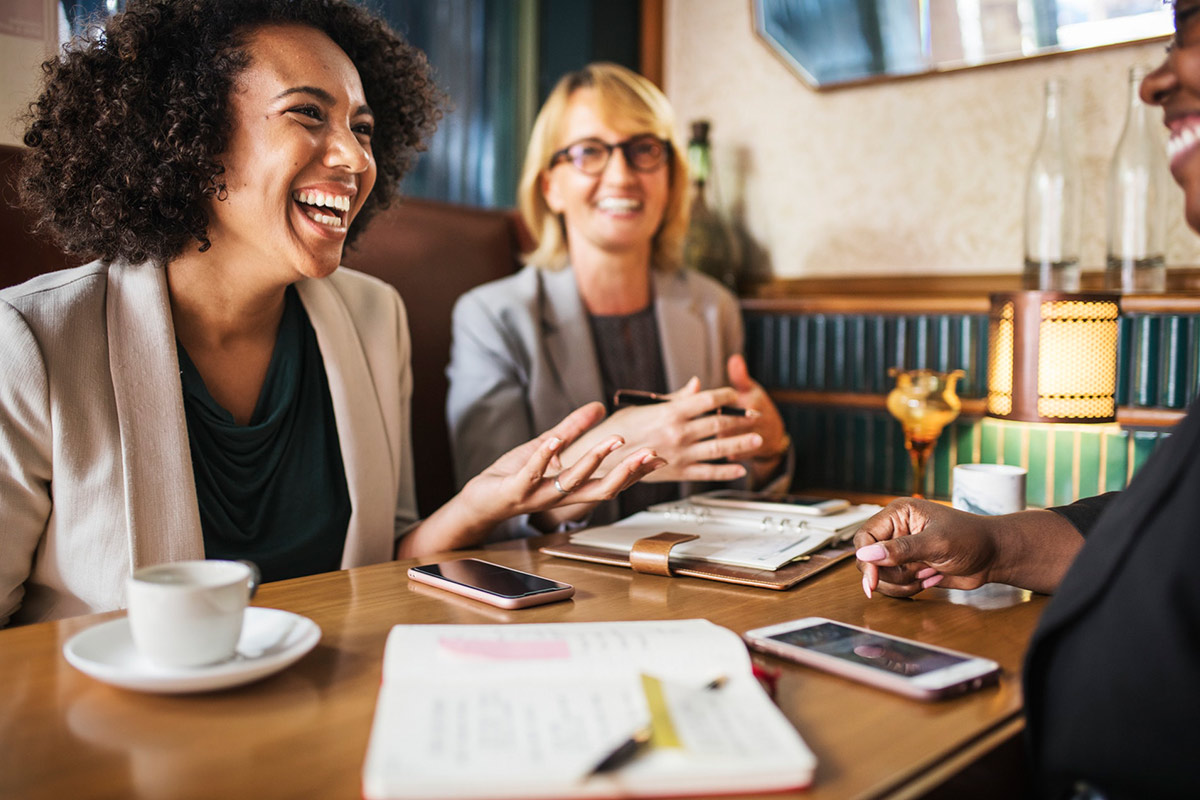 A human resources (HR) professional will start holding weekly office hours at the Office of the Clerk in the N.W.T. Legislative Assembly to try and address challenges identified in a workplace review earlier this year.

The Legislative Assembly released a workplace review action plan Tuesday, four months after receiving the results of a third-party investigation that looked into the office’s workplace environment and allegations of bullying against its clerk.

The investigation, carried about by Quintet Consulting, dismissed three allegations of bullying against Tim Mercer. It found that a fourth complaint, accusing Mercer of breaching confidentiality by speaking publicly and quoting a previous harassment complaint, had merit.

It also concluded that the Office of the Clerk was not a toxic or poisoned workplace, but that it did have “important problems” that would “continue to negatively affect the health of the workplace” if left unaddressed.

One of those actions is bringing in an HR professional from the finance department — where human resource support for the government has been “centralized” since 2015 — by the end of March 2022.

Quintet recommended hiring a dedicated HR position in the office, but the action plan says the Office of the Clerk is small and “may not justify the expense of a full-time, dedicated human resources professional.”

In regards to addressing the perception of conflicts of interest and preferential treatment, the plan identifies better communication about staffing decisions as a “mid-term” action — which means it’ll happen by end of September of next year.

The plan cites “deep and common personal and family connections between people that cannot be avoided entirely” in a small jurisdiction as a challenge in addressing those perceptions.

It also notes that non-Indigenous employees can feel “over-looked” by the hiring and advancement of Indigenous peoples — which is one of the office’s priorities.

One solution to the issue of work silos and improving communication between management and employees is the installation of a digital sign at the main entrance of the building, which will list the day’s events and meetings, as well as building-wide announcements.

Another short-term solution offered in the action plan is eliminating the use of manually-generated email distribution lists that aren’t updated.

The plan also says that a formal orientation and on-boarding program is going to be developed for new employees, an outside facilitator is going to help establish updated responsibilities for clerks and advisors, and an awareness session is going to be organized for MLAs about respectful workplaces or “lateral violence.”

Finally, in an effort to address the perception of proximity between MLAs and managers, the action plan says a “standard, slightly more formal way” of addressing MLAs is going to be used by all Office of the Clerk staff by the end of March.

In a statement on Tuesday, Blake Jr. said the plan is an “important step in improving workplace culture” but that it’s “only the beginning.”

“I look forward to overseeing the plan’s implementation and want to thank staff for actively contributing to its development.”

The plan says nothing about whether Mercer will be facing disciplinary action related to the code of conduct breach.