Home News In a Message for Firing Staff, Zuckerberg Informs Them That “There Are People Who Shouldn’t Be Here” 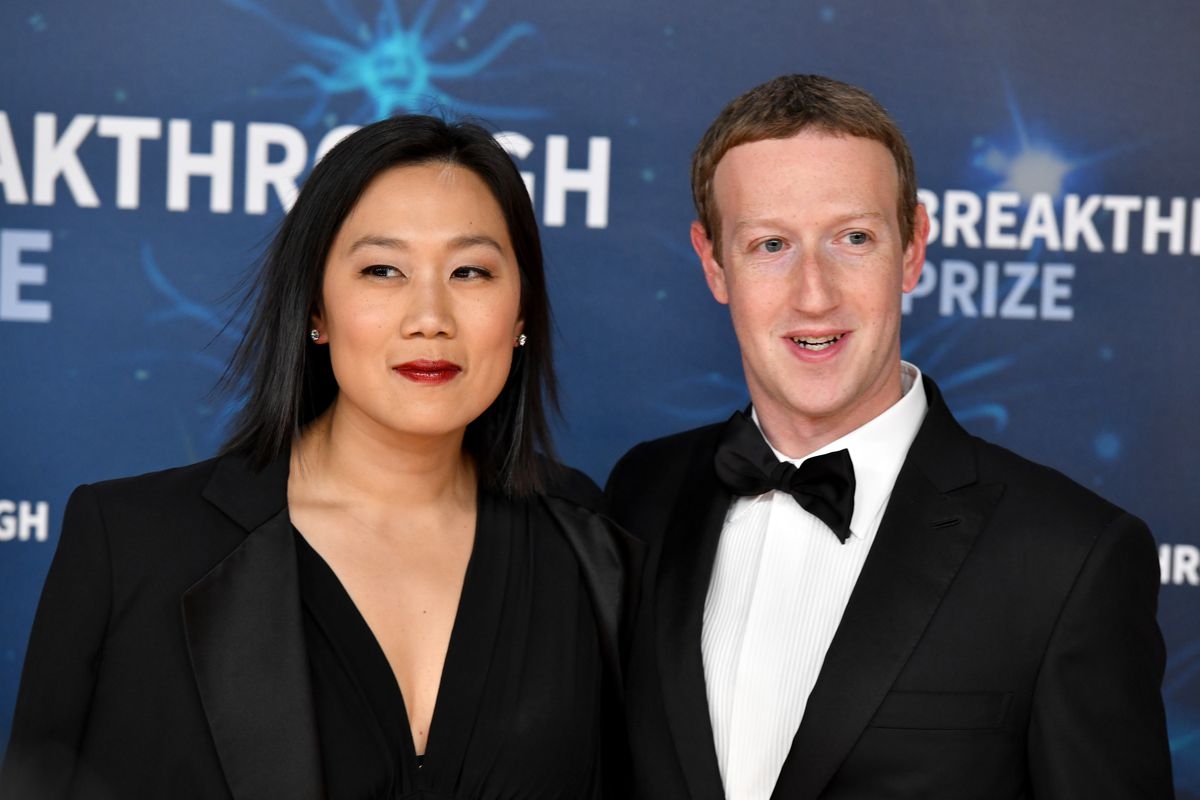 Angry Meta CEO Mark Zuckerberg has told his employees in a Q&A session that he has been planning on “turning up the heat” on performance goals, and is ready to root out the stragglers among his employees in a harsh message that many interpreted as a “firing” call. Zuckerberg warned his staff that the company may have to face the “worst downturns” witnessed in history, and that he believes that there are probably a bunch of people who “shouldn’t be here [refers to Meta]” according to the recordings cited by news agency, that has sparked widespread debate and buzz on the social media. The threats may be stemming out of the fears of a looming recession, many believe.

United States’ economy is slated to plunge into recession

Just recently FT poll where over 70% world’s top economists voted, revealed that the United States’ economy is slated to plunge into the recession in early 2024. And that the Corporations may have to brace for a giant downturn that is expected to begin by 2022 end, with expectantly the worst inflation in 40 years. Bloomberg Markets Live survey has predicted that around half of investors expect the United States’ economy to tumble into a recession in 2023. World’s leading financial service provider Deutsche Bank argued that the recession will start next year in the wake of the first interest rate hike since 2018.

Chief economist David Folkerts-Landau and former Fed official Peter Hooper have predicted that US economy “is expected to take a major hit from the extra Fed tightening by late next year and early 2024.” The global economic outlook looks marred with uncertainties due to Russia’s war in Ukraine, and the post-pandemic supply chain disruptions arising from it. The duo expect the federal funds rate to be raised beyond 3.5% in mid-2024.

Elsewhere in the UK, governor of the Bank of England has warned that the country is slated to face the worst inflation as compared with other major economies. UK’s economy would weaken earlier, and will witness the devastating impact of inflation and the looming recession much faster as a result of the energy price shock, Andrew Bailey said at a press conference in Sintra, Portugal. Bank of England’s governor warned that the UK will be “hit by a very large national real income shock, which is coming from outside.” “The scale of the shock is very substantial and in and of itself it will have an effect, a big effect, because it will reduce domestic demand and it will pass through into the labour market and it will pass through into inflation,” he continued.