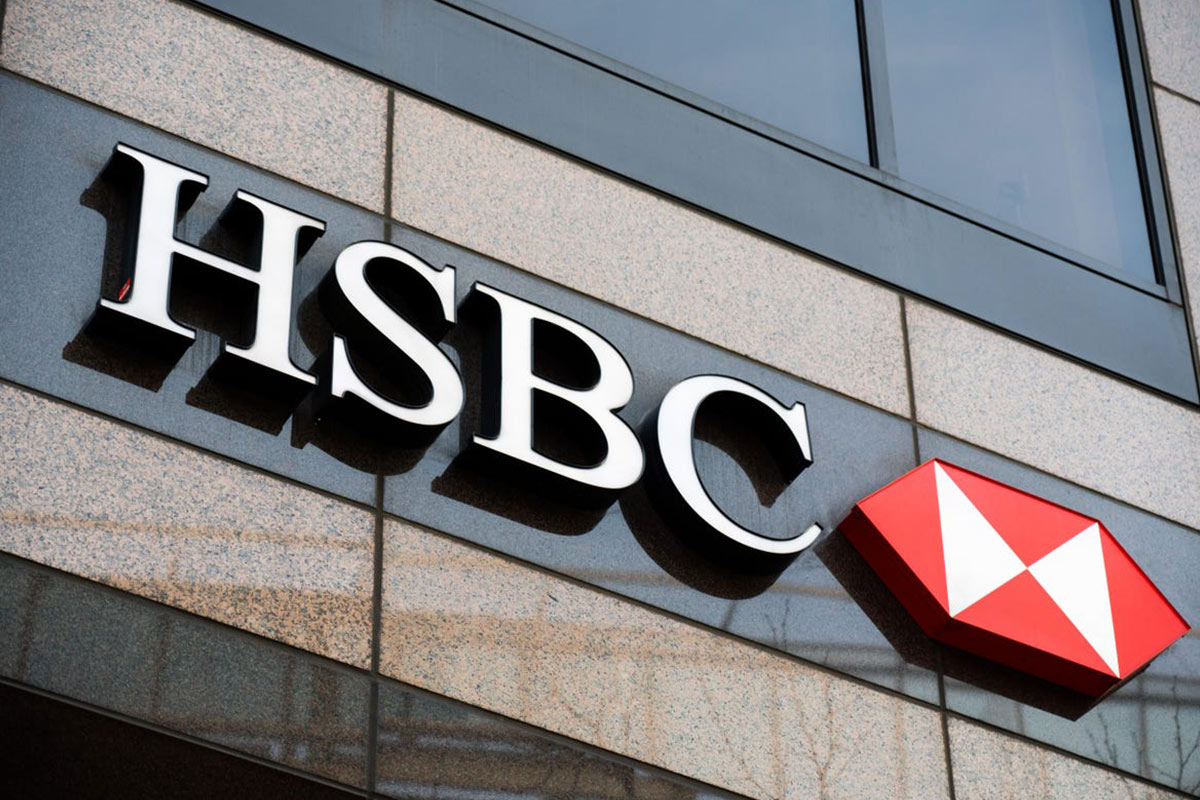 Last week, Stuart Kirk, a leader in the bank’s responsible investing team, said: “There’s always some nut job telling me about the end of the world.”

At the weekend, HSBC’s boss Noel Quinn posted on social media that he did not agree “at all” with the comments.

The firm declined to comment on reports that Mr Kirk has been suspended.

Mr Kirk, who is global head of responsible investing at the bank’s asset management division, was suspended pending an investigation into a speech he made at an event last week, according to the Financial Times, which first reported the story.

His role, which is based in London, involves considering the impact of investments on environmental, social and governance issues.

HSBC came under pressure to sack Mr Kirk after he gave the presentation entitled “Why investors need not worry about climate risk” at a conference on Thursday.

In the address he made light of the risks of major floods and said that he had to spend his time “looking at something that’s going to happen in 20 or 30 years”.

During the 15-minute address at the FT Moral Money Summit, Mr Kirk said “Climate change is not a financial risk that we need to worry about.”

Mr Kirk did not immediately respond to a BBC request for comment.

Since the speech, senior HSBC executives have spoken out about the comments.

In a LinkedIn post on Saturday, the bank’s group chief executive Noel Quinn said he did not agree “at all” with Mr Kirk’s remarks.

“They are inconsistent with HSBC’s strategy and do not reflect the views of the senior leadership of HSBC or HSBC Asset Management,” he said.

Nuno Matos, chief executive of wealth and personal banking at HSBC, said that he was “in complete agreement” with Mr Quinn and that “the transition to net zero is of utmost importance to us”.

On Monday, HSBC declined to comment to the BBC on reports that Mr Kirk had been suspended.

Instead, a spokesperson shared a statement by HSBC Asset Management chief executive Nicolas Moreau referring to climate change as “one of the most serious emergencies facing the planet”.

“HSBC Asset Management is committed to driving the transition to a sustainable global economy and has a fiduciary responsibility to ensure its clients’ monies are managed for positive long-term environmental and social outcomes,” Mr Moreau added.

However, both the theme and content of the presentation had been approved within the company, according to the FT.