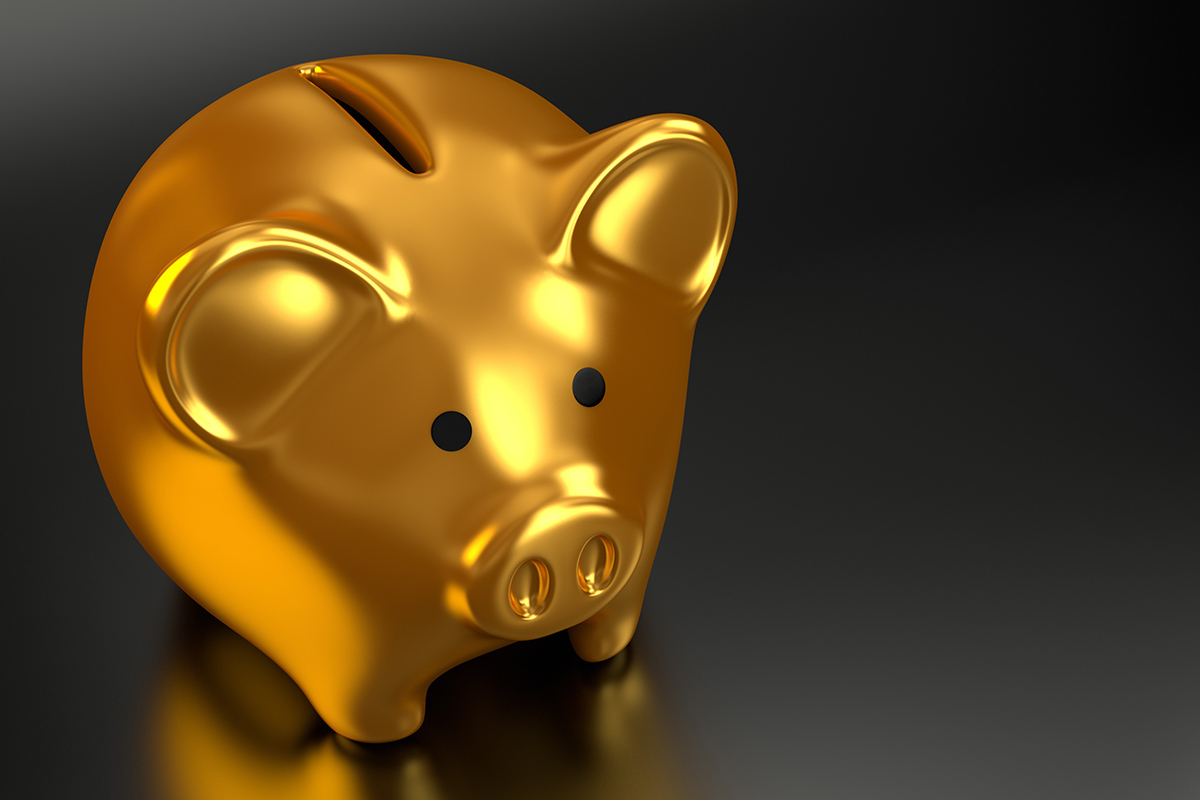 The funding comes after a year of rapid growth, nearly 500% ARR, and follows a prior seed financing round from collaboration-software company Slack Fund and Harlem Capital Partners.

The new funding from Battery will help Compt reach and support more global companies who demand an inclusive approach to employee perks and benefits for their teams, the company said in a statement.

Compt’s vendor-agnostic stipend software is built with personalisation in mind, allowing teams to assign set stipends in broad categories like “health and wellness” or “family.” Employees then pick services in those categories that appeal to them. To get reimbursed, they simply upload photos of receipts via Compt’s application or its direct integration into Slack. Overall, Compt enables perk stipends across twenty categories and sees an average of 91% employee engagement and 97% account activation in companies using its software.

As the future of work sees a massive push to hybrid and fully remote, HR teams are navigating a categorical shift in how they deliver corporate perks. These extras traditionally included staples like healthcare and retirement benefits, then grew to include in-office perks like free team lunches and group fitness classes. Today, as the concept of “the office” has evolved, many companies are moving to offer a wider range of more-flexible perks that can be customized for each employee and accessed offsite, says Compt CEO Amy Spurling, who founded the company in 2018.

“Before starting Compt, the most common complaint I had from employees was the shiny, new perk we offered wasn’t cutting it. ‘I don’t want that. Why can’t I have something else?’” recalled Spurling. As a two-time COO and three-time CFO, she saw the same issue arise again and again. “I realised the employees were right–this was part of their compensation and they should be able to choose whatever fits their unique needs.”

Compt is built with the HR administrator in mind. The software is intentionally integrated with human-resources information systems and payroll software on the backend. Compt makes tax compliance more up-front and center for global companies, easing the administrative burden for both HR and finance teams. Currently, it is the only perks software that offers truly inclusive perks for all employee needs while being 100% tax-compliant.

“Compt has built a truly innovative, flexible benefits software for today’s workforce, offering a service that allows companies to communicate their shared values with employees,” said Neeraj Agrawal, a Battery Ventures general partner who has joined Compt’s board as part of the new investment.

“Its ease-of-use is also a huge selling point for HR administrators, who have been on the front lines of the dramatic workplace evolution we’ve seen in the last few years, from Covid-19 and other factors, and are struggling to adapt existing programs. We’re extremely excited to back Compt and help the company scale.”

Compt is supporting companies in 60 countries and integrating with the essential tools they already use like ADP, UKG, BambooHR, Sapling, Slack, Google, and more.