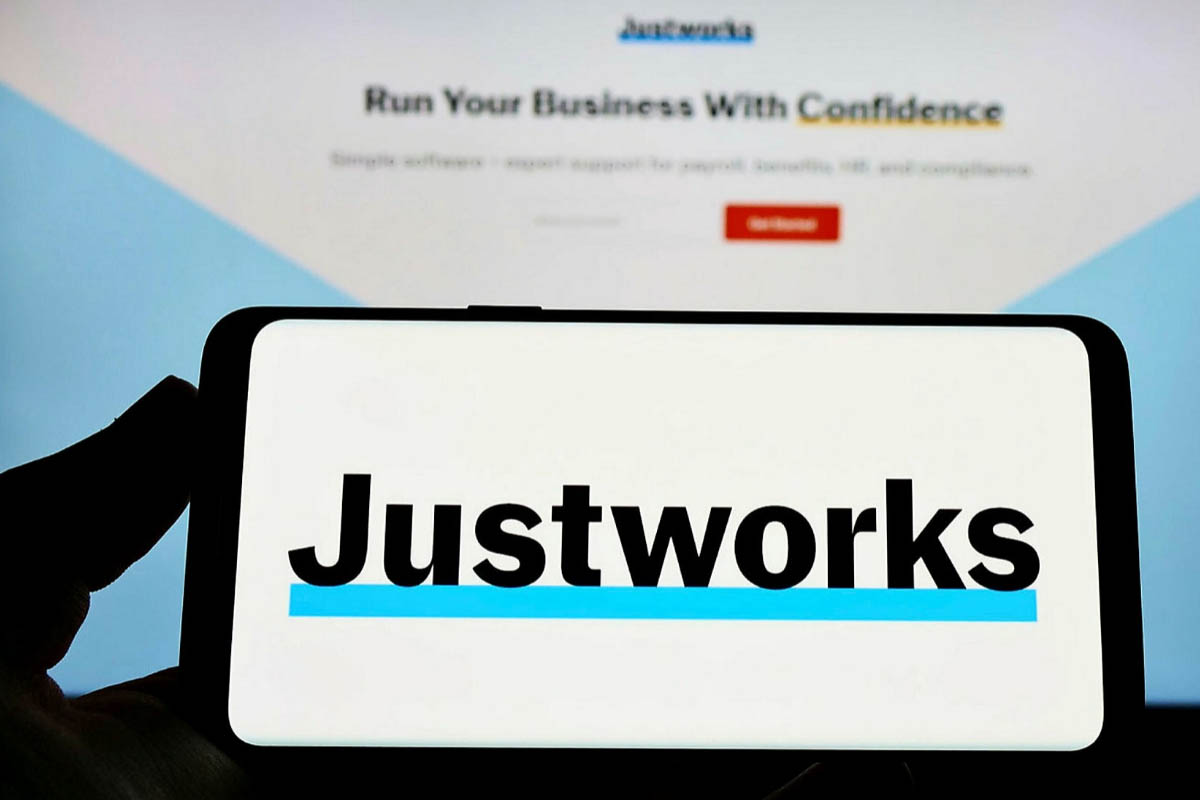 Justworks Inc said on Wednesday it has postponed its initial public offering (IPO) in the United States, citing market conditions.

The New York-based company had hoped to sell 7 million shares between $29 and $32 apiece to fetch $224 million at its top end, according to a filing early this month.

The company’s decision to delay its IPO comes amid a recent sell-off in technology stocks and the poor stock market performance of several companies that went public in 2021.

More than 60% of companies that went public last year are currently trading below their IPO price, according to data from Refinitiv.

Found in 2012, Justworks’ cloud-based platform enables small- and medium-sized businesses to handle payroll, benefits, compliance and human resources. In 2020, it acquired Boomr, which automates the process of tracking work hours for employees.

The company was planning to list its shares on the Nasdaq under the symbol “JW”.