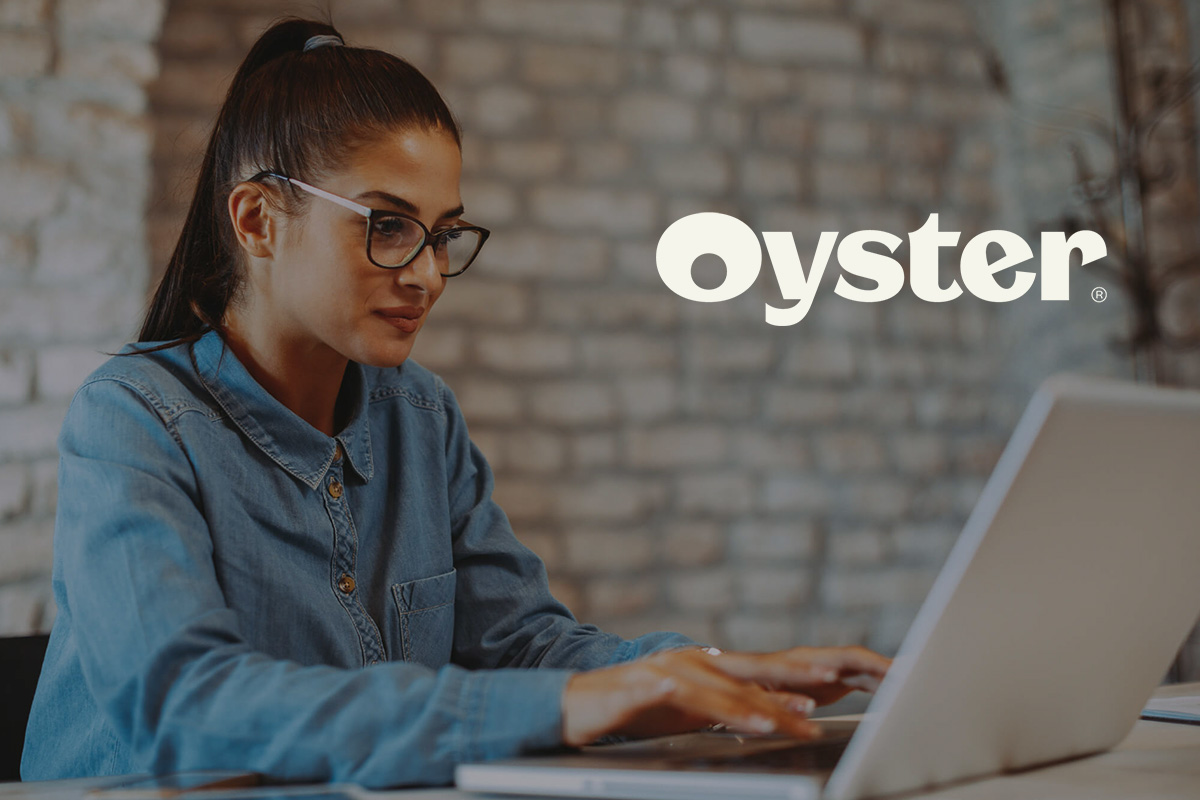 According to Oyster’s announcement, the round was led by Georgian and also included Salesforce Ventures, LinkedIn, the Base10 Partners Advancement Initiative, Okta and Endeavor Catalyst. Also taking part, according to the announcement, were existing investors Stripes, Emergence Capital, PayPal Ventures, Slack Fund, Avid Ventures, PeopleTech Partners and HR Tech Investments.

Oyster stated in the announcement that over the course of 2021, the company grew revenue more than twentyfold and the number of applicants placed with client’s teams seventeenfold.

In the first quarter of 2022, according to Oyster, the company drew more than 20,000 job applications for positions it was tasked with filling.

Oyster stated that its customers can use the platform to recruit in 180 countries and already are paying more than $200 million to workers they found through Oyster.

About 25% of the pay goes to recipients in emerging economies, according to Oyster.

“Distributed work is better for business, better for people, and better for the planet,” Oyster Co-founder and Chief Executive Tony Jamous said in a prepared statement. “Our mission — to create a more equal world by helping companies everywhere hire people anywhere — fuels everything that we do,” he said.

Oyster stated it has about 500 employees spread over more than 60 countries.