Home News Hicks: How To Think About the Infrastructure Bill 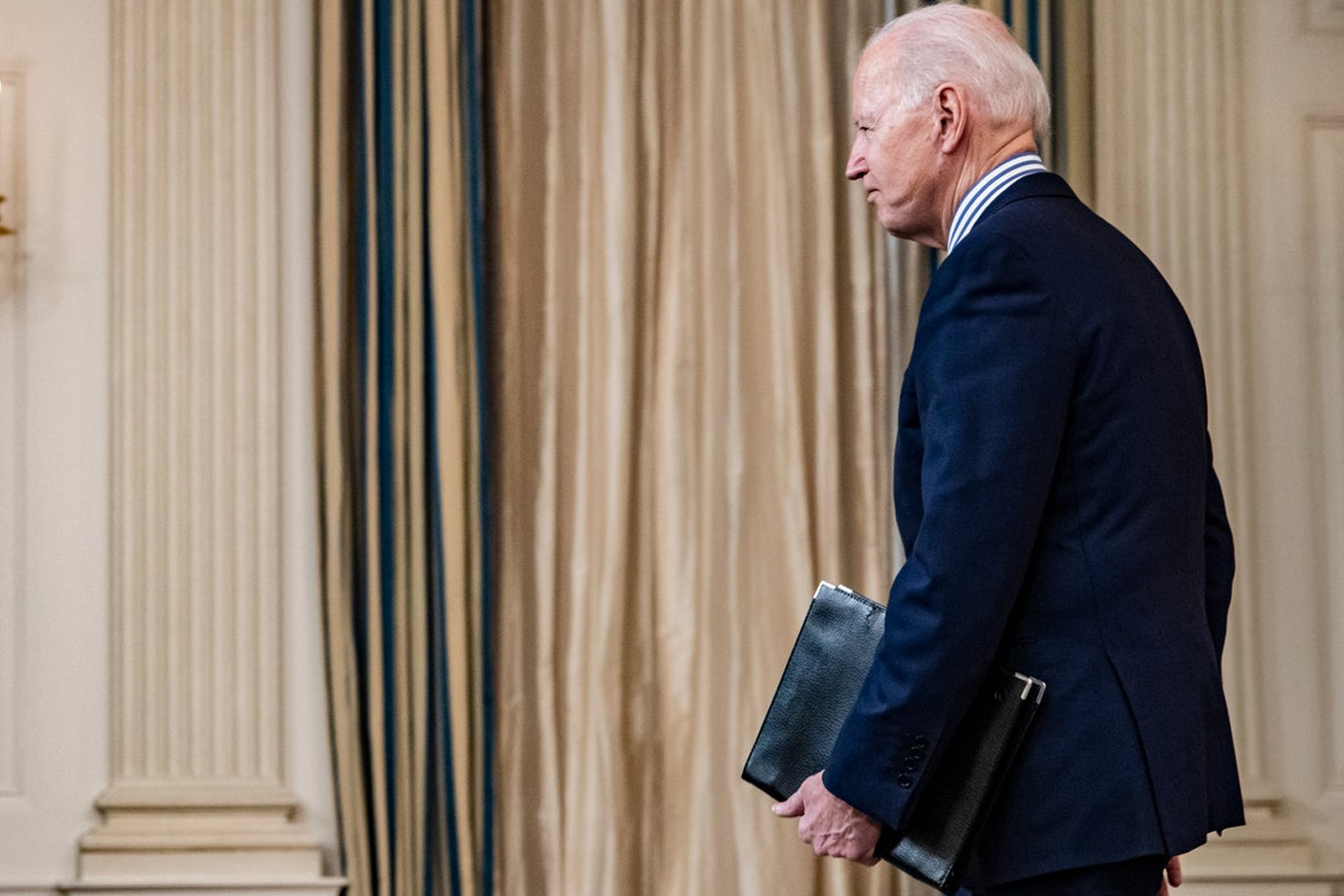 This is the type of legislation for which there is both principled opposition and support. In other words, this is a normal law. One way to think through this law is to consider the magnitude of this spending and what infrastructure spending does and does not do for the economy.

This legislation spends roughly one trillion dollars over several years on infrastructure. The total value of publicly owned infrastructure in the U.S. is about $30 trillion. Our annual federal budget is about $4.5 trillion per year, and state and local tax collections add another $1.8 trillion per year. Spread over seven years, this is investment equal to about 0.4 percent of total capital stock and 2.2 percent of state and local tax revenues.

Placing that in the context, let’s compare this bill to a homeowner who earns $50,000 a year and owns a $150,000 home. The infrastructure bill is roughly equal to between $600 and $1,100 of home maintenance, repair, and remodeling. I’m not a fan of household comparisons of public spending, but this at least provides a scale of spending. However, this comparison misses some state and local contributions and ignores the fact that public infrastructure has a much longer lifespan than private infrastructure.

Many folks view infrastructure spending as a job creator. While it is true that this spending tends to create construction and manufacturing jobs, the inevitable tax dollars used to pay for it destroy jobs in other sectors. Even if this spending is financed through borrowing, the real benefit lies elsewhere. It is also true that there will be a large reallocation of jobs from one industry to another, and possibly from one year to another. It is not at all certain there will be new employment growth. The real benefits of infrastructure spending don’t come from short-term construction jobs.

The efficiency of public infrastructure is a key part of economic growth. Private firms do not see a direct return on investment for public roads, bridges, sewers, or water systems, but there can be an overall impact on productivity. And productivity—how much a worker produces each year—is the key to economic growth. This is where the potential benefits of infrastructure spending occur.

Assessing these trade-offs has rarely been easier than it is today. Financial markets tell us a great deal about the perceived value of private infrastructure. Low costs of borrowing suggest businesses see little return on investing in new plants and equipment. Today’s interest rates for new plants and equipment are at historic lows. There’s not enough demand for investment dollars to drive up interest rates, suggesting that the productivity benefits of private investment are historically low.

In contrast, the low-interest rates make government borrowing uncommonly cheap. The rate of return on public infrastructure is devilishly hard to measure, but at today’s rates, it need not be high to justify additional spending. That means we are in a rare window to borrow for long-term infrastructure improvements, but only if this spending improved the productivity of the economy.

So, if done well, the real benefits of this spending would be on improved productivity associated with updating infrastructure. Some benefits are obvious. Roadways and many railways are deeply congested, causing fuel waste, damage to shipped goods, and lost time for workers. There are many hundreds of economic studies quantifying these types of losses.

One common example used for comparison involves the U.S. air traffic control system. Today’s system is so antiquated, it costs the average passenger more than a half-hour extra wait for each flight. That waste alone costs billions of dollars per year, yet fixing the system is perhaps a one-billion-dollar expenditure. So, comparing the benefits of a billion dollars spent privately by airlines to perhaps improve their inflight WIFI versus a billion dollars spent to upgrade the air traffic control system, makes the benefit of public infrastructure spending pretty obvious.

Many other investments have obvious benefits. Many of our nations’ water and sewer systems are in dire need of investment. The debacle of Flint, Michigan’s water system could be repeated in dozens, if not hundreds, of cities across the nation. A surprising share of water main pipes in U.S. cities approach a full century of service. The cost of replacing them is high, but potentially much lower than allowing them to fail when considering the effects.

It is too much to suggest that America’s infrastructure is crumbling, as the annual report from the American Society of Civil Engineers suggests. Of course, it could be they aren’t wholly disinterested observers. However, there are many examples of real problems that the spending in this infrastructure bill will at least partially remedy.

There is principled opposition to this bill. One trillion dollars is a lot of money, and our national debt must be a concern, even if it is not an imminent worry. A better bill would be implemented more slowly, with a better cost-benefit analysis of projects. Still, it is refreshing to see legislation that is so widely supported on an issue that American policymakers have ignored for too long.