Home News HCL To Hire 12, 000 in Recruitment Drive Across the US 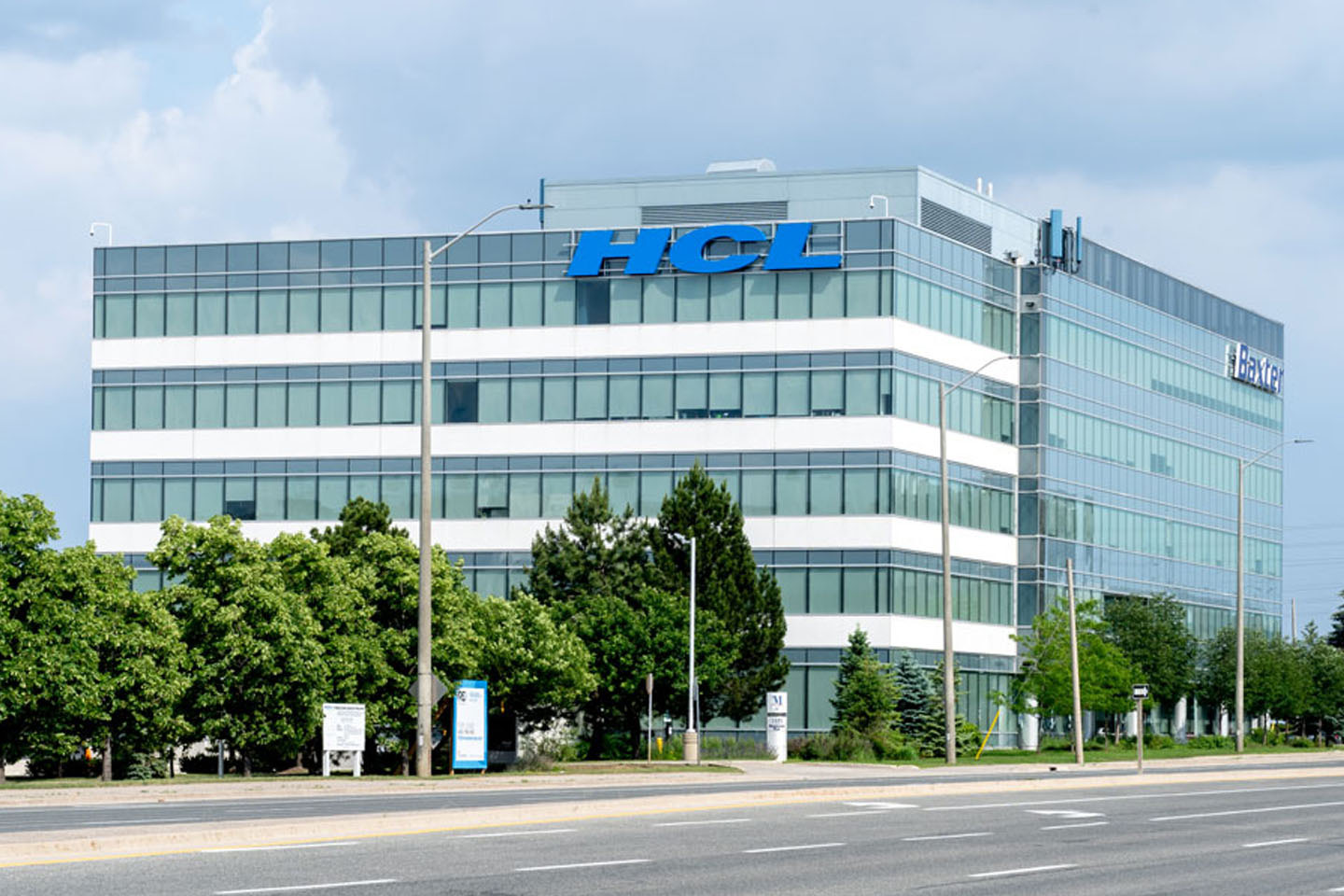 HCL Technologies has announced its decision to create 12, 000 jobs in the US in the next five years. The IT company aims to hire 2,000 graduates over the next 36 months as part of its career and training program, ‘Rise at HCL’.

Earlier, the tech company had also launched an HCL apprenticeship program, which recruits candidates — high-school graduates in the country — for full-time tech jobs.

The program will hire most of its employees from North Carolina, Texas, California, Michigan, Pennsylvania, and Minnesota and also for its global delivery center in Hartford, Connecticut.

Candidates will be offered jobs in a wide range of areas such as IT consulting and technology, including agile application development, cloud, IT infrastructure services, IoT, data analytics, and digital engineering.

Ned Lamont, Governor of Connecticut praised the Company for its contribution to the economic growth and job prosperity in the State.

C Vijayakumar, CEO and managing director, HCL Technologies, shared his excitement in hiring recent and soon-to-be graduates and helping in their progress in the tech space. ‘Rise at HCL’ will focus on intensive training, from learning on the job to developing soft skills.

The 45-year old company has an employee count of 1, 87, 000 across the world and a workforce strength of 22, 000 spread across 15 offices in the US. It is headquartered in Noida, Uttar Pradesh.