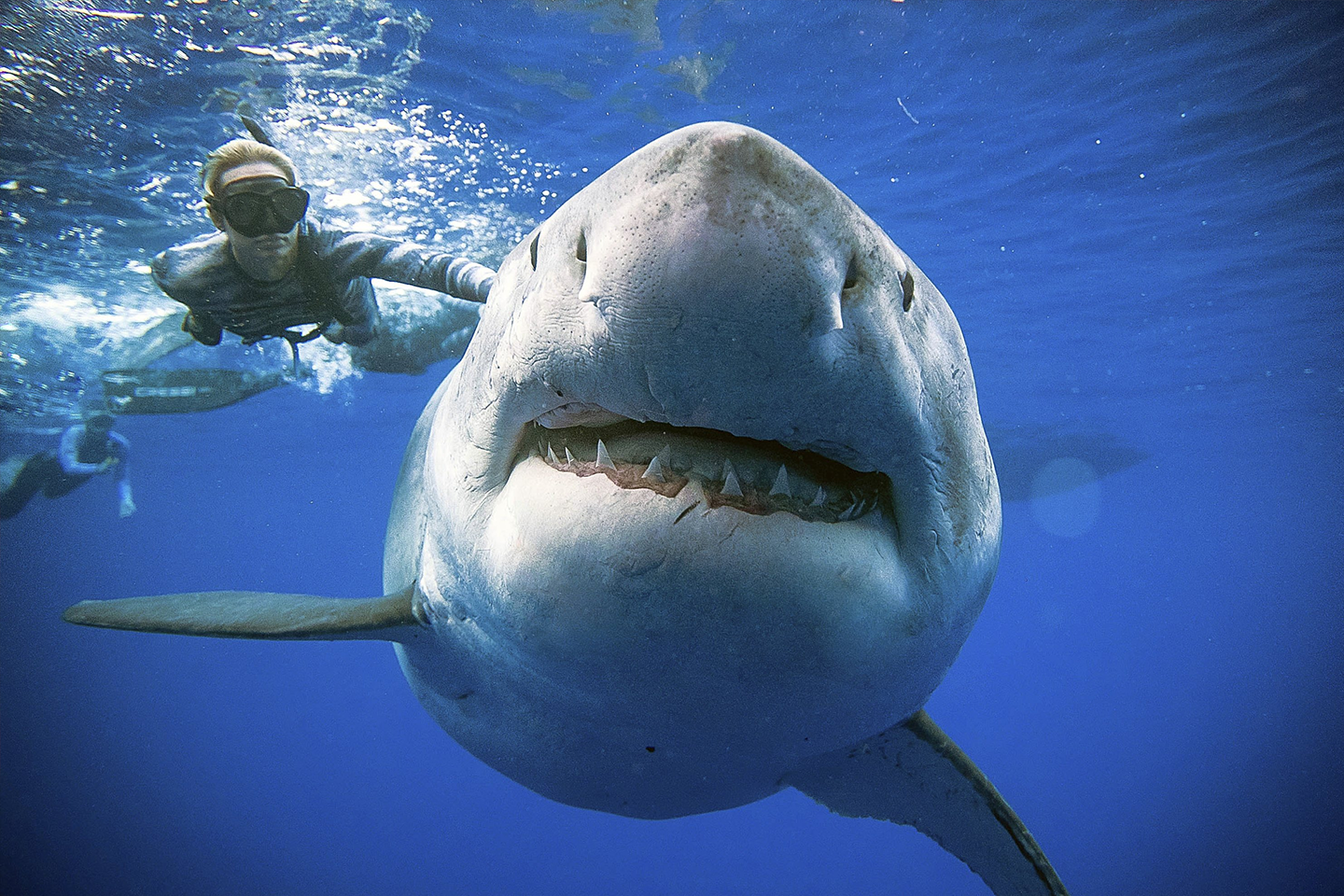 alf a million sharks may have to be killed to immunise the entire world with the Covid-19 vaccine, a shark support group has said.

Sharks are harvested for a natural oil that is being used in the Covdi-19 vaccine candidates. This natural oil is called squalene, which is currently used as an adjuvant in medicine – an ingredient that increases the effectiveness of a vaccine by creating a stronger immune response.

Around 3,000 sharks are needed to extract one tonne of squalene.

A California-based group Shark Allies has said that immunising everyone in the world with one dose of a Covid-19 vaccine containing squalene would require around 250,000 sharks, depending on the quantities used. This doubles to half a million if two doses are required, as researchers say is likely.

According to the Shark Allies, species targeted for being rich in squalene include the gulper shark and the basking shark, which are classed as vulnerable, meaning that their populations are decreasing and they could become endangered if the circumstances threatening them continue.

The advocacy group has said that harvesting an endangered specie for a component in the medicine is not sustainable.

“Harvesting something from a wild animal is never going to be sustainable, especially if it’s a top predator that doesn’t reproduce in huge numbers. There are so many unknowns of how big and how long this pandemic might go on, and then how many versions of it we have to go through, that if we continue using sharks, the numbers of sharks taken for this product could be really high, year after year after year,” Stefanie Brendl, founder and executive director of Shark Allies told a US-based news website.

To avoid threatening shark populations, scientists are testing an alternative to squalene – a synthetic version made from fermented sugar cane.

According to estimates made by conservationists, around three million sharks are killed every year for squalene, which is also used in cosmetics and machine oil.

There are fears that a sudden rise in demand for liver oil could threaten populations and see more species become endangered.