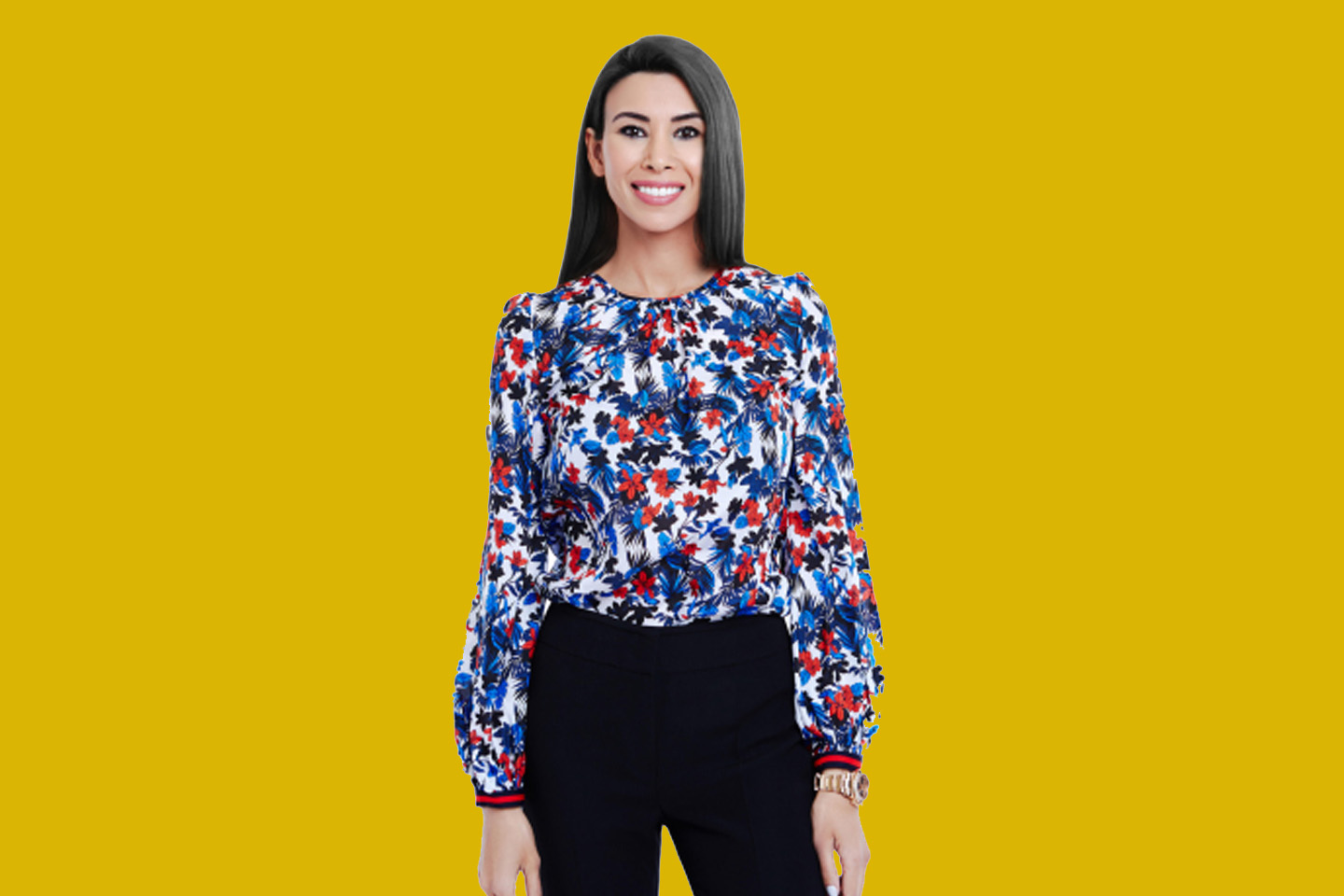 Gorillas Technologies appointed Deena Fox as its first Chief People Officer. It is the US, EU, and UK’s within-10-minute-delivery platform. The appointment has been made following Gorillas Technology’s decision to grow its staff numbers to more than 10,000 people in one year. As CPO, she will be working with the management board of the company. Fox will be reporting to Kağan Sümer, founder and CEO of Gorillas Technologies

Having a stupendous career in HR, she has worked at multinational companies like Amazon, Hugo Boss, Jet, and Oscar Health. Fox also has a fair share of experience in working with early-stage startups especially the ones executing an IPO and major blue-chip firms.

Kağan Sümer, on Fox’s appointment, expressed confidence in her abilities to design and execute a global people strategy leaving a strong and immediate impact on Gorillas Technologies’ global workforce and putting them in a good position for future growth prospects.

Gorillas Technologies is a Berlin-based grocery and convenience goods deliveries platform. Its USP is that it delivers within 10 minutes of ordering. Achieving a milestone, it recently raised $290 million in a Series B funding round, just months after raising $44 million in a Series A funding round. Its operations take place in more than 55 cities in the US, UK, and EU now.