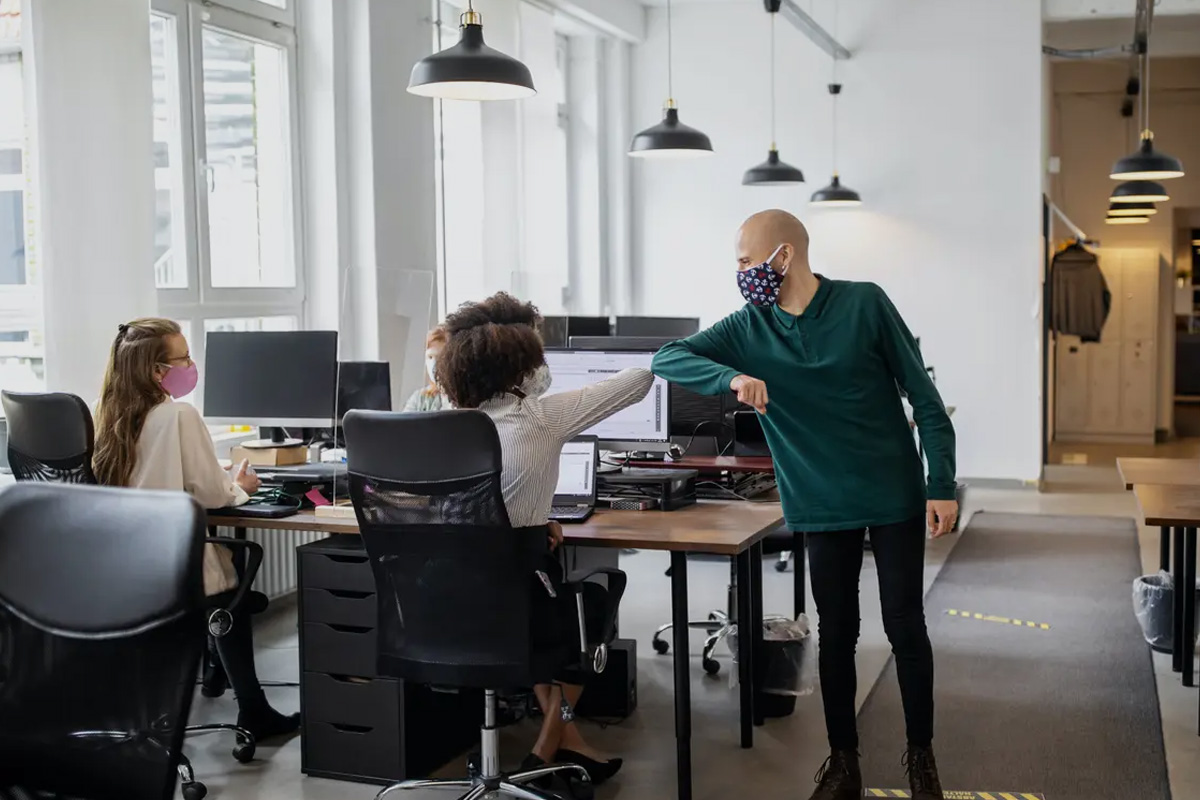 Beating the Monday blues will be especially trying for Google employees this week. Starting today, workers are required to come into company headquarters three times a week. But according to Laszlo Bock, former chief of Google human resources and current CEO of Humu, this hybrid model won’t be around much longer.

Bock says that after three to five years of flexible work models and hybrid plans, the normal in-office schedule will prevail at Google—and beyond. He predicts this transition will happen over the next few years, telling Bloomberg it’s the “boil the frog method.”

“The purpose of the ‘boil the frog method’ [is] to do it subtly and thereby avoid difficult questions and conflict,” Bock told Fortune. “But that’s not only bad for trust and morale, it’s also not the best thing for employees or for the company.”

Bock said his research at Humu shows that the perfect mix of employee productivity and worker happiness is a 3+2 schedule, in which three days are spent in the office, and two are remote. This combination, he says, gives individuals the chance to build relationships in-office and work on individual tasks that are easier at home.

But Bock says that executives are reluctant to accept permanent work-from-home models. This could be due to the large investment that companies make when buying luxury offices. But it could also have to do with management itself.

“Most executives have been working in offices for 20 to 30 years, so it’s comfortable for them. It’s the environment in which they know how to lead,” he told Fortune. “They want to go back to what is familiar, and they believe their experience trumps what Humu’s science shows: A hybrid model is better for productivity and happiness than being in the office five days a week.”

When the pandemic hit in 2020, many white-collar jobs shifted to remote work for safety reasons. The tech sector readily adapted to this new format, as many employees learned that they liked the flexibility that working from home afforded them. But a new wave of companies, including tech giants like Meta and Apple, are starting to try to coax (or summon) their workers back to their headquarters.

While some studies have shown that this shift to virtual work does not lead to a lack of employee productivity, Bock tells Fortune that this research is missing the full story. “It’s true that total workforce productivity hasn’t changed, but workforce productivity per hour worked has dropped. People are working longer hours, taking fewer breaks, and working on weekends because it’s become impossible to turn off work.” He adds that there is an emotional toll to working isolated without any teammates or coworkers present.

Bock said he thinks workers will likely begin to want to come into the office themselves when they see bosses giving more promotions and opportunities to staff who are in the building over those who work from home. The new power dynamic will likely force reluctant employees to get back to the office when trying to gain favor with their supervisors.

Bosses looking to push their employees back to their headquarters should make sure that there are obvious benefits to coming into work. Whether that be providing in-person coaching opportunities or free lunches, Bock suggests that employers make the perks to working in the office clear. He also urges companies to ensure that their promises hold weight.

“Many companies will promise a great in-office experience but will fail to deliver,” Bock said.