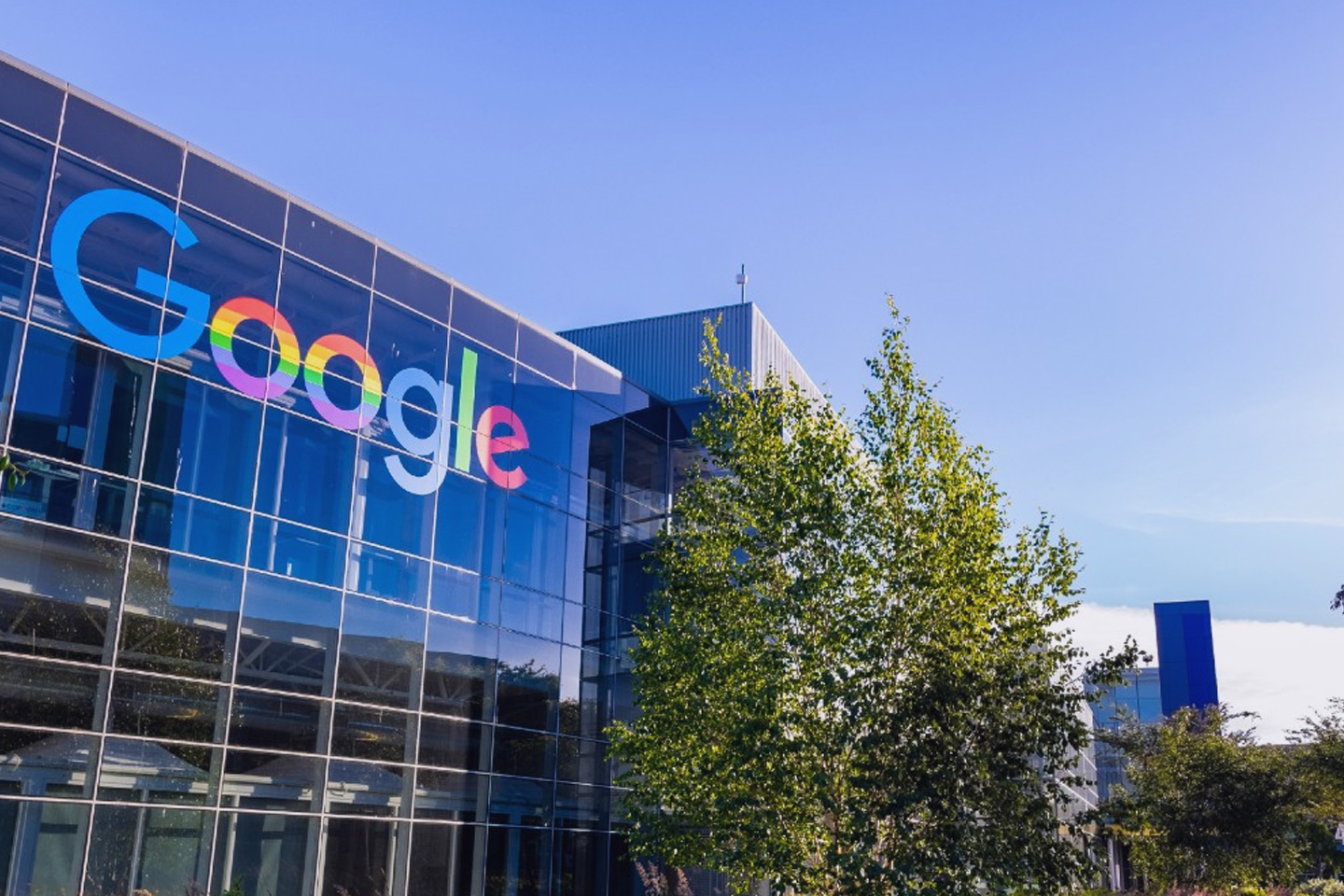 The hybrid work model that Google has been proposing is not going down well with its employees, most of whom feel they are as productive working from home as in the office. According to an internal survey, the engineers at Google feel WFH has not brought down their productivity in any way. At the same time, more than 75 percent of the staff also seeks more “collaboration and social connections.” Earlier, Google had announced that it planned to have its staff working from the office for at least three days a week, starting September. The Company envisioned 20 percent of the staff working remotely, and another 20 percent from new locations, with their salaries being adjusted as per the cost of living of the new locations and local market.

While the Company is still finalizing the “return to office” plans, employees seem to be anxious about transfers and pay cuts. In addition, there is overall uncertainty and confusion in the air. Staff became even more frustrated when a senior vice president revealed his plan to relocate to New Zealand to work remotely for one year. Interestingly, this senior executive was the one who was against remote working for those below a certain rank. However, although the Company had come out saying that he actually supported remote work and his move to New Zealand had been officially approved earlier, but simply delayed owing to the pandemic. With reports of most professionals preferring to quit their jobs rather than return to working from the office, it remains to be seen how Google’s “return to office” strategy plays out.