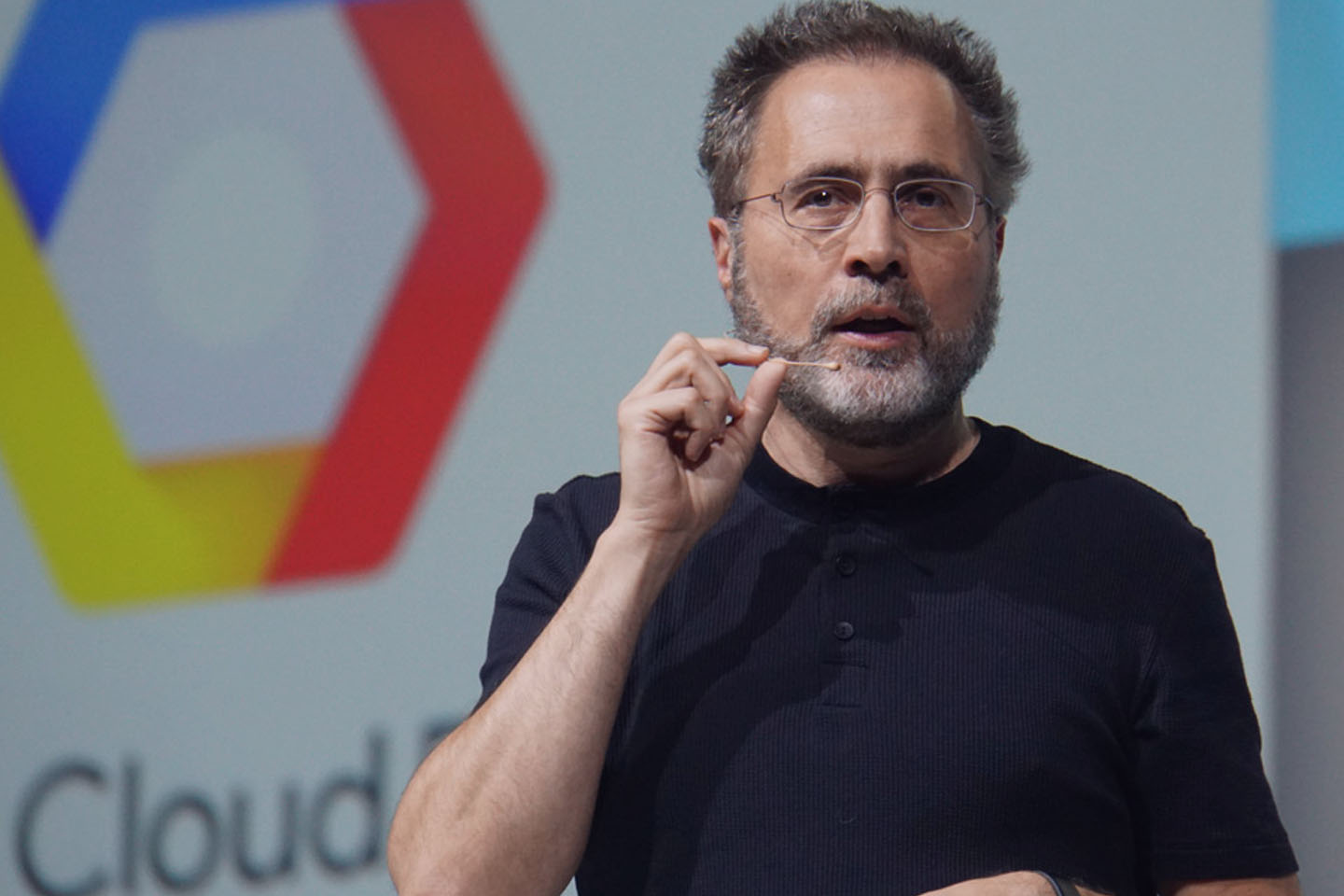 Urs Hölzle, Google Senior Vice President, made a decision last week to relocate to New Zealand and work remotely. This has allegedly caused dissension among the employees at the company.

He joined the technology giant as its eighth employee in 1999. He announced via email that he’s moving to Aotearoa as an “experiment”. Hölzle is famous for his red socks and his Leonberger dog, Yoshka, according to his biography on Google’s organization chart at TheOrg.com. He is the senior vice president for technical infrastructure at Google and is responsible for Google’s servers and data center designs and operations.

His migration plans were criticized by lower-level workers who saw it as biased favoritism or special treatment for executives, while other employees have to go through a long and rigorous process to apply for similar relaxation or facility.

Laura de Vesine, a senior site reliability engineer, is an employee who resigned over arguments with Google over remote working. She and her team were informed last year they had to move to North Carolina from Sunnyvale in California, avoiding both sky-high housing costs in the San Francisco area and long commutes. It came along with a 15 percent salary cut, which later was raised to 25 percent. And then the whole idea was diluted, which forced de Vesine to give in her notice.

“This feeling that I can’t really leave the Bay Area and work for Google is enough for me to have decided to leave,” de Vesine told CNET

Google introduced new remote working policies in May. Its CEO Sundar Pichai cleared that most employees have to work from the office for at least three days per week from September. This was accompanied by salary adjustments for those who wished to relocate.

Those policies have caused simmering anger and a sense of dissatisfaction among employees. Some reports suggested that it could also end up with many employees quitting their jobs altogether.

“We’ve decided to spend a year in New Zealand and see how we like it. To be clear: I am not retiring, just changing my location! We’re considering this an experiment; if things go well, we may decide to stay longer,” Hölzle wrote in the email.

De Visine quipped that Hölzle had an attitude of not accepting remote work for people who hadn’t reached a certain level of seniority, fuelling the feeling of hypocrisy and double standards.

A Google spokesperson stated that Hölzle’s relocation was approved in 2020, before the formulation of new policies and its implementation but it got delayed by travel restrictions caused by the COVID-19 pandemic.