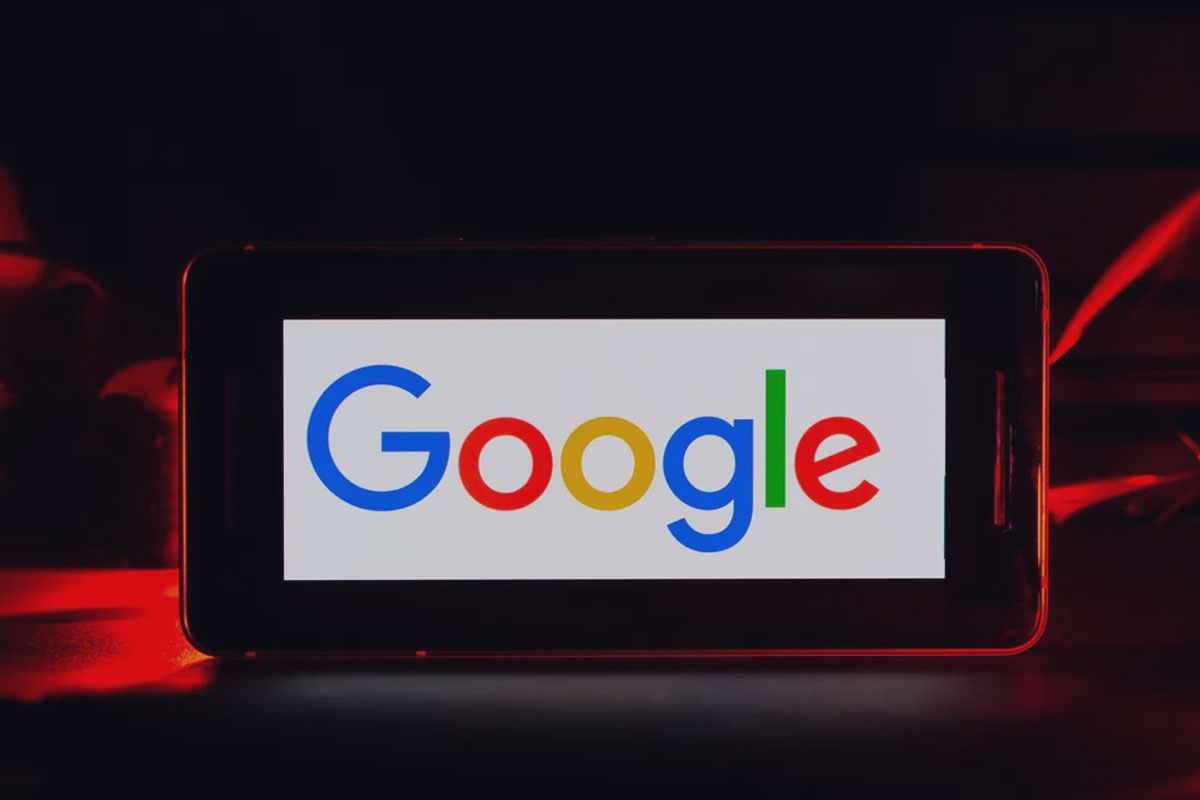 Google has agreed to pay $118 million to settle a lawsuit alleging pay and promotion discrimination against women at the company.

The case is a class-action lawsuit filed in San Francisco Superior Court in 2017 by three female former Google employees who claimed that the company placed them in lower-paying jobs than similarly qualified males, resulting in lower pay, and denied them promotions or transfers to other teams that would have allowed them to advance their careers.

According to the plaintiffs’ lawyers in the lawsuit, the settlement includes around 15,500 female employees who worked at Google in California in 236 job categories after September 2013.

According to the law firms that represented the women, independent experts will assess Google’s recruiting processes and pay-equity studies as part of the settlement.

“While we strongly believe in the equity of our policies and practices, after nearly five years of litigation, both sides agreed that resolution of the matter, without any admission or findings, was in the best interest of everyone, and we’re very pleased to reach this agreement,” Google spokesman Chris Pappas said.

He stated that the organization is committed to treating all employees fairly and equitably when it comes to salary, recruiting, and advancement. For the previous nine years, the company has conducted a pay equity study to see if wages, incentives, and stock awards are fair, Chris added.

“As a woman who’s spent her entire career in the tech industry, I’m optimistic that the actions Google has agreed to take as part of this settlement will ensure more equity for women,” said Plaintiff Holly Pease. “Google, since its founding, has led the tech industry. They also have an opportunity to lead the charge to ensure inclusion and equity for women in tech.”