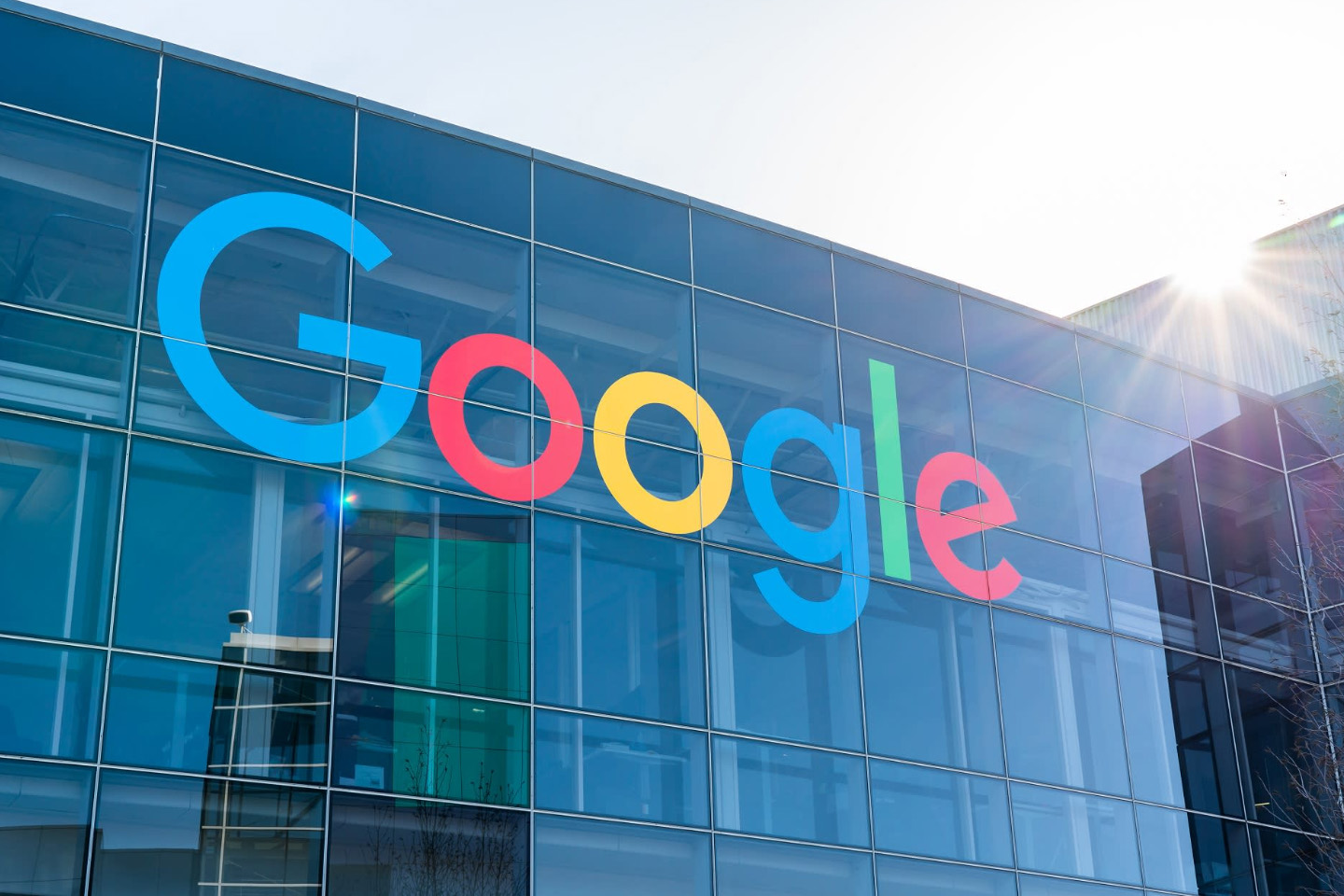 Google will provide a one-time cash bonus of $1,600 or equivalent value, to the extended workforce and interns. The bonus is expected to be rolled out by the end of the year.

The Company had also granted a home allowance and well-being bonus of $500 to its employees after an internal survey showed an overall decline in their wellbeing.

This is Google’s way of positively reinforcing its employees amidst the challenges of the new normal and the uncertainty regarding the new variants of COVID.

Earlier, the tech giant had delayed its return to office plan indefinitely for the US because of the scare of the COVID-19 variant, Omicron, even though it didn’t mention the virus as the reason for the delay.

It was also reported that the Company has been in contact with its staff in Europe, the Middle East, and Africa, telling them it’s not necessary to come back to the offices, at least until the scare of the new variant subsides.

While Google has continued with its work-from-home policy, it has also allowed employees to return to the office if the conditions in their locations have improved. It is going to adopt the hybrid model of work after the situation improves. It’ll also provide a 30-day notice before it makes the official announcement.

It remains to be seen when the Company will get back to work in a way that is suitable for the current environment.