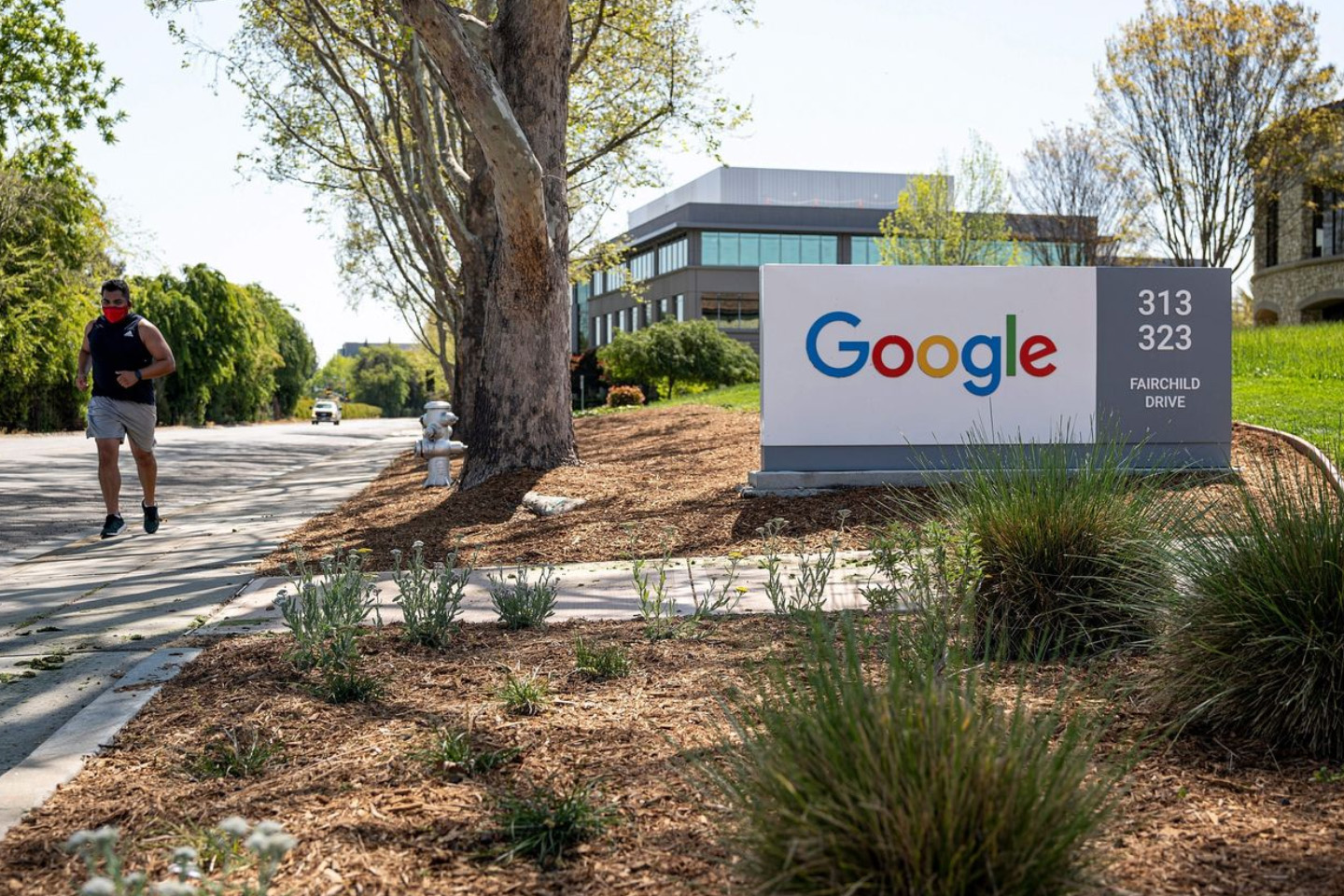 Alphabet Inc.’s Google said it is delaying its required return-to-office plans that were scheduled to start Jan. 10 at the earliest for U.S. offices.

The tech company said it would wait until next year to decide when its office-return plan will take effect, according to an email that Chris Rackow, Google’s vice president of global security, sent to employees Thursday. Google’s shifting office-reopening plans were earlier reported by CNBC.

Google previously said it wouldn’t recall staff to the office full time and instead was embracing a hybrid-work approach.

Currently, more than 90% of Google’s U.S. offices are open to employees who are still allowed to work from home, Mr. Rackow said. Nearly 40% of U.S. employees have come into the office in recent weeks.

“While you will not be required to return to the office on January 10, we encourage you to continue coming in where conditions allow, to reconnect with colleagues in person and start regaining the muscle memory of being in the office more regularly,” Mr. Rackow said. The transition to hybrid work will vary across the country based on local conditions, he added.

Other tech companies have delayed their return to office plans too. Amazon.com Inc. in October steered away from an official return date after delaying for several months and left the decision of whether staff needed to work from the office up to corporate team directors.