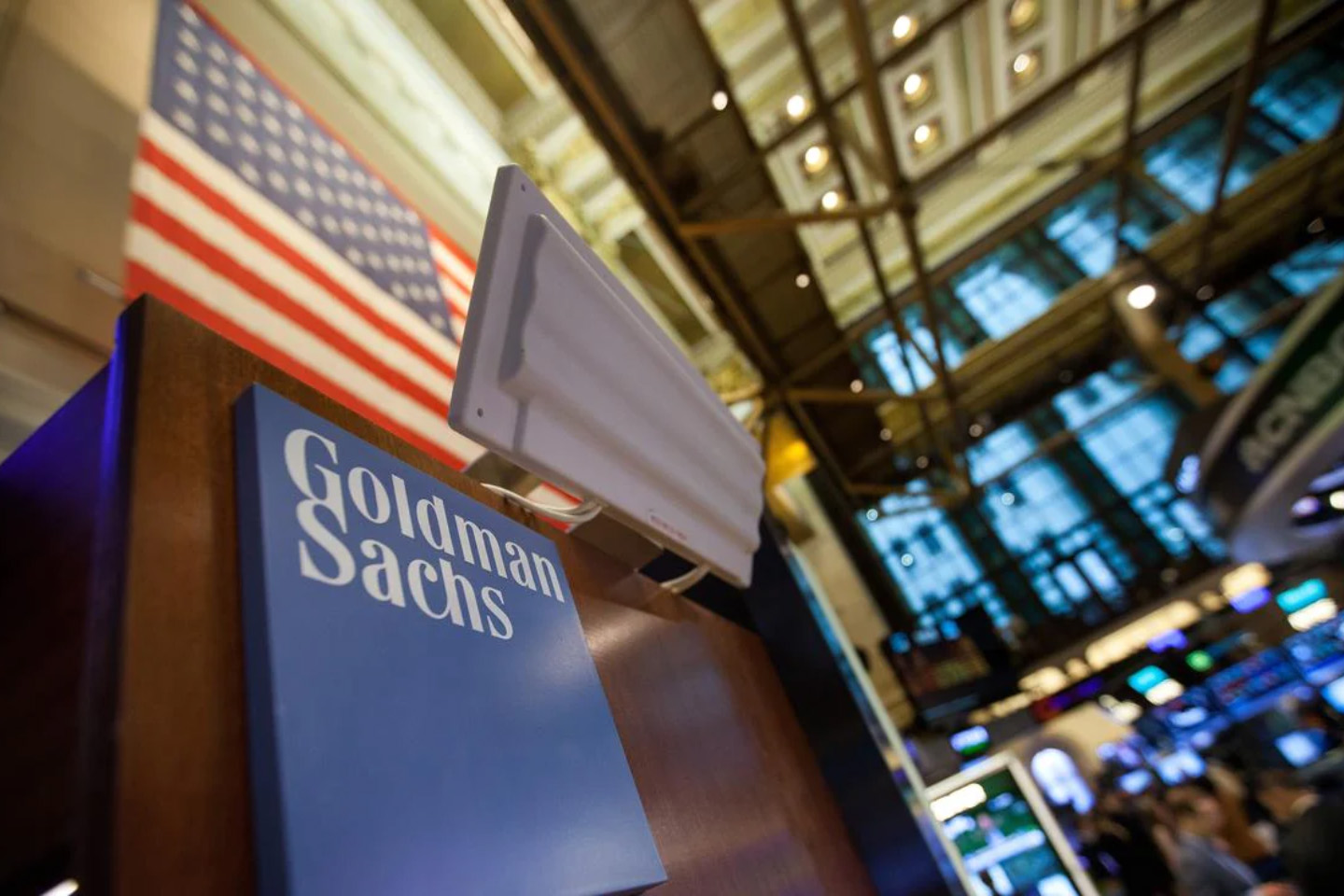 Goldman Sachs Group Inc. is introducing several new employee benefits, part of a bid to attract and keep employees in a pandemic that has made many people re-evaluate their careers.

The Wall Street powerhouse is now offering paid leave for pregnancy loss and expanding the amount of time employees can take for bereavement leave, according to a memo sent to employees Monday and reviewed by The Wall Street Journal. It is also introducing an unpaid sabbatical for longtime employees.

Goldman is also increasing its retirement fund matching contributions for U.S. employees to 6% of total compensation, or 8% for employees making $125,000 a year or less. Additionally, the firm is eliminating the one-year waiting period before matching employee contributions.

“We wanted to offer a compelling value proposition to current and prospective employees, and wanted to make sure we’re leading, not just competing,” Goldman’s head of human resources, Bentley de Beyer, said in an interview.

Large banks are competing for talent in a tight labor market and trying to combat employee burnout. The issues gained fresh prominence in the pandemic, which blurred the lines between work and home. Junior bankers across the industry sometimes worked for months without ever meeting their colleagues in person.

In a self-conducted survey this year, a small group of Goldman’s first-year analysts reported they were working an average of 95 hours a week and said job stress had harmed their physical and mental health. Goldman in response said it would hire more bankers and more strictly enforce boundaries around working hours. Several banks, including Goldman, also raised salaries for junior bankers this year.

Goldman has also been stricter than some other banks about returning to the office. It told most of its staff members to return to the office in June, and executives were vocal that working from home wasn’t a long-term solution for a Wall Street bank.

Paid time off to care for family is rare at U.S. companies. Twenty-eight percent of U.S. employees had the option to take paid family leave over the past year, according to a Bipartisan Policy Center and Morning Consult poll from the spring.

The bank also is offering a six-week unpaid sabbatical for employees with at least 15 years at Goldman, while longer-tenured employees are eligible for a longer break. Goldman expects about 4,000 employees, or about 10% of the workforce, will be eligible.

Wall Street has never been known as a relaxed place to work, and shifting the corporate culture to get employees to actually take extended time off could be a challenge, said Peter Cappelli, director of the Center for Human Resources at the University of Pennsylvania’s Wharton School.

“Taking a sabbatical is not the kind of thing that super-engaged executives do,” he said. Still, he said, the existence of the new benefits might give employees peace of mind even if they don’t actually use them.

Mr. de Beyer said the company planned to spotlight senior managers who take the sabbatical to encourage other employees to take part.