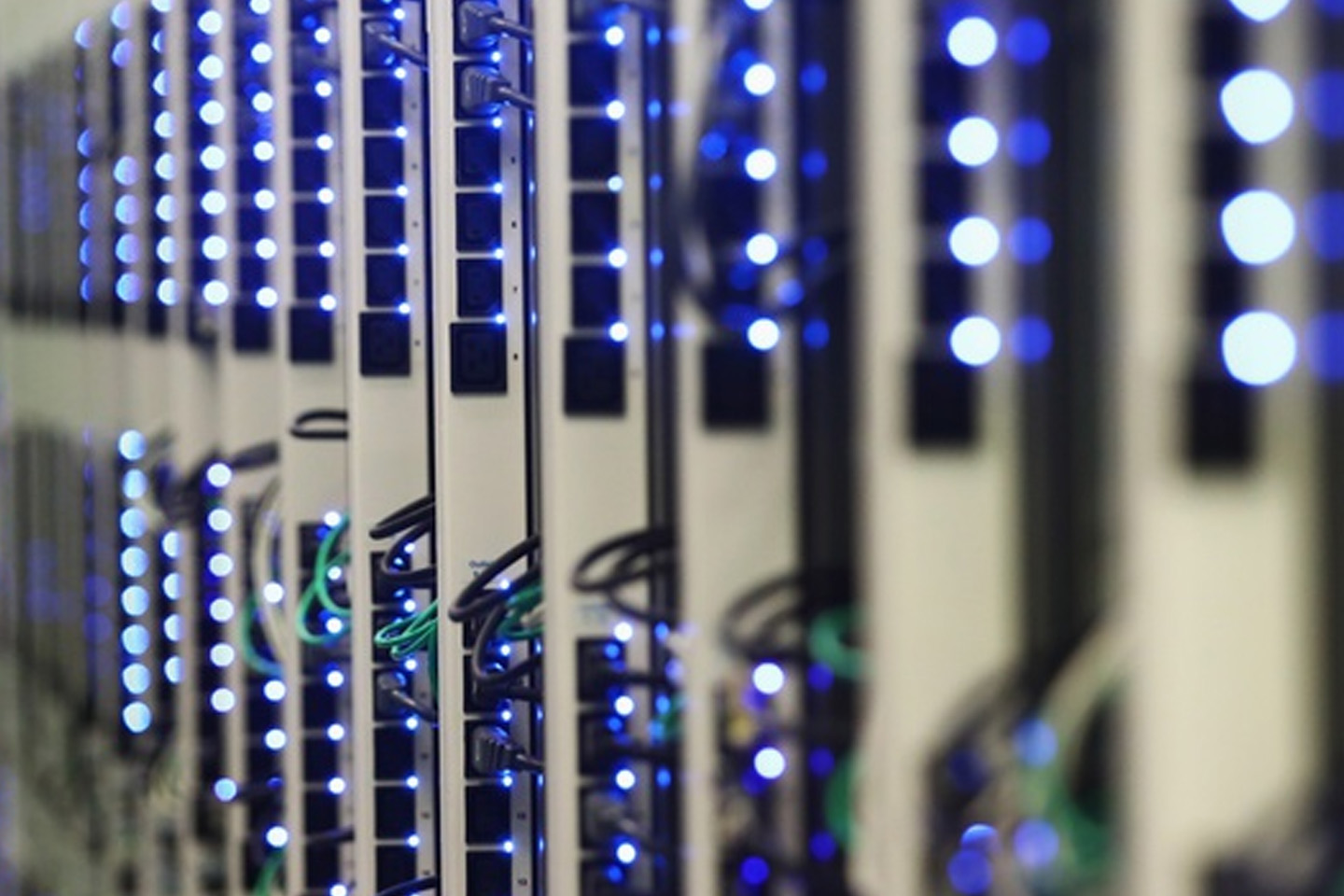 IT issues aren’t limited to the office in the hybrid work era. IT teams under pressure have learned to extend their reach into employees’ homes, solving for a host of tech issues — which include connectivity glitches.

The internet’s pipes were strained in 2020, as work, school, and a bevy of other activities landed in the digital realm. Cloud providers experienced around 400 outages between January and July of last year, according to data from ThousandEyes. Internet service providers (ISPs) suffered roughly 4,500 outages.

Issues with supporting the IT that powers hybrid work first manifests in connectivity issues, according to Terry Simpson, the senior solutions engineer at Nintex.

“I used to live in a house where I only had [3 Mbps] service,” said Simpson. On a regular remote workday, “my wife and kids couldn’t be on YouTube or be doing any streaming because I needed every megabyte of available bandwidth.”

Solving the connectivity problems falls on IT departments. Already under pressure to support hybrid work technologies and a growing toolset, IT must also enable an equitable digital experience, a task that extends to internet connectivity.

CIOs will typically be tasked with responding to these types of tech issues, as they’ll get escalated through the IT organization as workers complain, said Simpson.

There are opportunities to keep IT employees involved in the solutions. Engineering and construction firm Black & Veatch set up a group of IT workers to manage connectivity issues. They helped employees triage issues within their home networks, guiding workers to improve home internet speeds.

“Tuning professionals’ is what we call them,” CIO Irvin Bishop told CIO Dive in April. “I had them help me, to be quite frank.”