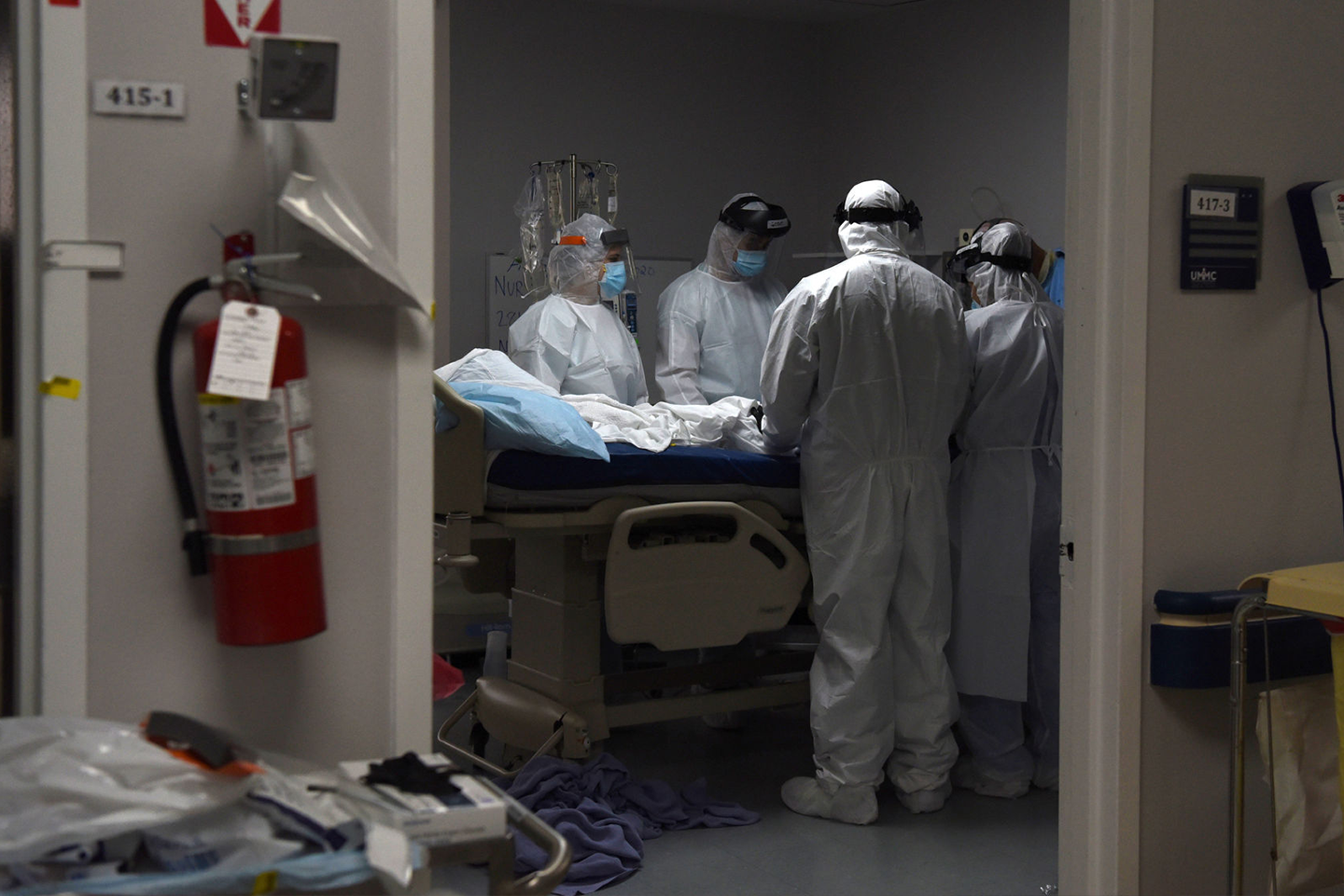 PARIS (Reuters) – France recorded almost 9,000 new COVID-19 cases on Friday, setting a record since the beginning of the pandemic, while more people were also hospitalised as a result of the disease.

Health authorities said in a statement that there had been 8,975 new confirmed cases, almost 1,500 higher than the previous March 31 daily peak of 7,578, when France was in one of Europe’s strictest coronavirus lockdowns.

The surge in parts of France, which is partially due to increased testing, has meant a dozen schools have been forced to close just days into the new academic year.

The seven-day moving average of new infections, which smoothes out reporting irregularities, stood at an eighth consecutive record of 6,011, versus a low of 272 on May 27 – two weeks after authorities lifted the two-month-long lockdown.

As the rise in infections has mainly affected young people, who are less likely to develop complications, there has so far been less strain on French hospitals, which were almost overwhelmed at the end of March.

But after falling steadily for months after an April 14 peak of 32,292, the number of people hospitalised was up by 28 on Friday to 4,671, rising for a sixth day in a row.

Among those, the number of people in intensive care units (ICUs) for COVID-19 rose by 9 to 473, far below the April 8 record of 7,148, but increasing for an eighth consecutive day.

The number of people in France reported to have died from COVID-19 was 30,686, down by 20 compared to 24 hours earlier as authorities revised the number of deaths in nursing homes.