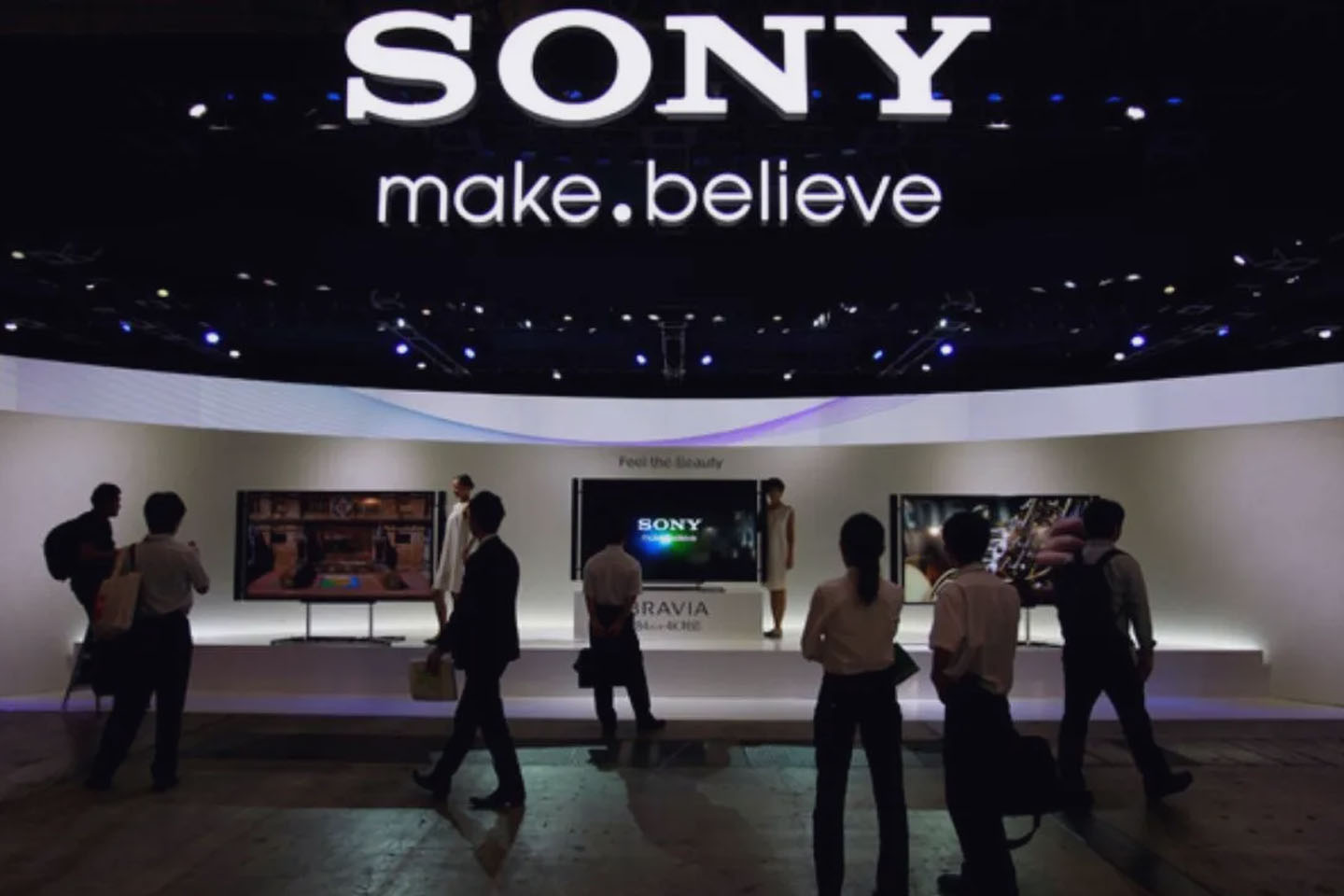 A former Sony Electronics employee is suing the company and several individuals, accusing her former boss of sabotaging her career and making racist, verbally abusive comments.

The woman filing the lawsuit, Duwanikia “Monica” Hill, who is Black, says she was fired from her role as an account manager after she filed an abuse complaint against her boss earlier this year. The lawsuit says that Hill’s former manager, who is White, made offensive racial slurs, including that the Black Lives Matter movement “made Blacks feel more powerful than they are” and that Blacks should feel “grateful for whatever they are given.”

The suit also says the manager told Hill that Black people who perm their hair and wear hair weaves are trying “to be like white people” and that if Black Americans “went back to Africa” they would not need weaves.

A Sony spokesperson said the company does not comment on confidential personnel matters, but that diversity, equity, and inclusion are “core” to the company.

“We always take complaints seriously and investigate properly and thoroughly,” Sony spokesperson Rosemary Flynn Smith told CNN Business via email. “We hire all of our employees with a committed focus to their success.”

Hill’s former boss, who is named in the complaint, couldn’t be reached for comment. An out-of-office reply from her email said she was on “extended leave.”

Hill’s lawsuit is asking the court to issue an injunction order requiring Sony to fix its HR reporting system. The complaint says Hill met with a veteran member of Sony’s HR team twice in early February, but that the HR employee, who had worked with Hill’s manager for 20 years, “summarily dismissed” her complaints and “ramp[ed] up the retaliation” against Hill, according to the lawsuit.

“It’s not just a broken system. It’s a system that they intentionally have broken,” Hill’s attorney Nancy Abrolat told CNN on Thursday. “They have HR acting as an arm to help cover up what they’re doing instead of serving as a liaison between management and employees.”

Sony did not immediately respond to questions about how it will address Hill’s injunction order request. Hill told CNN that she’s suing Sony to expose “diversity and inclusion fraud” in the business world.

“We have to force companies like Sony who donate millions externally on diversity and inclusion PR campaigns to finally change their ways and focus on creating a safe workplace for all of their employees internally regardless of their sexual orientation, gender, disability, age, or race,” Hill told CNN Thursday.

Hill and her attorney filed her lawsuit against Sony on Thursday in the Superior Court of California in San Diego before providing a copy of the complaint to CNN Business.

The complaint says Sony hired Hill in October to fulfill its “diversity requirements.” Her time with the company began about five months after the police murder of George Floyd, which has motivated many major corporations to do more to improve racial equity both internally and externally.

But Hill’s managers “failed to provide Plaintiff the typical tools for an account manager, such as marketing strategies, competitive analyses, supporting marketing documents, training or even a pricing strategy,” according to the complaint.

The company was “setting her up to fail,” the complaint states. Abrolat told CNN that Hill’s former boss began making racist comments to Hill not long after she started working at Sony in October last year.

“There were some comments that Monica felt were inappropriate for the workplace that she just kind of ignored or brushed aside,” Abrolat said. The complaint doesn’t say how much she’s seeking in damages. Her attorney says Hill’s primary focus is creating change in the corporate world by publicly promoting diversity, equity, and inclusion, but failing to support Black employees within their ranks.

“It’s becoming more prevalent, particularly with large organizations who should have the resources to do this correctly,” Hill’s attorney said.