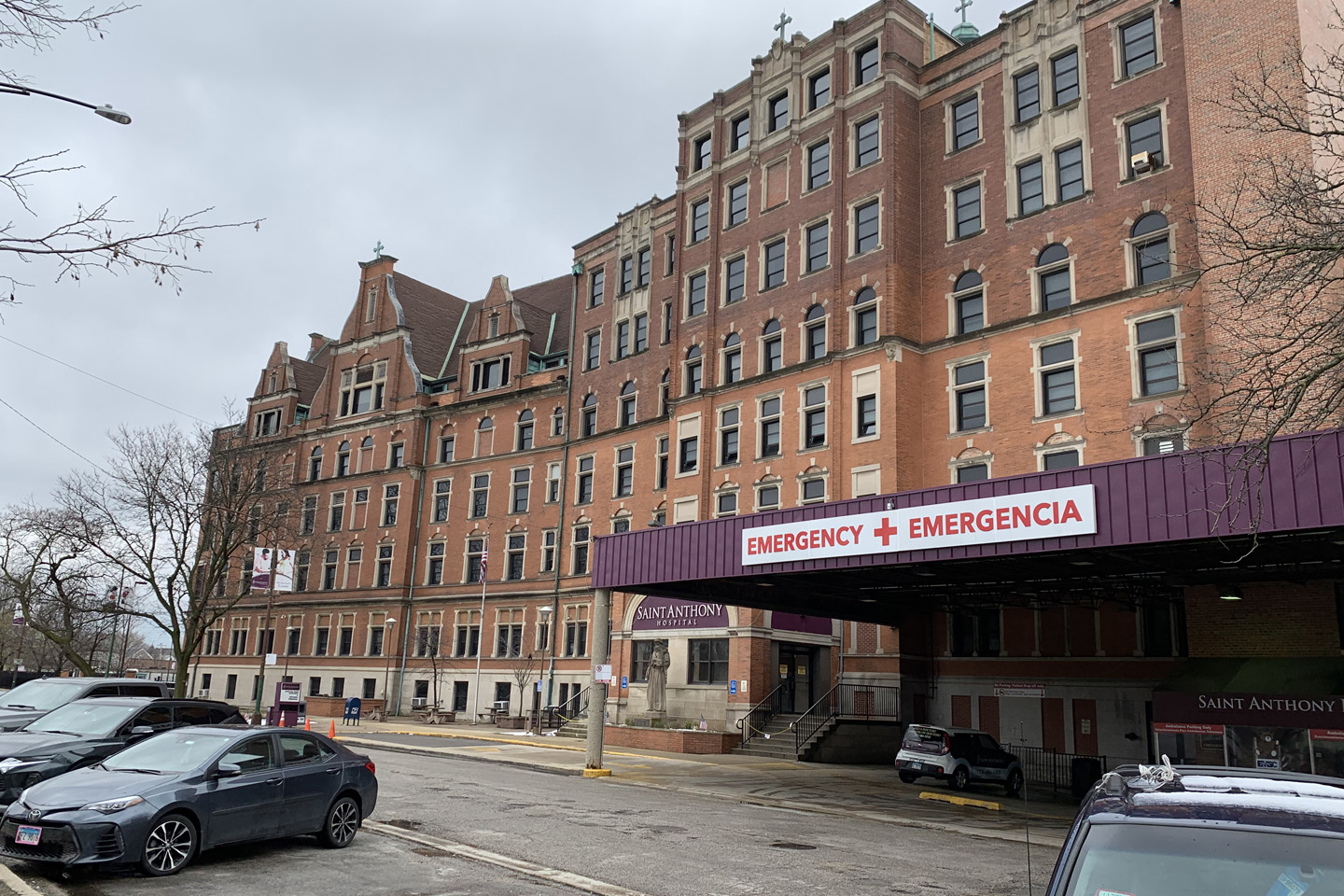 A former St. Anthony Hospital executive is suing the facility, saying leaders fired her after she protested gender discrimination and retaliation from its CEO, and alleging the hospital used pay-to-play schemes.

Stella Sosa Wolf, who was the head of human resources, filed the federal lawsuit in June. She worked at the hospital from 2016 until she was fired in June 2020.

Wolf alleges she was ousted after confronting CEO Guy Medaglia about “inappropriate and illegal behavior towards women and insistence on hiring politically connected employees and vendors in a seeming exchange for state funding and other support,” according to the lawsuit.

“Despite her outstanding performance and service to the Hospital, Wolf could not overcome [St. Anthony Hospital’s] gender-biased, politically corrupt, and retaliatory employment practices,” the complaint says.

Ryan B. Jacobson, attorney and hospital spokesperson, said the allegations were “meaningless without the evidence to support them.”

“We are confident the litigation will distinguish the truth from Ms. Wolf’s fiction; debating the merits in this article will only empower her to add more to the story,” Jacobson said in a statement.

In the complaint, Wolf said Medaglia subjected female workers to “explosive tirades and outbursts, creating a work environment beset with fear and intimidation.”

Wolf alleges the hospital president told her he thought she was “extremely attractive” and was “interested in pursuing [her] on a personal level.”

Medaglia allegedly instructed Wolf to figure out how her female colleagues could better prepare to avoid being berated, according to the lawsuit. After one meeting, Wolf said she began to experience hostile behavior from Medaglia, who blamed her for problems like “lack of state financial support,” the lawsuit reads.

Separately, Wolf objected to the hiring of former state Sen. Martin Sandoval’s two adult children and his daughter’s boyfriend after getting a $5.5 million state grant.

The lawsuit also alleges Rep. Mike Madigan requested his son replace the hospital’s insurance broker. Medaglia instructed Wolf to share the hospital’s rates so the younger Madigan could undercut them, according to the complaint.

Madigan is under federal investigation in a bribery scheme involving ComEd and resigned his longtime role as speaker of the Illinois House of Representatives in January.

Sandoval pleaded guilty to federal corruption charges in April 2020. He took more than $250,000 in bribes “to benefit those people and their business interests,” according to the Tribune. He died of COVID-19 in December 2020.

Craig Tobin, an attorney who previously represented Sandoval, said he couldn’t respond to the St. Anthony allegation because Sandoval has died. But Tobin said Sandoval was not “a political novice. … It’s difficult to believe those words [from the lawsuit] would be said by him.”

Sandoval publicly backed the hospital’s bid to acquire a contentious parcel of land at 31st Street and Kedzie Avenue to build a massive development known as Focal Point, which would have a new St. Anthony Hospital.