Home News Ford Cuts 580 U.S. Salaried and Contract Employees as It Restructures to Focus on EVs 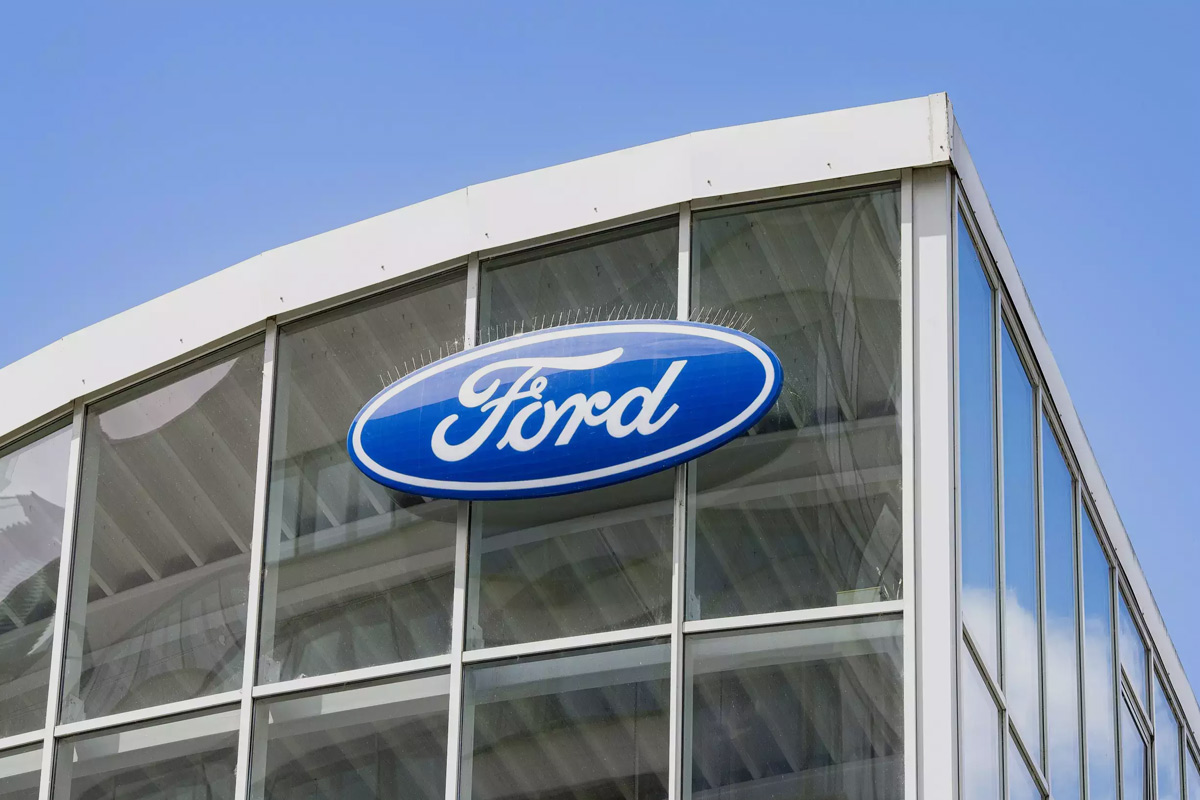 The cuts include approximately 350 salaried and 230 agency positions, according to an emailed statement. The reductions occurred largely in engineering, as the Detroit automaker pivots from vehicles with traditional internal combustion engines to electric cars and trucks that can require different skill sets.

“We continue to align staffing around the critical skills needed to deliver our products, services, and the Ford+ plan,” the company said. “As part of the ongoing management of our business, we will continue to align our staffing to meet our future business needs and plans.”

The automaker said impacted employees and the agencies for the non-Ford employees were notified Wednesday – the same day the automaker reported a net loss of $3.1 billion in the first quarter, largely due to the loss in value of a 12% stake in EV start-up Rivian Automotive.

The cuts, which will be completed by the end of the week, come less than two months after Ford said it would reorganize operations to separate its electric and internal combustion engine businesses into different units within the automaker.

Ford said eligible employees will receive benefits continuation and severance equal to up to nine months of pay based on service and “career transition services.” A spokeswoman declined to estimate how much the packages will cost the automaker.