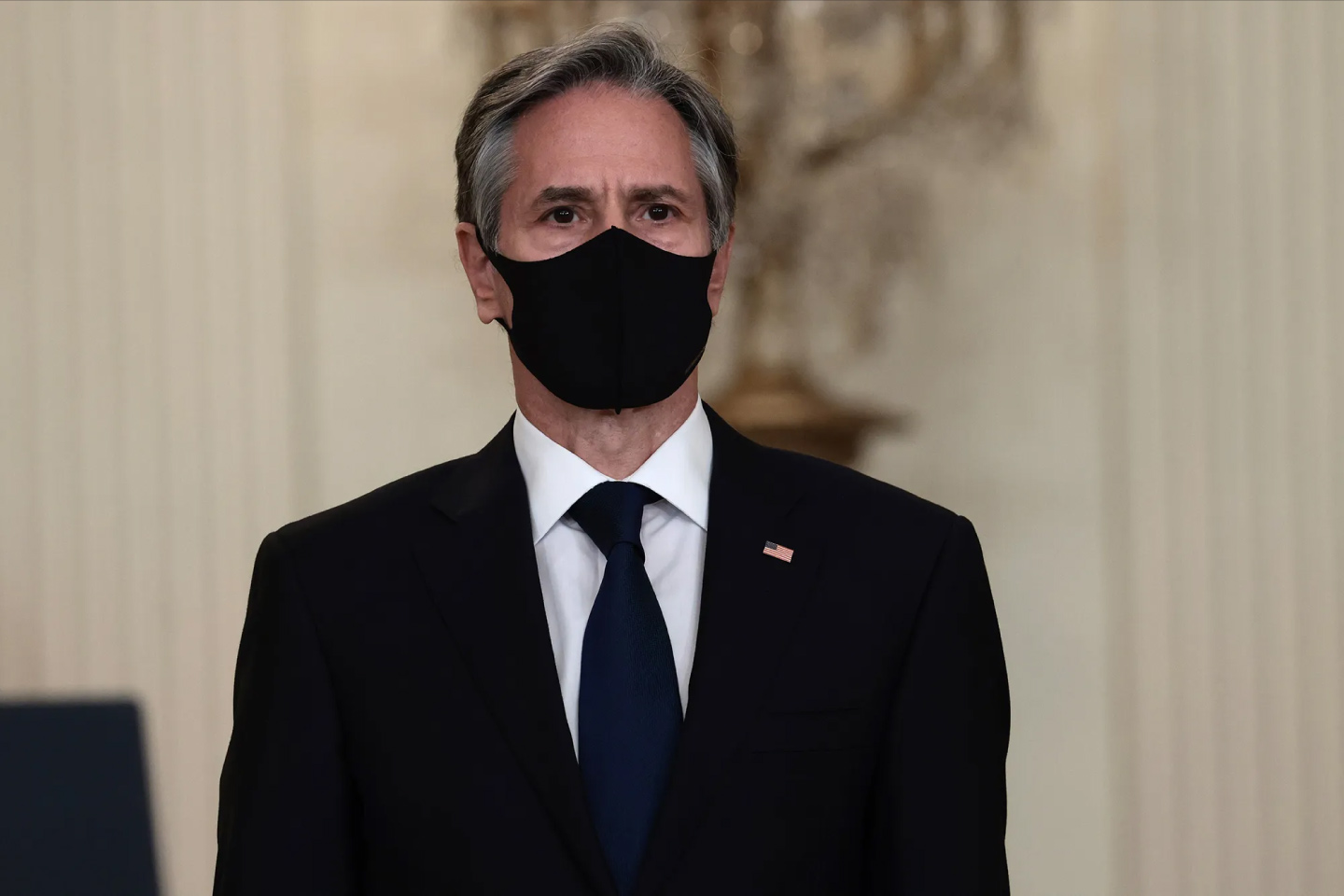 Ford Motor is asking its hourly and salaried employees in the U.S. to submit their Covid-19 vaccination status by next Friday, as the automaker prepares to comply with mandatory testing or vaccination plans announced earlier this month by President Joe Biden.

The submission process is required for salaried employees, but voluntary for the automaker’s employees represented by the United Auto Workers union. It’s also mandatory for the agency or other Ford contractors, the company confirmed to CNBC.

“This will aid our efforts to comply with federal COVID-19 vaccination requirements and, assess the overall vaccination level of our employee population in order to determine appropriate measures to support employee safety,” Ford spokeswoman Monique Brentley said in an emailed statement.

Ford CEO Jim Farley said the company thinks vaccinations are “mission-critical” for the safety of its workers. Farley said the automaker’s leadership team and medical staff are vaccinated.

“We’re really excited about the mandate,” Farley said Tuesday on CNBC’s “Squawk Box.” “We’ll work with our union partners, it requires collective bargaining in some cases. … We’ll work through this.”

Farley said he has spoken with new UAW President Ray Curry about the company’s plans.

Before Biden announced the vaccination requirements, Curry said the organization didn’t plan to impose Covid-19 vaccines on its 400,000 members. He said any company that wants to mandate vaccinations would need to do so through collective bargaining. Biden rolled out a plan on Sept 9 mandating employee vaccines for government contractors and requiring vaccines or testing for companies with 100 or more employees.

In a letter Monday to members obtained by CNBC, Curry said the union is waiting for guidelines from the Occupational Safety and Health Administration about the new rules. He said the guidance “will likely apply to many, if not most of the private employers” with UAW-represented employees.

Automakers such as GM and Ford have not required workers to get vaccinated, but they have implemented safety protocols and procedures at facilities across the globe.