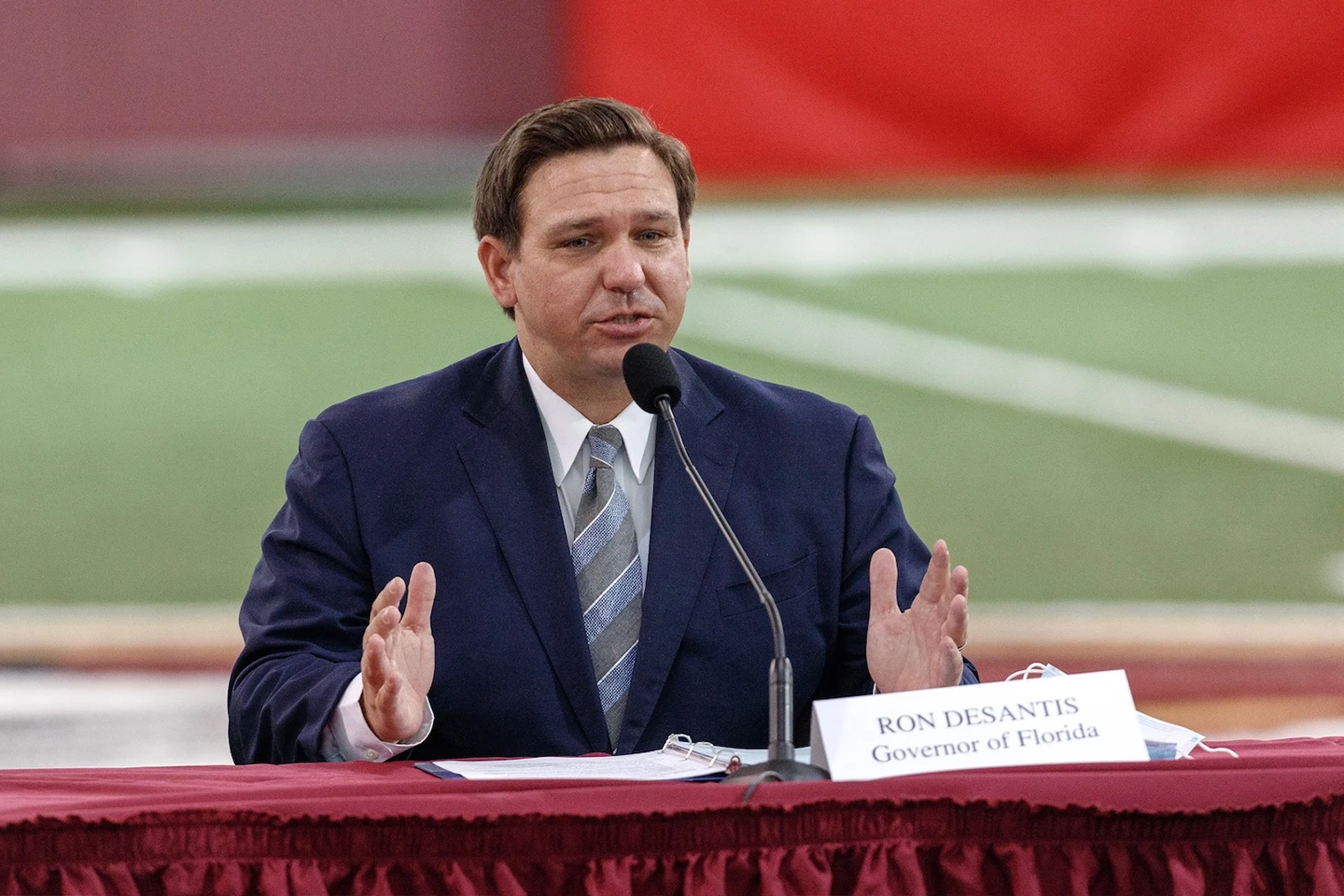 FLORIDA Governor Ron DeSantis on Friday lifted all COVID-19 restrictions on businesses, including restaurants and bars, saying the threat of the coronavirus pandemic had eased sufficiently to allow the state to enter the final phase of its reopening.

The Republican governor’s order, which takes effect immediately, allows restaurants and bars to operate at full capacity with limited social distancing protocols. It requires local governments to justify any COVID-19 related restrictions on restaurants and bars.

“This will be very, very important to the industry,” DeSantis said during a news conference in St. Petersburg. “You can’t say no after six months and just have people twisting in the wind.”

The handling of the coronavirus pandemic has been a hot button issue in the race between Republican President Donald Trump and Democrat Joe Biden and Florida is one of a handful of swing states in the Nov. 3 election.

Trump has been criticized by Democrats for failing to lay out a national strategy to combat the pandemic, which has killed more than 200,000 people in the United States, the most deaths of any country from the virus.

DeSantis, a Trump ally, has repeatedly clashed with local Democratic officials over school closures, mask mandates and other restrictions.

“Are they trying to kill us?” she said in a telephone interview. “I hope this isn’t political, just to help to the President, but this is deadly serious.”

Since the end of July, Florida has seen a decrease of cases and hospitalizations. But its positivity rate nonetheless stands around 11%, according to a Reuters analysis, although the state puts that figure at closer to 4.3%. By comparison, the positivity rate in New York, once the U.S. epicenter of the pandemic, has hovered around 1% for weeks.

DeSantis said his order also suspended all outstanding penalties for individuals who have been fined for not following COVID-19 restrictions, including not wearing a mask.

DeSantis also said that he hopes National Football League stadiums fill with fans as the season progresses. His state is scheduled to host the Super Bowl, the league’s championship game, in Tampa Bay in February.