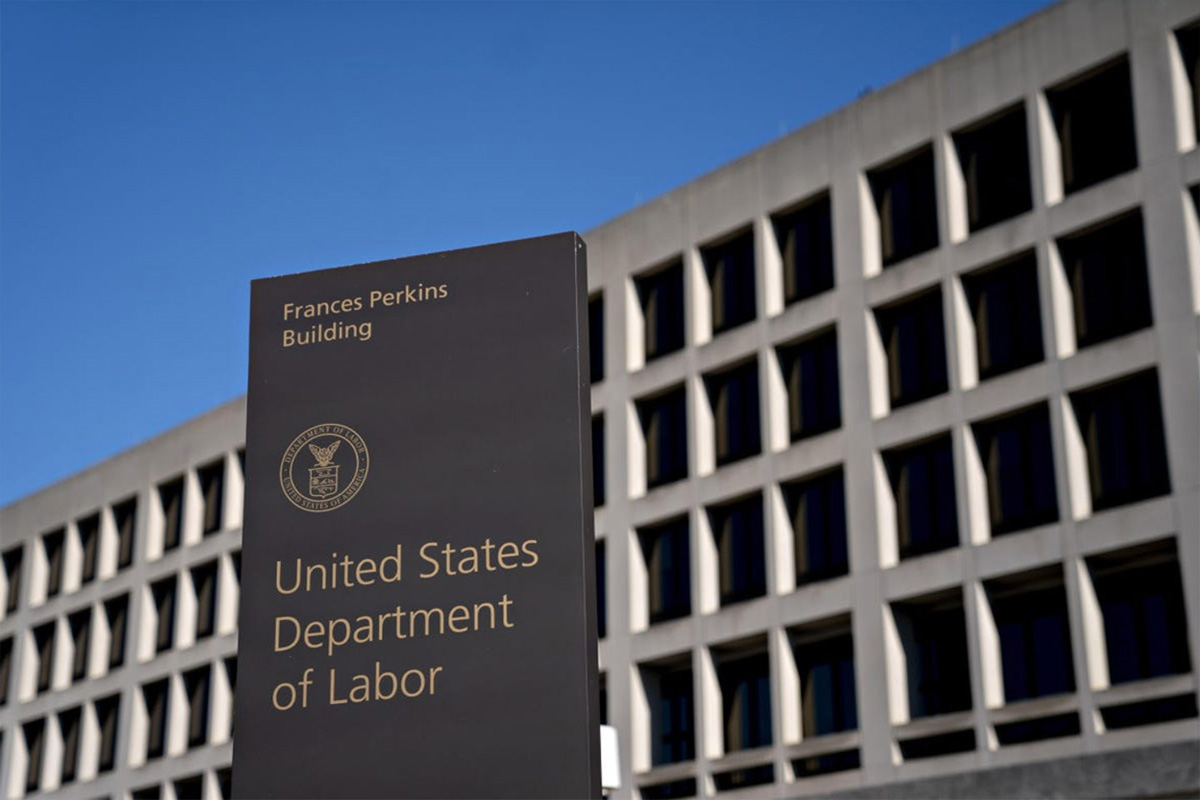 The federal government recently released its fall 2021 regulatory agenda, which includes plans from the U.S. Department of Labor (DOL) to propose a new overtime rule and the National Labor Relations Board (NLRB) to revisit the joint employment standard under federal labor law.

“The agenda provides a listing of all regulations and ensures public engagement in the process of establishing regulations under active consideration … during the coming one-year period,” according to the DOL.

Law firm Littler noted, “The regulatory agenda is merely an aspirational document, and proposed deadlines often slip. Agencies may also undertake regulatory and sub-regulatory efforts that are not proposed on the agenda.”

Here’s what employers should look for in the coming year:

The DOL plans to issue a Notice of Proposed Rulemaking (NPRM) in April 2022 to raise the salary level for the Fair Labor Standards Act’s (FLSA’s) executive, administrative and professional exemptions—which are commonly referred to as the white-collar exemptions.

Under the FLSA, workers must be paid 1 1/2 times their regular rate of pay for all hours worked beyond 40 in a workweek, unless they fall under an exemption. To qualify for the white-collar exemptions, employees must perform certain duties, be paid on a salary basis, and meet a minimum salary threshold.

During the Obama administration, the DOL attempted to increase the threshold from $455 a week ($23,660 annualized) to $913 a week ($47,476 annualized), but that increase was blocked by a federal judge. The Trump administration ultimately increased the minimum salary level to $684 a week ($35,568 annualized).

The current administration may aim to establish a higher threshold that is regularly updated. “Regular updates promote greater stability, avoid disruptive salary level increases that can result from lengthy gaps between updates, and provide appropriate wage protection,” according to the DOL.

The department added, “Alternatives will be developed in considering proposed revisions to the current regulations.”

Members of the public will have an opportunity to comment on the proposal and alternatives.

The DOL has many other rules on its regulatory list, including safety and health proposals, as well as a plan to modernize the Davis-Bacon Act, which sets prevailing wage requirements for certain federal contractors and subcontractors. The department also plans to revisit the definition of “fiduciary” to “more appropriately define when persons who render investment advice for a fee to employee benefit plans and IRAs are fiduciaries” under the Employee Retirement Income Security Act.

From a broader perspective, the DOL said it wants to create “more ladders to the middle class,” improve workplace equity and ensure safe and healthy workplaces.

“As we enter 2022, the Department of Labor is continuing our efforts to empower workers morning, noon, and night,” said DOL Assistant Secretary for Policy Raj Nayak. “Through a careful process and public engagement, these regulatory actions will advance our mission to foster, promote and develop the welfare of the wage earners, job seekers and retirees of the United States.”

The NLRB plans to issue an NPRM in February 2022 to potentially revise the standard for determining whether two businesses are joint employers under the National Labor Relations Act (NLRA).

The Trump administration issued a final rule in 2020 establishing joint-employer status only if the two employers share or co-determine the employees’ essential terms or conditions of employment. Before that, the NLRB’s 2015 Browning-Ferris decision broadly defined “joint employer” as including businesses with indirect or potential control over other entities.

Significantly for businesses, if two entities are deemed joint employers under the NLRA, they both must bargain with their employees’ union and may be held liable for unfair labor practices committed by the other entity.

“Future exercises of such authority may reduce burdens on employers and employees while maintaining the integrity of the employment verification process,” according to the department’s regulatory proposal.

Due to the COVID-19 pandemic, the DHS extended through April 30, 2022, its temporary policy allowing employers to virtually inspect Form I-9 documents. The policy was first issued in March 2020 and has been extended 12 times.

No Agenda from EEOC

Notably, the Equal Employment Opportunity Commission (EEOC) did not submit a spring or fall agenda in 2021.

“The EEOC’s failure to submit a regulatory agenda for the second time is interesting,” said Adam Sencenbaugh, an attorney with Haynes Boone in Austin and San Antonio, Texas.

The EEOC’s bipartisan commission includes a chair, vice-chair, and three commissioners, all of whom are presidentially appointed. Although Charlotte Burrows, the current EEOC chair, was appointed to her position by President Joe Biden, the commission has a 3-2 Republican majority through mid-2022.