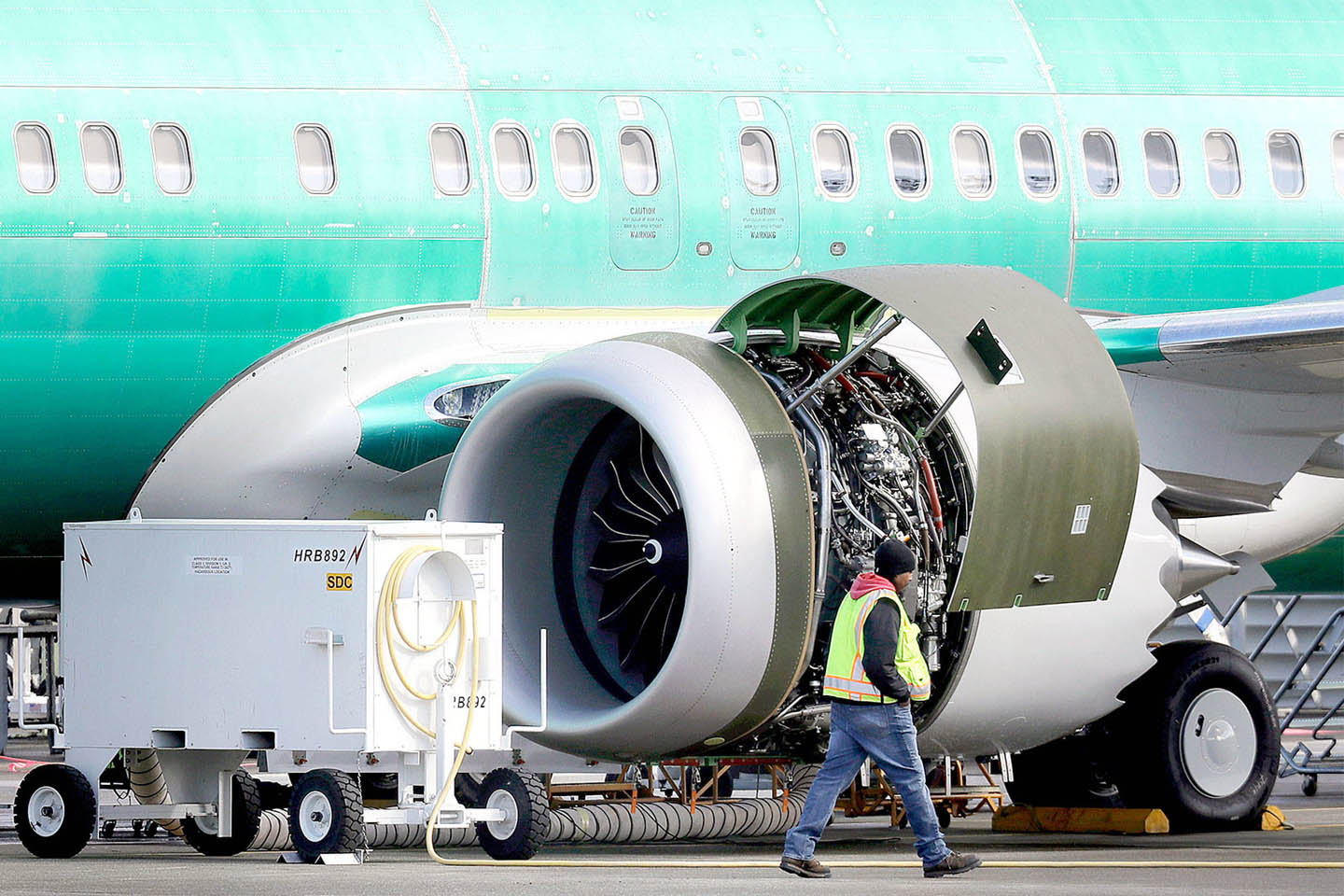 The Federal Aviation Administration is launching a broad review of how Boeing Co. employees handle safety matters on the agency’s behalf after some company engineers said they face undue pressure, according to an agency letter and people familiar with the matter.

An FAA survey conducted this year found 35% of a small sample of certain Boeing employees reported problems including pressure and hurdles to transparency, according to an Aug. 19 agency letter to Boeing. Some surveyed employees, who are part of a group empowered by the agency to assist its work, said they encountered difficulties in being transparent with regulators, according to the letter, which was viewed by The Wall Street Journal.

U.S. aviation regulators have long relied on aerospace-company employees to act on their behalf for performing certain tasks, such as signing off on certain safety assessments or approving aircraft for delivery. The problems cited by Boeing employees in the survey “indicate the environment does not support independence” of those who are empowered to act on the agency’s behalf, according to the letter, which was signed by Ian Won, acting manager of the FAA’s Boeing oversight office in the Seattle area.

A Boeing spokeswoman said the company takes “these matters with the utmost seriousness” and is working to bolster the independence of its employees who work on the FAA’s behalf.

“We have consistently reinforced with our team that delegated authority is a privilege and that we must work every day to be trusted with the responsibility,” she said. Boeing has directed that its FAA delegates “must be accorded the same respect and deference that is shown to our regulator.”

The Chicago-based aerospace giant has faced setbacks in recent years related to engineering and quality issues with various commercial, military, and space programs.

Problems cited by the August letter are similar to some identified by a 2016 internal Boeing survey, which was highlighted by a Congressional investigation into two fatal crashes of the plane maker’s 737 MAX jets in late 2018 and early 2019. The crashes, which took 346 lives, led Boeing to revamp how it handles engineering matters and prompted U.S. lawmakers to require changes to how regulators certify aircraft are safe.

The recent FAA survey was conducted between May and July this year, according to the letter. It involved 32 employees out of approximately 1,400 Boeing staff who work on the FAA’s behalf, according to people familiar with the matter. The letter said the “concerns require an objective review and further fact-finding,” potentially including an anonymous, independent survey of all members of what is formally known as Boeing’s Organization Designation Authorization unit. The Boeing spokeswoman said the company was working with the FAA to follow its guidance.

The two-page letter came with excerpts from interviews with Boeing employees. The employees, who were quoted anonymously, told the FAA that the pressure they felt wasn’t necessarily overt and could also come from the engineering ranks pushing to stay on schedule.

“I feel undue pressure but I stand up to it,” one Boeing employee was quoted by the letter as saying.

The FAA letter said that “Boeing’s company culture appears to hamper” its FAA-empowered employees “from communicating openly with the FAA.” The letter cited one Boeing employee who told the agency: “I am very aware that my bringing up issues is not appreciated.”

The increased scrutiny comes as the FAA prepares to study the company’s culture, as required by a new federal law requiring changes to how the U.S. certifies airplanes for commercial service. Those changes came in the wake of the MAX crashes, and after U.S. lawmakers criticized the FAA and its oversight of Boeing throughout the aircraft’s development.

Before the legislation became law, an investigation by the U.S. House Transportation Committee released the 2016 internal Boeing survey that showed roughly one in three employees who responded felt “potential undue pressure” from managers across various commercial planes.

The Boeing spokeswoman said the company has worked hard to “build a culture of open communication, trust, transparency, and respect.”