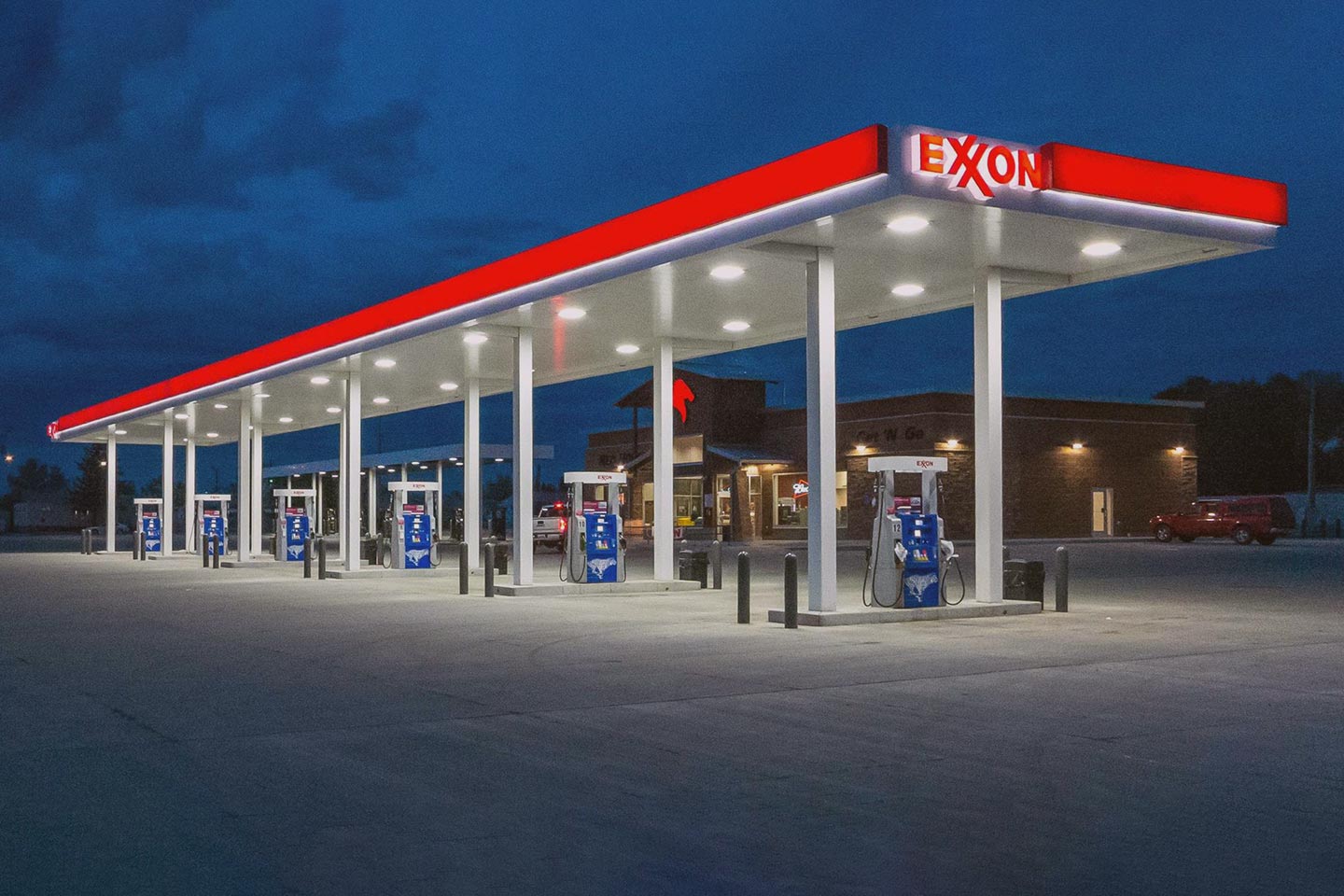 Exxon Mobil Corp plans to restart contributions to an employee retirement plan on Oct. 1, a company spokesman said on Friday, as its outlook brightens a year after suspending them.

The U.S. oil producer halted the contributions as part of the broader job and cost-cutting steps as losses ballooned. The halt angered white-collar employees who also suffered pay freezes and triggered an unfair labor practice complaint by union workers.

The restoration comes as Exxon profits are recovering on higher oil and gas prices and improved chemicals margins. U.S. oil prices rose 24% in the second quarter and natural gas jumped 38% over the three-month period.

Dissatisfaction among investors over its 2020 results and direction helped an activist hedge fund win three seats on the company’s board this spring. The new board is due to meet this month.

Second-quarter results, due July 30, will show an about $2.4 billion gain over the first quarter on higher prices and margins, it signaled in a regulatory filing this week. The gains will be reduced in part by derivatives costs and maintenance expenses.

Chief Executive Darren Woods earlier told employees that Exxon planned to restore the contribution during 2021. Exxon had contributed 6% on an employee contribution of 7% or higher.

A historic $22.4 billion loss last year also led it to slash project spending by a third and delay major expansion programs. At the same time, it added $21 billion to debt to help preserve its shareholder dividend.