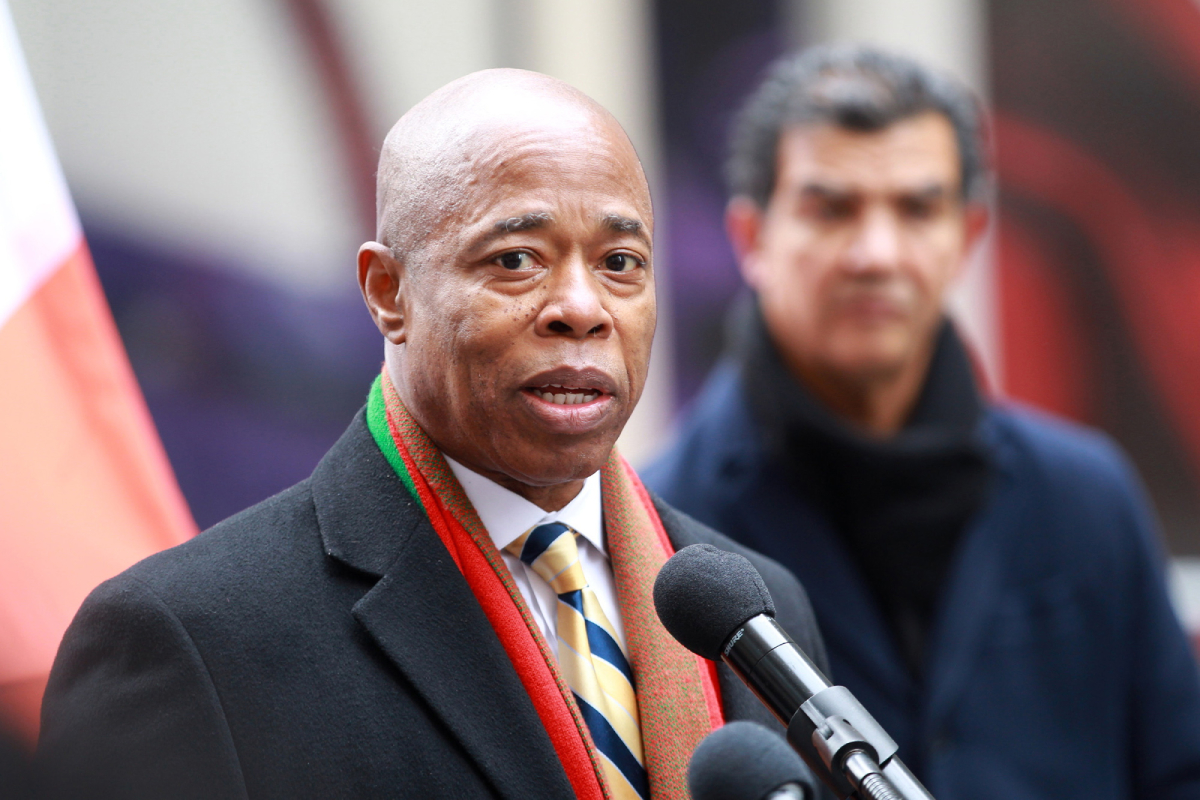 reflect Mayor-elect Adams’ stated commitment to building a team that looks like the people it serves, and ensuring that he can deliver on his vision for a safer, more prosperous, and more equitable city for all.

Gary Jenkins will serve as Commissioner of the Human Resources Administration (HRA). Jenkins will be tasked with managing the city’s social services programs. As a stalwart of the agency, he will be entrusted with ensuring New Yorkers in need can access services reliably and efficiently, providing broad-based economic opportunity, and reducing inequality.

Dawn Pinnock will serve as Commissioner of the Department of Citywide Administrative Services (DCAS). In that role, she will deepen and expand the agency’s mission of supporting the day-to-day operations of City government and ensuring all municipal employees have the resources they need to carry out their jobs effectively.

Maxwell Young will serve as Communications Director. Young is the chief public affairs officer at Everytown for Gun Safety, as well as a former senior adviser to Sen. Charles Schumer and chief external affairs officer at the Metropolitan Transportation Authority.

José Bayona will serve as the inaugural Executive Director of the Mayor’s Office of Ethnic and Community Media. The office was established by Local Law 83, which passed the City Council in June 2021. It aims to promote City services and programs through partnerships and campaigns with a diverse array of media outlets that serve people across the five boroughs, particularly those living in immigrant communities and communities with a high proportion of people who do not speak English as a first language.

Sherif Soliman will serve as the Director of the Mayor’s Office of Policy and Planning. In that role, Soliman will oversee Mayor Adams’ wide-ranging policy portfolio.

In his announcement, Adams highlighted the talent, commitment, and experience that each appointee will bring to their respective roles.

“Our administration is assembling a team of seasoned public servants who are battle-tested and ready to get to work on behalf of the people of this city. Throughout the transition, we have sought out candidates who don’t just have the right credentials, but also possess the emotional intelligence necessary to understand and empathize with the plight of everyday New Yorkers. These appointments announced today will ensure we are ready to meet the challenges this city faces, and I thank all the appointees for answering the call to service,”

Preston Niblack will serve as Commissioner of the Department of Finance (DOF). As Commissioner, Niblack will be responsible for overseeing the collection of tax revenue, assessing property values, and ensuring the City’s overall fiscal health.Jacques Jiha, Ph.D., will continue to serve as Director of the Mayor’s Office of Management and Budget (OMB). Jiha will be responsible for implementing the Mayor-elect’s fiscal and budgetary vision, including his plan to mandate efficiency across agencies and ensure taxpayer dollars are being spent wisely. He will also work with the Mayor to develop Expense and Capital Budgets that invest in his strategic priorities and build a robust economic recovery from COVID-19.