Home News Employers in the U.S. Seem to Be Hesitant and Confused Over Payroll Tax Suspension 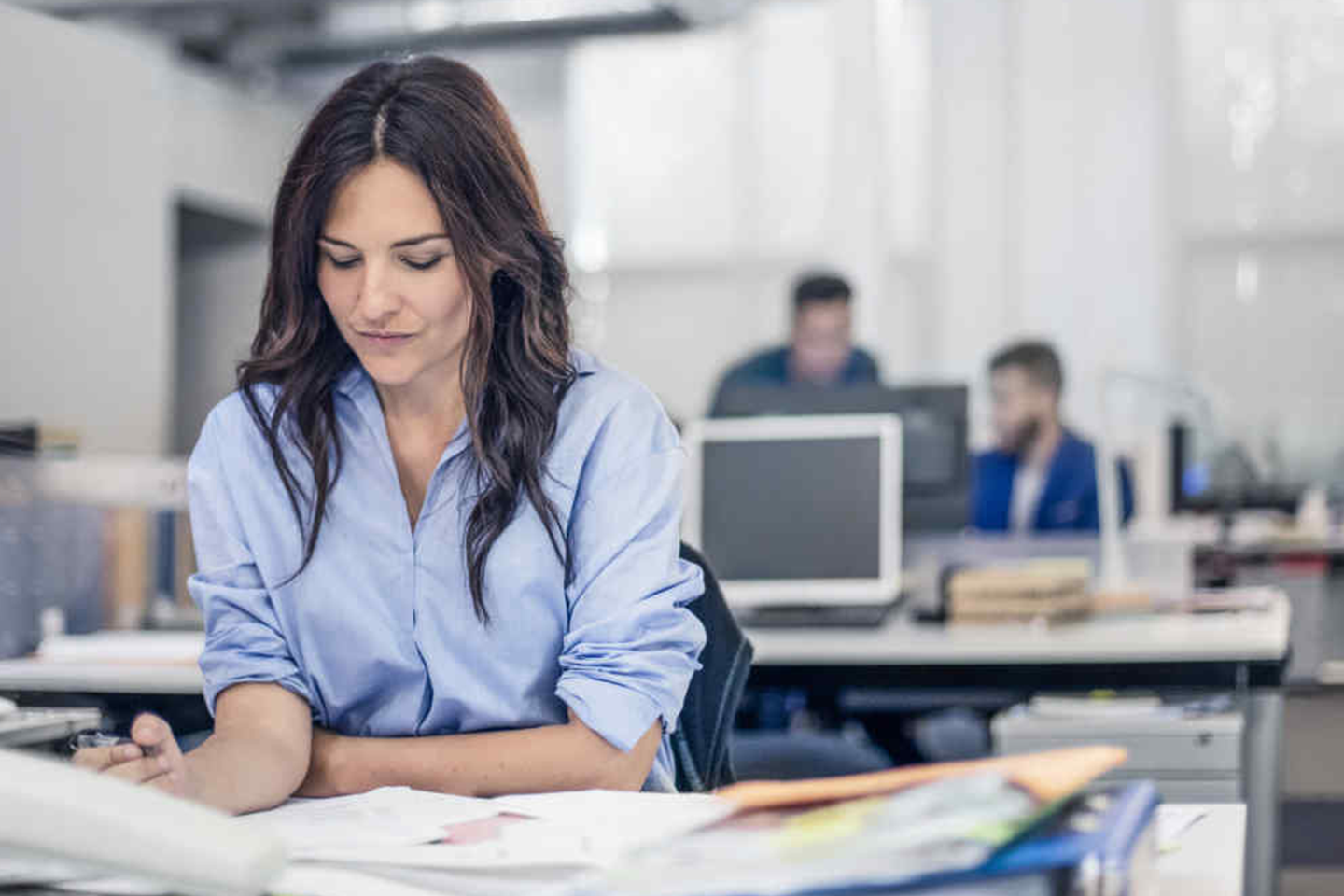 Employers in the U.S. have not rushed to offer their workers a suspension of Social Security payroll taxes through the end of the year, given that employees would need to repay those deferred taxes during the first four months of 2021—unless legislation is enacted to forgive this obligation—under guidance the IRS issued Aug. 28.

“Many employers are hesitant to implement the payroll tax holiday, knowing that the repayment period in 2021 could be financially difficult for employees,” said Danielle Capilla, vice president of compliance, employee benefits, at Alera Group, an employee benefits broker based in Deerfield, Ill. “Employers are concerned that some employees might not understand the tax holiday is not permanent and requires future repayment, at least in its current status. In fact, most employers I’ve spoken to on the issue are looking for reassurance that they do not have to offer the payroll tax holiday to their employees.”

Business consultants and payroll systems are prepared to help organizations that choose to offer their workers the temporary tax break, but few employers are taking up the offer. Some are waiting for additional guidance that may clear up lingering confusion or protect employers from the obligation to pay deferred taxes of employees who leave the job before repaying the deferred tax next year.

SHRM Online has selected the following articles to provide a deeper look at employer considerations regarding the payroll tax holiday.

Decision Left Up to Employers

The payroll tax holiday is not mandatory, so it’s possible employers may not participate. There do not appear to be any penalties for nonparticipation, although this could change. If an employer does not pay the deferred payroll tax to the IRS by April 30, 2021, it could be liable for penalties and late fees.
(Forbes)

“Given the numerous implementation challenges, remaining outstanding questions and the extremely short implementation period, employers are likely to continue withholding and remitting payroll taxes to the Treasury,” said Caroline Harris, vice president of tax policy at the U.S. Chamber of Commerce.

“I would say that practically all of the retailers that we’ve heard from on this issue have decided that they’re not going to implement the deferral, or their company hasn’t made a decision yet,” said Rachelle Bernstein, vice president of the National Retail Federation.

But former CKE Restaurants CEO Any Puzder said suspending employees’ payroll tax through the end of the year would be “very helpful” to small business.

“It would help a lot of people. … and I would encourage employers to give that money to their employees, they need it right now,” Puzder said. “If I were running a company right now, I would be giving them that money.”
(Fox Business News)

Employers that use a payroll firm should look for announcements on how the tax holiday will work, including any notices to employees, said Peter Isberg, vice president of government affairs for payment processor ADP. Given that many September payrolls were already processed in the closing weeks of August, before the guidance came out, “generally it will be shortly after Sept. 1” before Social Security tax withholding could be deferred, he noted.
(SHRM Online)

The U.S. government will implement an across-the-board payroll tax deferral for about 1.3 million federal employees starting in mid-September, forcing some workers to take a temporary financial boost now that they likely will have to repay next year.

Unions have sharply criticized the government’s decision, fearing federal workers may not have a choice in whether to take the deferral—resulting in them receiving smaller paychecks in 2021 until the past-due taxes are paid off.
(Washington Post)

Do employers need to comply if an employee asks them to forego withholding those taxes? The guidance does not make that clear, said Christian Brim, CEO of Core Business and Financial Services, a business consulting firm. And payroll services and software companies need to catch up. When the guidance was issued, Brim’s payroll provider was not equipped to handle the change in withholding, he said.

If companies decide to suspend payroll tax withholding, “It would be a good idea for employers to consult an attorney and have an agreement with employees about how the money would be paid back if they leave,” said Tom Wheelwright, CPA, the chief executive of WealthAbility, a financial education platform.

Both Brim and Wheelwright agree that more guidance is needed to clear up lingering questions.
(Fast Company)

Deciding whether or not to offer the deferral is difficult for small businesses, said Elliot Richardson, president of the Small Business Advocacy Council. They will need to educate employees and explain what it would mean for them financially.

With so many unknowns, Jonathan Barber, senior vice president of compensation and benefits policy research at Ayco, a financial counseling service owned by Goldman Sachs, is instructing clients to wait for more guidance. “It’s a tough call,” he said. “I just don’t know how an employer is going to implement this based on what’s out there and the potential of being left on the hook for this amount if they can’t ultimately collect it.”

For employers that see the deferral as a benefit to employees who may be struggling, the good news is that they don’t have to implement it right away, ADP’s Isberg said. “We’ve talked to the IRS about this,” he noted. “They understand that employers are going to need time to do it.”

But don’t wait too long, he said. The deferral itself only lasts through Dec. 31, but also the taxes are not retroactive.

“If you implement this in October, you cannot make adjustments for payrolls processed in September,” Isberg said. “You can’t go back and refund employees for the amounts that were deducted for Social Security taxes. It has to be prospective.”