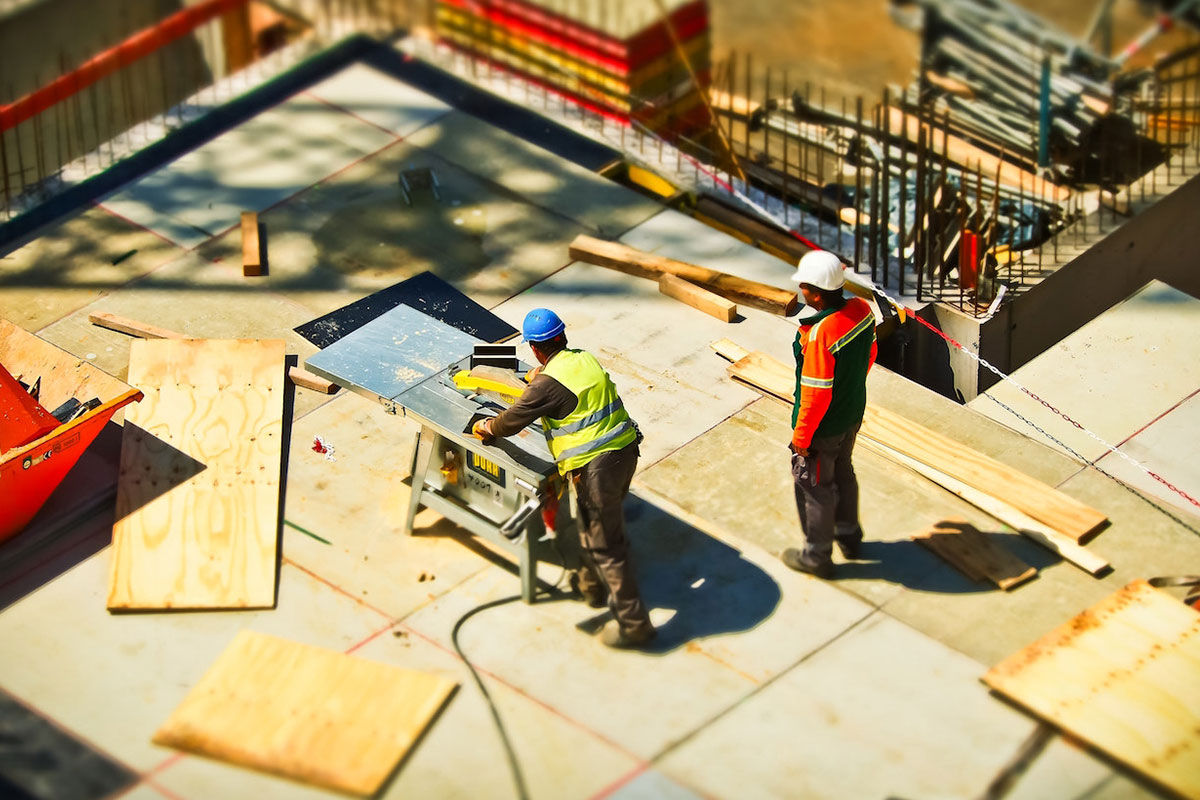 Employers must provide employees with a safe place to work, but this duty does not include ensuring that an offsite meeting place for co-workers and business associates—such as an employee’s home—is safe from criminal acts committed by third parties, a California appeals court ruled.

Thus, the employer could not be held responsible for the injuries when a young man experiencing a mental health condition fired a handgun at family members and guests inside his family home, injuring his mother’s co-worker and a business associate, who were both involved in work-related activities with the mother at the time.

A moving and storage company employed a married couple. The wife was a supervisor who sometimes worked from home. She often invited co-workers to her home for business-related reasons. In March 2017, the couple hosted a dinner party with a co-worker and a business associate from another company. The people present socialized but also engaged in job-related tasks. The wife’s son, a veteran with post-traumatic stress disorder who lived in the home, left the living room, returned with a handgun, and began shooting. He killed his stepfather and wounded the other people present. In the resulting criminal case, the court found the son legally insane.

The visiting co-worker and business associate sued the employer and their host. The trial court refused to dismiss the claims against the employer, and the employer appealed. The appellate court dismissed the claims, concluding that “an employer does not have a duty to protect working-at-home employees from third-party criminal conduct.”

No Basis to Hold Employer Liable

The appellate court first considered whether the employer had a duty to protect employees at its employee’s home. The court noted that the employer did not own the home and did not exert any control over the property, so, liability could not be imposed on that basis.

The court next considered whether the employer could be held liable even though it did not control the property because it received a commercial benefit from its use as a worksite. The court rejected this contention, stating that imposing liability under those circumstances “would mean that every employer would be absolutely liable for any injury suffered at home by working-at-home employees.”

Then, the court ruled that the injured co-worker could not impose a duty on the employer merely because of the existence of an employer/employee relationship.

Next the court noted that the particular harm that occurred—the shooting—was not foreseeable.

The court found no evidence that the employer had actual knowledge that the employee’s son posed any risk, was aware of the son’s mental health condition or access to firearms in the home, or that any prior violent instances happened at the home. Therefore, even if the employer had been able to exercise some control over the home, the lack of foreseeability of the harm would still have precluded employer liability, the court said.

Finally, the court concluded that public policy heavily weighed against imposing a duty on employers to ensure that working-at-home employees were safe from third-party criminal conduct.

A finding of liability, the court said, would cause employers to “become the insurers of the safety of working-at-home employees in the event of any intentional harm, even if the employer had no reason to expect it.” This was an “unrealistic obligation,” the court said.

Avoiding liability would require employers to undertake costly and time-consuming measures, such as inspecting homes for weapons and other safety hazards; vetting all residents and visitors; and monitoring the daily activities of residents, visitors, and the condition of the home at least during working hours, the court noted.

An employer could avoid these costs by simply not allowing any employees to work from home, but the court did not find this a fair or realistic option, considering how many employees must work from home for personal reasons such as caring for a child or an elderly relative or because of a legal obligation, such as following a mandatory quarantine order.